Perception vs reality in the housing market 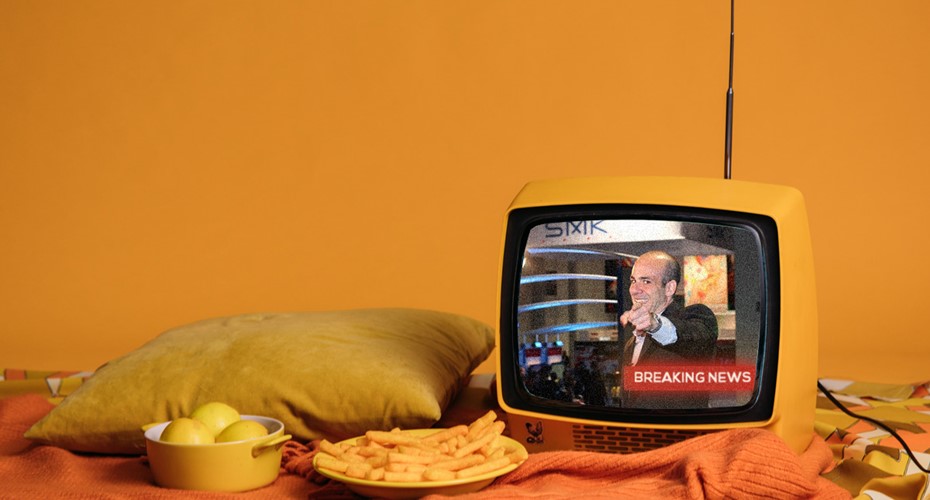 How do I know when a downturn in the market is serious, entrenched, and likely to last for some time? There are a number of measures I look at including data on prices and turnover from the REINZ, the results of my five monthly surveys, and reports regarding developer liquidations and bank credit rules.

Then there is this special factor which many people may think is tongue in cheek but is something I do take seriously – the blame game. When participants in the housing sector start blaming negative media commentary and price fall predictions from economists for causing market weakness, the downturn is very real.

That is the stage we are at now.

Many real estate agents replying in my monthly survey of their sector expressed concern about media coverage of failing developers, falling sales and falling prices. Elsewhere some people have said predictions of price falls are causing prices to in fact decline.

The truth however is that prices had already fallen by 2-3 months before media commentary shifted.

In February the media were still highlighting how high prices were from a year earlier and ignoring the data showing monthly falls in December and January.

More importantly, in November one large bank’s economists were still predicting price rises over 2022 while another was predicting only minor declines late in 2022. But in my monthly real estate agents survey at the end of November a net 56% of agents said they were seeing fewer first home buyers in the market. Just one month earlier only a net 2% said they were seeing fewer young buyers.

The proportion seeing fewer investors at the end of November was 53%, but that number was consistent with other months since the government’s announcement of tax changes on March 23 in 2021.

The data prove that agents themselves could see the market turning downward well before the media turned negative and before predictions of price changes turned decidedly downward.

The tone of commentary follows actual market shifts, not the other way around

That is why I run my surveys, do my analysis, and write columns and publications such as this.

Housing markets turn well before the general public realise they do.

So, are we near to the downturn in sales and prices flattening out yet?

No. I can see some measures in my surveys becoming less negative, meaning the speed of buyer withdrawal in particular is slowing. But such withdrawal is still occurring.

Interest rates are set to rise further, net migration outflows get bigger, a number of developers have yet to fail, and a supply boom is still on its way.

For the rest of this year prices are likely to go lower. If I were a buyer would that cause me to hop out of the market to wait for the bottom? Maybe only if I needed lower prices to qualify for a government grant. Apart from that special circumstance I would still be looking at property. But I would be looking for a property which satisfied most if not all of the desirable attributes I would have put on my original search list from six or 18 months earlier.

I’d basically not compromise. My focus would not be on price but on getting a property which best suited the needs of my family. The environment we have entered delivers the best chance since 2010 for a buyer to tick off all their desired attributes. Happy hunting.