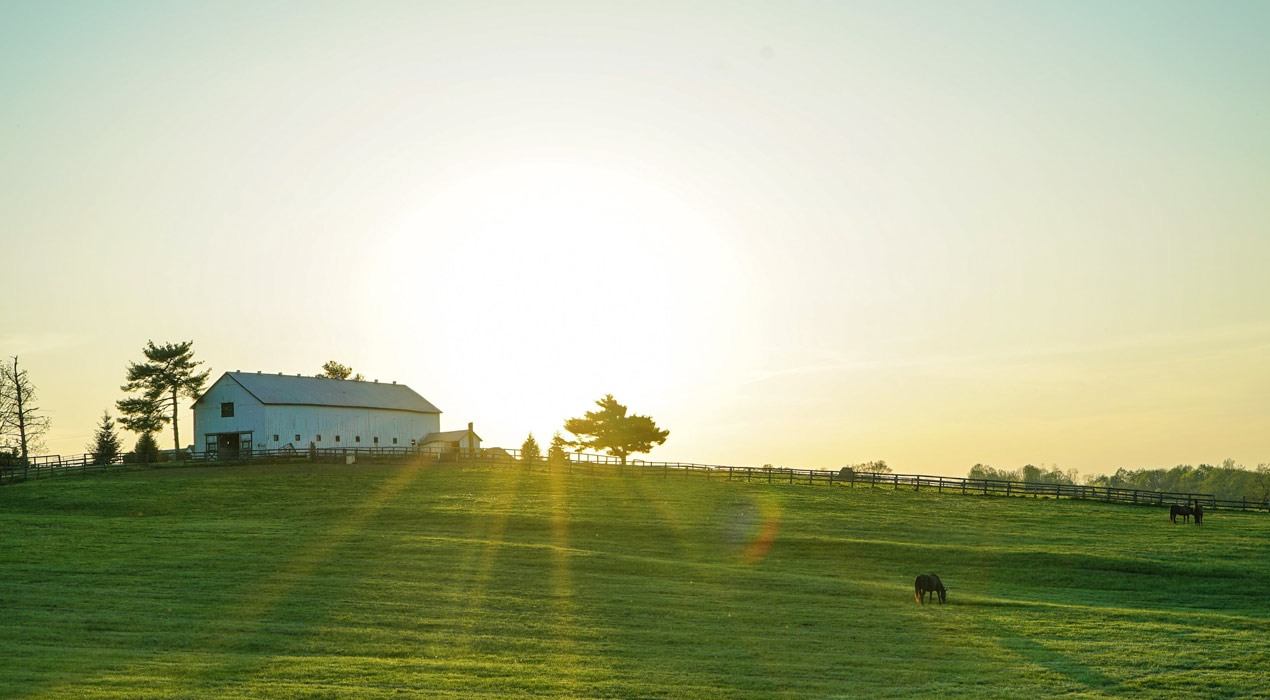 I was asked to give a radio interview last week on the topic of the Green Party’s policies which they believe will make a sustained difference in house prices. The timing was perfect as I was just about to put pen to paper for my latest column for Squirrel – so here are my thoughts.

First, they propose placing a capital gains tax on sales proceeds from all properties other than the home residence. Will this make much difference? The Prime Minister has ruled it out so it won’t happen, but the bright-line test is being extended from five to ten years.

In Australia there is a capital gains tax regime

It has not stopped housing markets from booming currently and has failed to keep house prices rising strongly relative to incomes. People usually invest in property for the long haul, and if they don’t it is because they buy, fix up, then sell, and in doing so improve the quality of the housing stock.

If expected returns from price gains on holding property long-term are reduced, investors will switch toward maximising income along the way instead. Which brings us to a key problem.

Average NZ rents have risen 8.4% in the past year and 22% from just before Labour came to power in 2017, while wages have risen by just 11%. Rent rises reflect rising costs for landlords along with a shortage of accommodation which is causing a surge in the waiting list for state housing, and increasingly frantic property searching by those looking for accommodation.

Any moves which reduce the supply of rental stock will make this situation worse because there are on average more people per rented property than an owned one, and many of the young people currently wanting to purchase a house are living with their parents. Their shifting out will make the rental market even tighter.

Second, the Greens propose a ban on interest-only lending. The Reserve Bank has already said it feels there is no issue in that regard. To get such a ban the government would have to take powers away from the Reserve Bank and that political interference in central bank operations would see us on the road back to the pre-1980s situation where governments set central bank policies – usually to favour them in an election year.

Nonetheless, because some 42% of lending to investors is interest-only, a ban would have a big impact. Again, the reduced supply of rental property would worsen the situation for tenants.

Third, the Greens propose a ban on using one’s home equity (borrowing against the security of one’s primary residence) to fund an investment property purchase. This would restrict new investment property purchases to wealthier people who have cash assets or other assets they could sell to invest in property, and remove a key route by which average Kiwis have sought to build wealth for retirement.

One might be able to get around the ban by borrowing against one’s home, purchasing a liquid asset such as shares, then selling those shares and using those funds to finance the purchase. Accountants might only need 30 minutes to find a way for the average person to get around such a ban.

Fourth, the Greens propose debt-to-income ratio regulations limiting how much people can borrow. Such rules are common overseas and their introduction here would have an impact on average prices. But again, by reducing property investment rents would rise and more people would find themselves unable to secure rental accommodation in the private sector.

The Greens also propose central government working to boost house supply as quickly as possible. I give them full credit on that because at its heart the issue for housing in New Zealand is this question.

Why has supply failed to respond to the price signal delivered by strong and rising demand these past three decades?

The answer is that central government policies can influence house demand. But supply growth is in the hands of councils. The councillors represent ratepayers who already own property and do not want their location crushed with new roads, bulldozed bush and fields, multistorey blocks and townhouses, all with higher rates to pay for new infrastructure delivering them no benefit.

Unless that dynamic changes, house supply will fail to keep up with growth in demand no matter what central government does – and prices will keep trending higher, though not at the recent ridiculous pace. 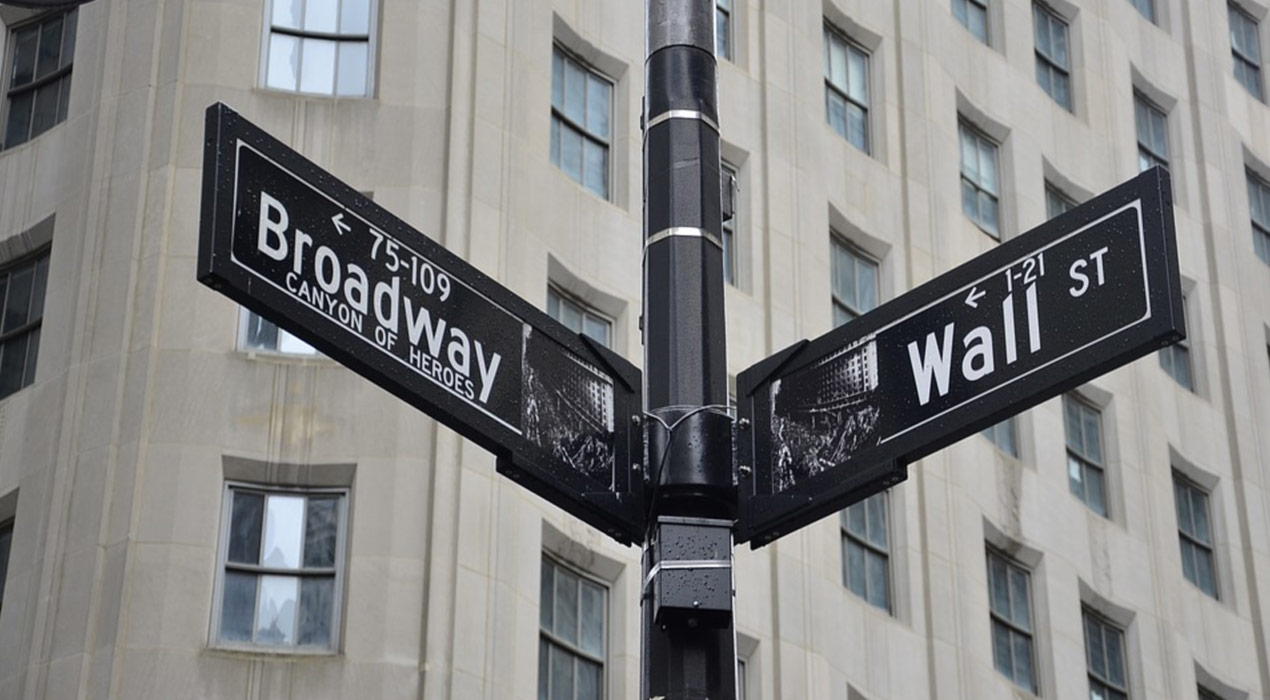 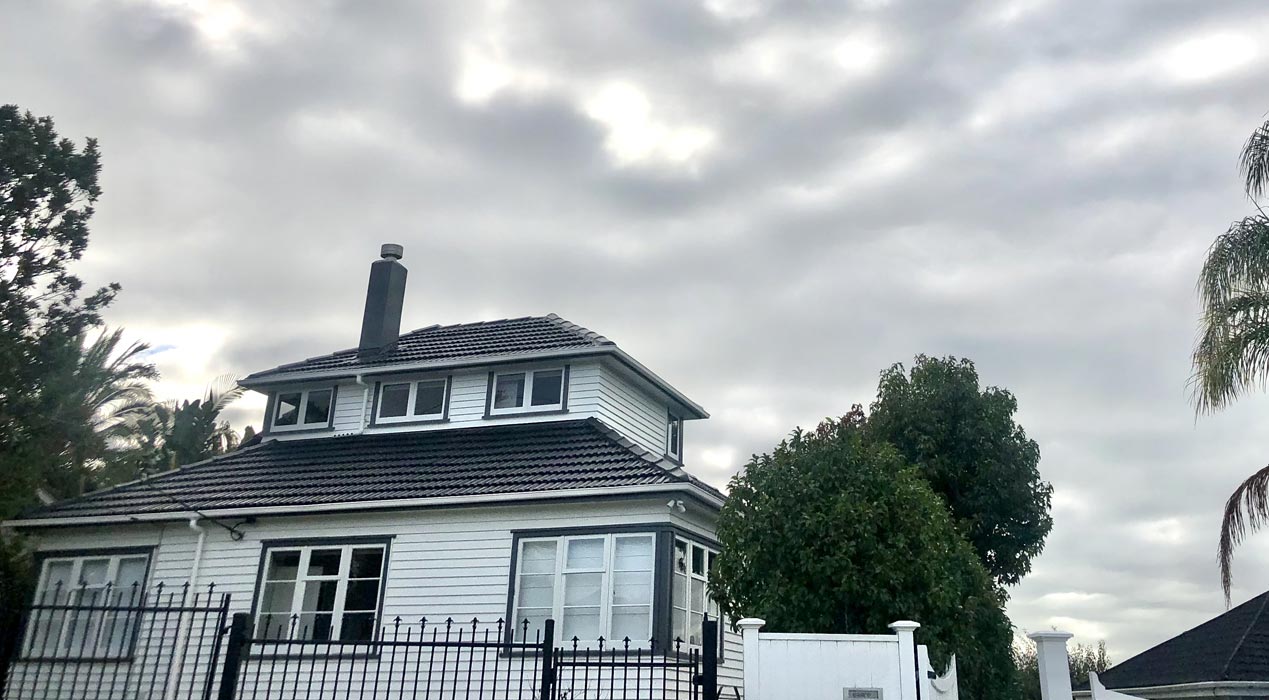