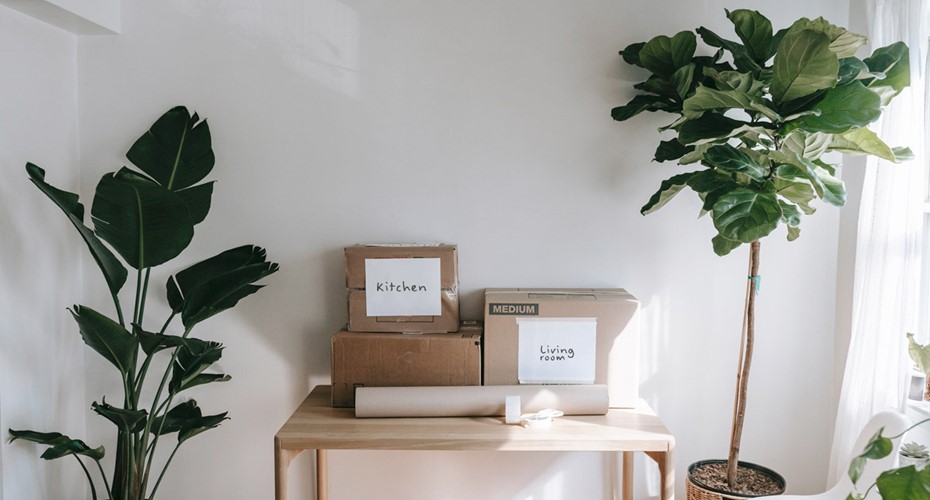 Since the start of February this year, investors funding the purchase of a residential property with bank debt have had to have a 30% deposit in all but 5% of cases. From May 1 that requirement lifted to a 40% deposit. Over the same time period investors learnt that they would immediately lose the ability to deduct interest expenses from taxable rental income for purchases of existing properties from March 27.

As a result of these changes we have seen the proportion of property sales going to investors, whether or not they have a mortgage, decline from a peak near 41% to around 35%. That is about where things were in 2018 but not as low as below 33% in 2007 when mortgage rates pushed towards 10%.

With investors backing off it is understandable that the pace of increase in house prices has slowed down. In the six months to September 2020, average house prices around New Zealand rose by just 4%, including a 3% fall over the April-May months.

But in the six months to March this year prices soared 20%. Since then, for the six months to September, gains have slowed down again, but only to 9%. Despite a sharp reduction in the presence of investor buyers the six-month rate of change in NZ house prices is the second strongest since the middle of 2016 when prices surged just before the Reserve Bank took the minimum investor deposit requirement to 40%.

The lesson here is that you don’t need rampant buying by investors for average house prices in New Zealand to rise at an annualised pace of almost 18%. The demand from other buyers has been intense and they have taken up a lot of the slack left by debt-funded investors pulling back on their buying.

Given this development, should we expect house prices to keep rising at a near 18% annualised rate?

There are new sources of restraint to take into account, and much as some people might think the granting of residency visas to 165,000 migrants including family members will boost demand, these other factors will dominate.

One of those factors is banks having to keep low deposit lending below 10% of their lending book rather than the 20% limit reintroduced early this year. First home buyers account for about three-quarters of low deposit lending so their demand will be reined in by this new rule.

The other big factor to take into account is the strong jump in mortgage rates which I suspect most home buyers are not yet aware of. It is probably only when the largely one-year fixed rates come up for renewal in the coming 12 months that people will realise how much rates have jumped.

Mortgage rates are now 1.3% - 1.7% above where they were about five months ago

For the three-year term the common rate is now back where it was before the Reserve Bank cut the official cash rate 0.75% in 2019.

These rate rises despite only a 0.25% increase in the official cash rate so far reflect market expectations that the Reserve Bank will have to tighten monetary policy aggressively through 2022 and 2023 to contain inflation which has already blown out to 4.9%.

History tells us that there is a big influence on buyer demand and vendor willingness to sell (listings) from mortgage rate changes. The rates surge underway suggests that once we get through the joys of summer and the freedom effect as Auckland opens up, a period of much slower house price inflation will arrive.

But we are not there yet and still, almost all the anecdotes I receive regarding the housing market are that demand remains frenzied as people remain in a panic mood, desperate to buy before prices rise even further. FOMO remains dominant for now and the next few months.