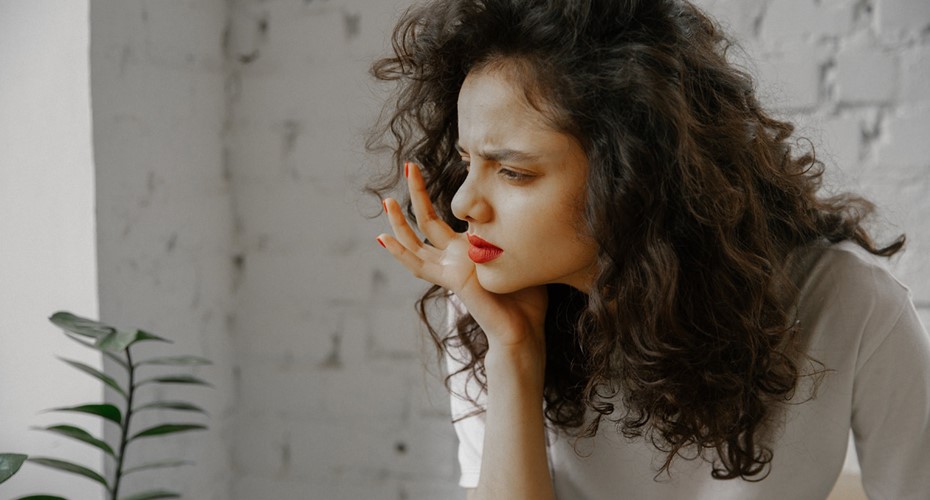 On March 23 the government surprised everyone with some draconian changes in the ability of property investors to deduct interest expenses when calculating their tax obligations. I’ve run three surveys since the announcement was made and they all suggest that some investors have backed away from the market for now, that attendance at auctions and open homes has eased a bit, and that there are many, many very angry investors.

But will we really see big changes which could stop house prices rising for an extended period as the government would like? No.

First, we know from experience that when a shock comes along our ability to predict what will happen with house prices is extremely bad. We learnt that last year. The risk for the moment is that because there is anger people are excessively negative in their house price views – again.

One thing which happened last year is that as soon as the March – May lockdown ended, first home buyers jumped into the market looking for listings. We are highly likely to see the same thing again. Listings are running around 70% down from levels of a decade ago and for those who have yet to buy property, the prospect of some investors selling, and some no longer buying will be enough to encourage them to re-engage with the real estate market.

Second, not all investors buy with borrowed money

About 12% of property purchases are made by investors with no mortgage. This is about one-third of investor buying. For these people the change in the bright-line test from five years to ten years might be a negative. But the removal of interest expense deductibility means nothing. They also may re-enter the market hoping to pick up some good properties from investors spitting the dummy and selling.

What's the alternative for investors?

Third, there are many compelling reasons why nowhere near as many investors will see as the 25% indicating they will do so in a special survey I sent to investors which attracted 3,700 responses. The alternative of money in the bank is as unattractive now as it was before March 23. In addition, the country remains short of houses and with the Minister for Immigration recently warning employers that fewer working visas will be issued when the borders open than in the past, hopes of a flood of builders to construct more houses will be dashed.

In fact, for the next two years there will be a house building boom in Australia which will likely attract quite a few Kiwi tradespeople across the Tasman.

Fourth, as part of the package the government has allocated $3.8 billion to help councils finance land development, and given Homes and Communities (Kāinga Ora) $2 billion extra borrowing ability to purchase land. It will take time for the civil engineering firms to gain enough capacity to create new sections and chances are land prices will now rise at a faster pace for a while.

In fact, because investors have now been incentivised to purchase new builds, upward pressure on section prices seems likely.

All of these things plus a few other argue strongly against any sizeable downward correction in average house prices. However, we have to recognise that recently the pace of house price rises has been well outside anything the underlying economic fundamentals would suggest is justified. Therefore, from April data we could easily see a few months when prices fall slightly. But come the end of the year, a pace of house price rises close to 10% is still relatively easy to envisage.