Shock from the housing announcement wearing off 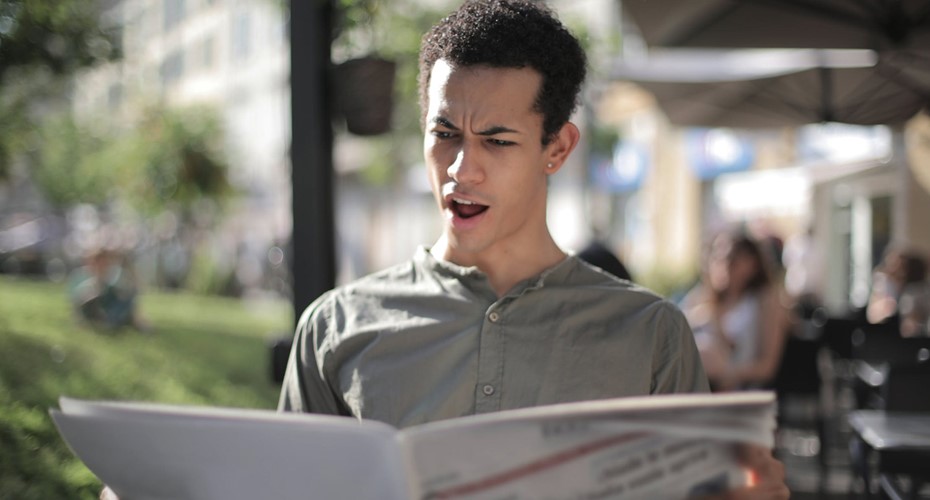 Whenever we get big changes such as the global pandemic, the 2008-09 Global Financial Crisis, monetary policy shifts, or tax policy alterations such as those announced on March 23, most of us can take a view on what the likely impact will be. Sometimes these views can be horribly wrong, as has been the case for the past year with regard to the impact on house prices of the pandemic.

But often it’s a case of the magnitude of the change people expect being unrealistic, and the clear tendency which I have observed over the past three decades is that people tend to over-estimate the impact of changes. They tend to forget that markets such as those for housing contain a lot of participants for whom policy changes do not matter much at all. Markets can retain momentum in the face of shocks.

This is why I try to get people to adopt more realistic, less sensational, views on what will happen by running monthly surveys of what different groups of people are seeing and what they are planning. In that regard my monthly Spending Plans Survey has just thrown up a very interesting result.

What are the predictions?

The popular view is that housing tax policy changes will drive investors away from housing. I have been questioning that view on the basis of things like housing being the only asset a bank will eagerly want to gear the average person into (lend them money), continued low interest rates, a strong economy delivering a firm labour market, plus about five other things.

In my latest Spending Plans Survey only a net 2% of the 1,304 respondents said that they plan cutting back spending on investment property. This is important because the May survey result was a net 9% planning to cut back, and in April a net 10% responded that way.

The shock and awe following the government’s March 23 announcement is passing very quickly and that has implications for housing market activity – especially once we get through winter when things traditionally quieten down a bit.

The chances are strong that while long-term investors with sizeable portfolios will continue their process of selling some old stock and reducing debt, these investors plus others will start looking more intently at purchasing additional property assets. After all, every day brings news of shortages of rental accommodation around the country which delivers a message that rental returns are likely to rise over the coming year or so.

And seeing that, we can expect to see the young, first home buyers that I have written about in my two previous columns, start coming back into the market as well. For the moment they remain concerned about the prospect of falling prices. But we have been here before many times over these past three decades when prices have risen at a compounding rate around the country of close to 6.8% per annum. Periods of price decline tend to be short-lived if they occur at all. Those who purchase during such periods generally have more stock to choose from. But that is where the second interesting thing is happening.

There has been no rush of fresh property listings since March 23. Some investors are rationalising their portfolios, but most are holding tight. Vendors still see firm demand most of the time in auction rooms and through tenders.

At some stage this year housing market participants will question the possibility of prices flattening, let alone falling, and activity will pick up once again. My survey results suggest the timing for this could be closer than one might think.