Slowing down a hot property market 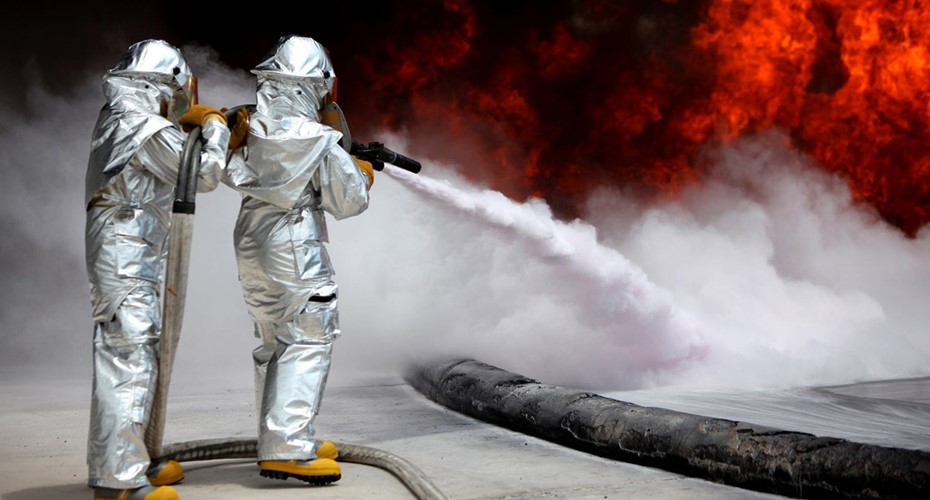 Whilst low interest rates are a major catalyst for increasing house prices, it fundamentally comes down to a supply side issue that many countries haven’t solved, including New Zealand.

It seems so simple, but house prices are a function of mortgage rates and borrowers being prepared to spend about 40% - 45% of their after-tax income on a place to live.

When incomes go up and mortgage rates drop, you have the fuel. But it’s not a fire if there is sufficient supply. House prices don’t need to increase.

That’s where competition comes in via a bidding process like an auction or a tender.

There simply aren’t enough houses, so we end up driving prices up by bidding higher and higher, and paying more for the same piece of land. It should be obvious but that isn’t creating economic value.

Those selling are ‘cashed up’ and that flows back into the economy in terms of spending, but it often flows back into the property market in the form of buying a more expensive property. To the extent that increasing house prices drives consumption that will flow into GDP growth, but it feels like a one-off. We cannot borrow and spend indefinitely.

And so it goes on

We feel wealthier as the value of our properties go up, but nothing else is changing except we accumulate more debt. A lot more debt as it turns out; households are approaching $300 billion of mortgages outstanding.

But low mortgage rates are here to stay so our current debt burden whilst scary is manageable. It has made our regulators and Government very risk averse. Anything that could impact our wealth (i.e. house prices) is quickly remedied and so the game goes on.

Investing in property is an easy bet when you have everyone rooting for you.

LVR restrictions are coming back

To slow things down, the Reserve Bank has effectively reintroduced LVR restrictions for property investors. Although it isn’t official until March, banks are already reacting. This will slow down a part of the market and may force investors to be more analytical about the properties they keep and sell. It will have an impact. However, whilst investors are contributing to the market heat, they aren’t driving it.

Increasing prices are also not being driven by first home buyers. They are limited by affordability and bank nervousness around low deposit lending.

If debt-to-income ratios are introduced, they won’t impact first home buyers either but would cause some collateral damage with other borrowers who for whatever reason don’t ‘fit’ the ratio.

The real issue is the wealth effect and homes suddenly becoming more important in a post COVID world. How do we handle people on a sugar rush who simply want a better home?

Fundamentally we need to build a lot more houses and get land prices and construction costs down.

In order for build companies to build at a lower cost, we basically need more efficiency.

There is so much waste in the New Zealand industry through poor project management and systems. Sure, some of this is lacking scale and some of it is an unpredictable industry that is too cyclical and hard to plan for and invest in. There are some amazingly efficient builders out there, but they aren’t that common. And because there aren’t enough of them, their efficiency just equals more profit for developers and not better prices for consumers.

We also need lower land prices which would happen by freeing up land from the usual constraints imposed by bureaucratic councils. Christchurch is an excellent example of what can happen when you get an appropriate supply side response. It has some of the best value-for-money houses in New Zealand. We should be freeing up land for building and fast tracking it way faster than we do, and the Government should help invest in infrastructure.

But the thing I keep coming back to is that in New Zealand we don’t push supply side competition. That’s not just in building, it’s everywhere. There is a huge opportunity for the Government to focus on competition and driving efficiency through commercial business models rather than more government. It’s competition and innovation that will help us beat this, not subsidies and outdated business models.

To change properly, we need to break some stuff.