The Emergence of the Non-Bank 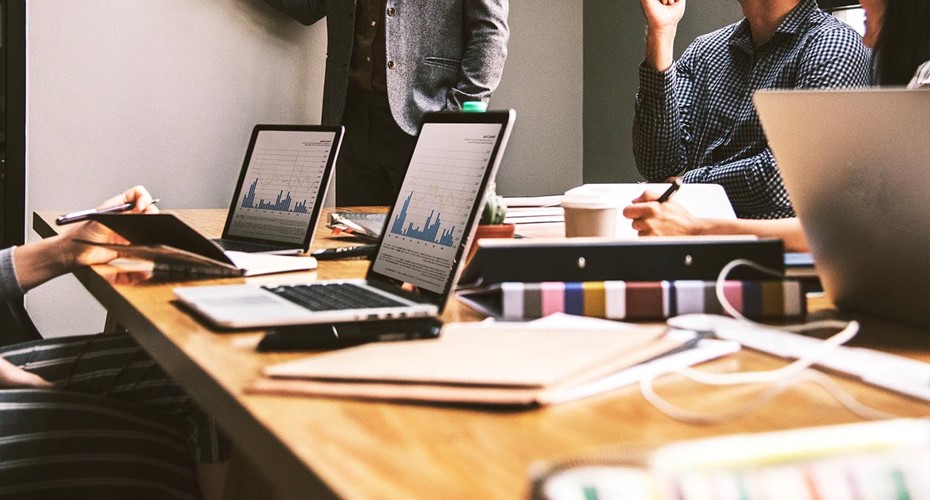 I joined Squirrel a little over 18 months ago after spending seven and a half years with ASB Bank. When I joined Squirrel, I knew of a few non-bank lenders in the market and that the non-bank segment of the market was recovering after 2008. What has shocked me, however, is the growth in that market over the last 18 months and even more so, what I see to come.

At peak levels in November 2007, non-bank lending accounted for around $18.8 billion (split between $8.5 billion in housing and $10.3 billion in ‘business’ - development etc.). As at August 2019 those numbers are approximately $7.7 billion, split between $2.9 billion and $4.8 billion, less than half of those earlier totals. What that says to me is there is a lot of growth to come.

The last time non-bank lending was this low (prior to 2007 and 2008) was the beginning of 2003. Over four and a half short years, non-bank finance grew more than $10 billion. This is a trend that I am backing to happen again.

You may have recently seen a host of lenders coming into the market. Names like Pepper Mortgages (who have the lowest rate on a mortgage in Australia), Simplicity and Bluestone to name just a few. These lenders operate just outside of bank criteria but are priced well enough to be competitive for investors and home buyers. In the next tier you’re seeing true non-bank asset lenders come to the market almost weekly! First Mortgage Trust’s mortgage book has more than tripled in recent years, topping $800 million.

Currently non-bank lending makes up approximately two percent of the total lending in New Zealand, and greater than five percent in Australia. Australia tends to lead us a little in this market, with New Zealand following suit one to two years in arrears.

The difficulty banks face around development and property investment lending (with many all but shutting doors with very tight criteria) has driven a lot of activity to the non-bank lending market. This has opened up a window of opportunity for the likes of MaxCap, Vincent Capital and more to enter, while many other established non-bank lenders continue to grow their book substantially.

These lenders have more flexibility in their lending criteria – for example, they may not require pre-sales which can allow you to get out of the ground sooner. They may also be able to lend a higher amount against cost or be able to waive the need for a QS or valuation. If nothing else, these provide opportunity for many developers to get things moving. That being said, as much as the banks’ criteria can slow you down, they also heavily mitigate the risk of a development. In protecting themselves they also help to protect you. In this sense, faster isn’t always better.

All-time low interest rates are also allowing non-bank lenders to now become competitive in the home loan space. As mentioned earlier, Pepper Mortgages has the lowest rate in Australia. Low interest rates are allowing these lenders to acquire capital at a lower cost (passed through to their lending rates) and also acquire much greater capital. There is a movement in Australia, in particular towards institutional funds finding a home with non-bank Lenders.

We have recently begun to see large holding or bridging facilities (some in excess of $20 million), with some lenders after development at very manageable rates providing further surety and comfort for borrowers.

The only way is up as they say, and I see the sector only growing. There is endless noise at the moment around banks and their capital requirements, responsible lending and Australian parents struggling. All of this will lead to a growth in lending options available to the borrower which can only be a good thing.

With so many lenders in the market now and more to come, it makes sense to ensure you’re getting sound advice when it comes to borrowing. There are options now – possibly more so than ever – and without the right advice it’s hard to know which option is best. We’d be happy to have a no-obligation chat, just call the team on 0800 21 22 30.