The Housing cycle has accelerated 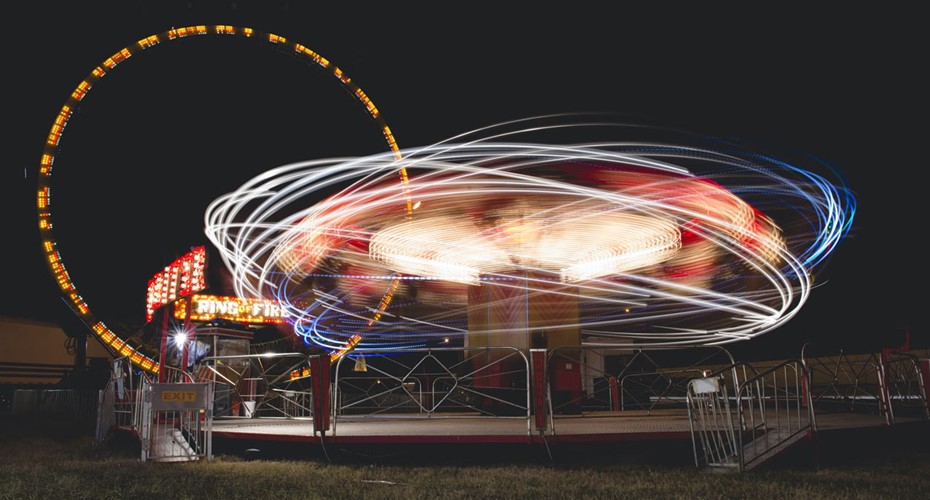 Here is a way to understand a lot of what is happening in financial markets and to some extent the housing market as well. Central banks around the world including our own Reserve Bank deliberately over-cooked their economies and created too much inflation in order to be 99% certain they could prevent the pandemic from causing a new Great Depression.

Now, just when they thought they would be able to only slowly raise interest rates and pull back from money printing in order to gradually reduce excess growth and inflation, they have seen their inflation rates rise to 3 – 5 decade highs. Just as luck would have it their over-cooked economies have had prices hit by Russia’s invasion of Ukraine causing sharp rises in food and energy prices, and China’s continued out of date covid policy causing supply chain disruptions.

All of a sudden central banks have realised they are a year behind the curve and are raising interest rates as quickly as they feel they can without convincing everyone that an immediate recession is a necessity to suppress inflation.

The realisation that funding costs will jump higher sooner than thought, and that economic growth rates must be suppressed more rapidly than envisaged, has caused falls in share prices, prices for other assets like cryptos, and new weakness in housing markets.

In New Zealand we have yet to see house prices react to the new swift moves by central banks including our own 0.5% rate rise late in May. But we do have some accelerated interest rates pressure nonetheless because fixed interest rates increased 2-3% last year as the markets anticipated the Reserve Bank having to raise rates relatively quickly once they got the cycle kicked off.

So far average NZ house prices have decreased by 7.7%

That means we are probably half-way through the adjustment from ridiculously high prices of late last year. The other 7.3% or so worth of falls is likely to happen relatively quickly now that people can see the developing woe offshore and forecasts of potential recession.

Already consumer confidence levels in New Zealand have fallen away sharply, property developers are struggling to get sufficient presales to secure bank finance, failures are building up, and retail spending is weakening.

But it’s not all doom and gloom

The good news in this is that the bottoming out of house prices is likely to happen sooner than we were previously thinking. In my opinion prices will broadly hit their cyclical lows before the middle of 2023, and potentially even before then if things get much worse offshore and our central bank shows no inclination to recognise that the household spending weakness they seek to generate through higher interest rates is already in place.

Banks have restricted credit so much in response to CCCFA changes that the Reserve Bank may feel the restraint imposed by LVR tightening last year could be excessive in these circumstances.

Another thing to keep an eye on is the political opinion polls. The greater the chances of a National government from late next year the more investors thinking about selling will hold off doing so because deductibility of interest expenses will be restored.

Finally, the way things are being condensed in time by central banks very rapidly raising interest rates, we could see NZ mortgage rates falling for the longer terms before the middle of next year.

But just as the excessive dominance of FOMO on the way up told me almost a year and a half ago that we had entered the endgame for surging prices, in a few months time we will likely be in the endgame for the period of FOOP (fear of over-paying) and outright housing woe. Not for developers though. Their “adjustments” will run through 2024.