The housing market has been strengthening since May 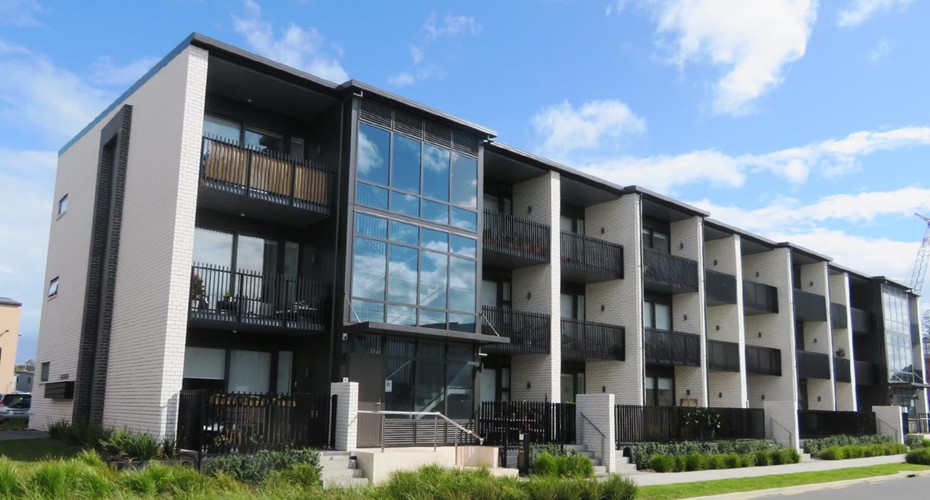 The REINZ released their monthly data this week and there was some mild attention on the obvious decrease in sales as a result of the lockdown from August 18. But not so much attention was paid to the change in average house prices during the month for which we would expect little impact from a simple pausing in sales.

Nationwide average house sale prices rose by 2% in August. This followed a 2.4% rise in July, 1% gain in June, 0.8% rise in May and just a 0.5% rise in April. The data show a pattern of price growth broadly accelerating from the low point reached over April and May when reaction to the March 23 tax changes was the greatest.

The data tell us that since those changes were announced, average house prices around the country have risen by another 7%. In Auckland the gain has been 6% as compared with around a 2% rise for all of 2019.

Why have housing markets regained strength since May?

Why have investors pulled back from selling despite the loss over four years of their ability to deduct interest expenses from rental income when calculating taxable income? Partly because it will take four years for the full effects of the change to be felt and we have evidence of investors working on getting their debt levels down.

Property is still better than money sitting in the bank

Partly it will be because of the evidence available for all to see that house prices are still rising at a pace well above growth in household incomes and well in excess of what one could earn by placing money in the bank.

In fact, with inflation at 3.3%, for a typical depositor earning 1.2% in the bank and on a 33% tax rate, the real after-tax return from banked money would be -2.5%. Once inflation hits around 4.2% in mid-October, the return will worsen to -3.4%. Losing 3.4% of one’s purchasing power is a long way away from what one can “earn” by continuing to hold an investment property.

Another reason for not selling is that for those planning to repurchase, conditions are very difficult

There is a substantial shortage of stock, buying a new existing property brings the immediate loss of ability to deduct 100% of one’s interest expense, and buying a new build exposes one to unknown cost escalations.

One is sharp increases in construction costs pushing up new build prices. Also, some people hoping to build have become frustrated and are switching back to looking at listings of existing houses.

The other factor is a strong return of first home buyers to the market after they backed away along with investors after March 23. In my survey with REINZ a net 32% of agents in February said that they were seeing more first home buyers. That fell to a net 17% seeing fewer in May.

But in August, one week into the lockdown, a net 11% said that they were seeing more first home buyers.

For the rest of this year into early-2022 continued strong monthly rises in average house prices are likely. But through the first half of 2022 pressures will likely build towards an eventual flattening of prices come 2023.