The importance of liquidity in the housing market 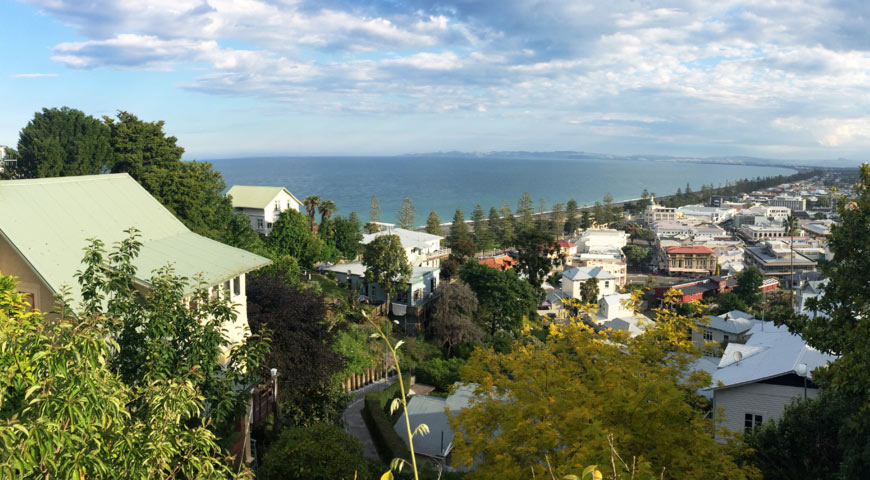 Back in 2013 I was buying a number of properties. Somewhere along the way I subscribed to a mortgagee sales newsletter. For a long time since that newsletter has been bare, until this week. I had to scroll through it this week for the first time in ages with fourteen properties. A quick look in Trademe shows there are 24 mortgagee sales currently listed in Auckland.

I’m not surprised that I’m starting to see more mortgagee sales. With lower liquidity in the second half of 2017, more punters are getting caught out. The numbers are still small so let’s not overplay it.

It’s a great reminder that cash flow is king. One of the things I’ve seen a lot over the years is a propensity to think that “things will come right.” Just about every person I’ve seen lose everything has resulted from an unwillingness to make the hard calls early. Property can catch us out. The assumption that it will sell and that we’ll get maximum price is simply not viable. Neither is the assumption that the bank will let us have the proceeds and not require us to repay other loans.

Property isn’t as liquid as you might think. Just try selling an investment apartment in this market, especially one under 50sqm. A quick look online and the first apartment I saw was a 49sqm two-bedroom shoebox asking $375,000. That’s $7,600 per square meter, which is a lot lower than the $12,000 - $14,000 per square meter price new one bedroom apartments are selling at.

With a number of investment apartment builds being completed, we have a plethora of newly minted apartments under 50sqm which banks are reluctant to lend on. We also have a tighter set of lending rules with property investors tapped out at 65 percent LVRs and banks reluctant to lend to non-residents.

All of this is a recipe for lower prices on investment apartments at a time that a lot more are coming on stream. It could also mean some good potential buys like the one above.

I’m also seeing a few speculative land bankers come unstuck. Rule one of the speculator’s handbook should be to not leverage unproductive / unconsented land when liquidity disappears.

For a few years we had speculators flipping land for ever increasing and ridiculous prices. I saw one deal this week with $4.2m of lending and an inability to service the debt from income. Although the owner is a resident, I suspect the beneficial owner is overseas and was the final player in a game of pass the parcel. They simply won’t be able to sell it in this market for a price that works.

These are both narrow parts of the market with their own nuances. A broader look at the market shows that house prices have remained static over the past year and fallen over the past six months. Within that there will be winners and losers.

Fundamentally, Auckland is still growing with full employment and strong immigration. And the structural issues around housing aren’t going away anytime soon. We’re noticing more activity so far in 2018, so the stalemate of late last year has begun to ease. That’s good for liquidity but I don’t think it’s about to take off again.

We’re still in a riskier property market with tight credit conditions. And at some point, probably not this year, we will have to face into tighter monetary conditions and higher interest rates.

If you’re making investment or business decisions, I’d suggest not over extending yourself and make sure you watch your cash flow. It doesn’t feel like the sort of market to be making “leveraged bets” in.

Get in touch with a mortgage broker Wellington to stay updated on the housing market situation. If you're thinking about buying a new house and want to know how much you can afford to borrow - give our mortgage calculators a whirl. 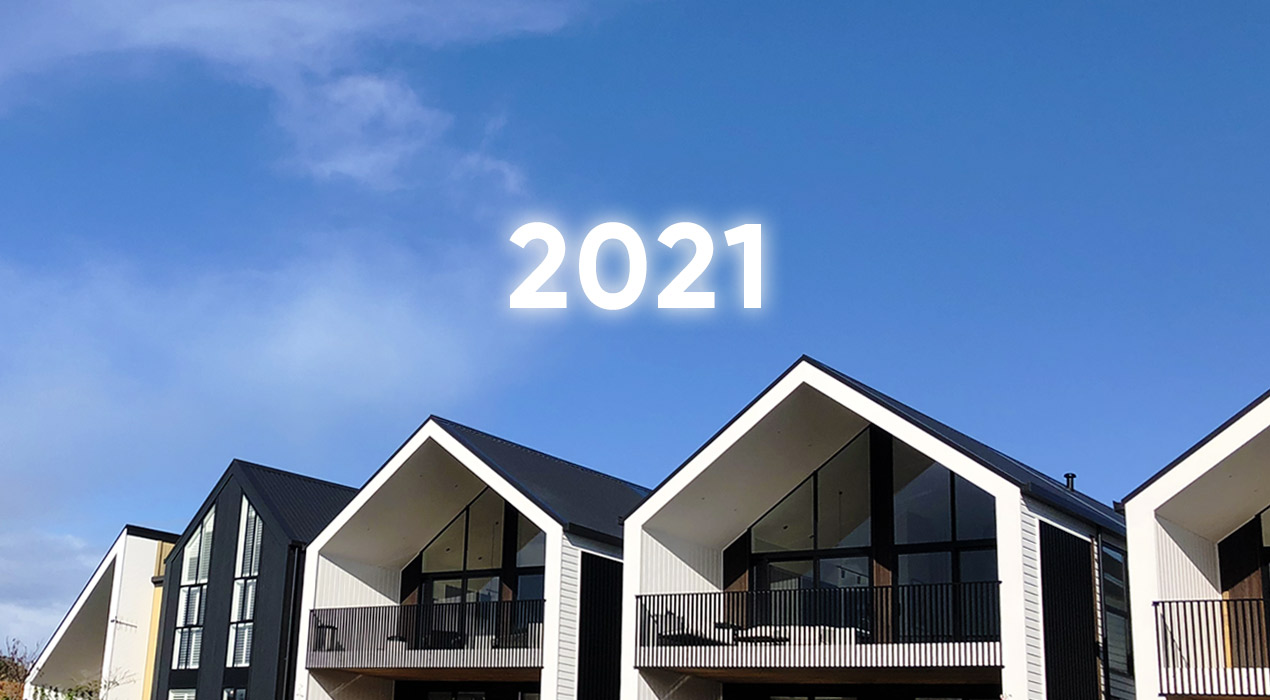 Housing and interest rate forecast for 2021

It’s around this time of the year that I take an educated guess at what will happen with house prices and mortgage r... 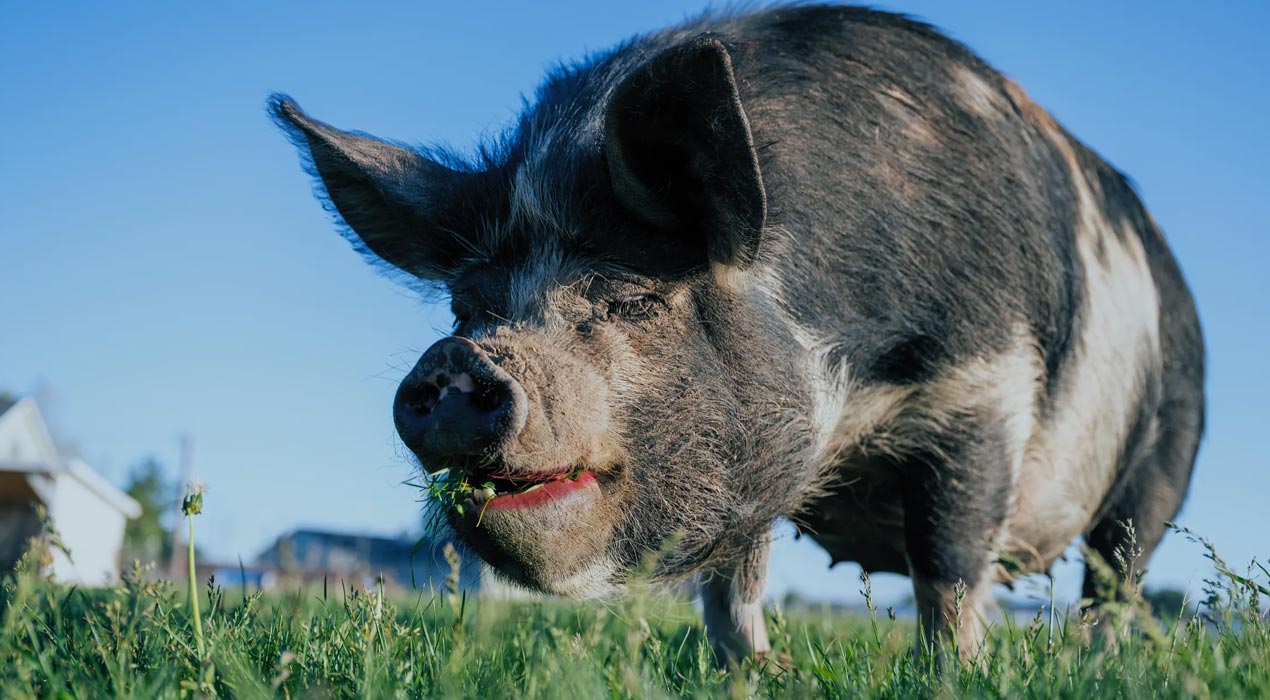 Honeymoon offers and 1.99%; why it's important to look beyond the...

If you’re familiar with us, you’ll know that at Squirrel we don’t like to pull punches so here goes. Heartland Bank ... 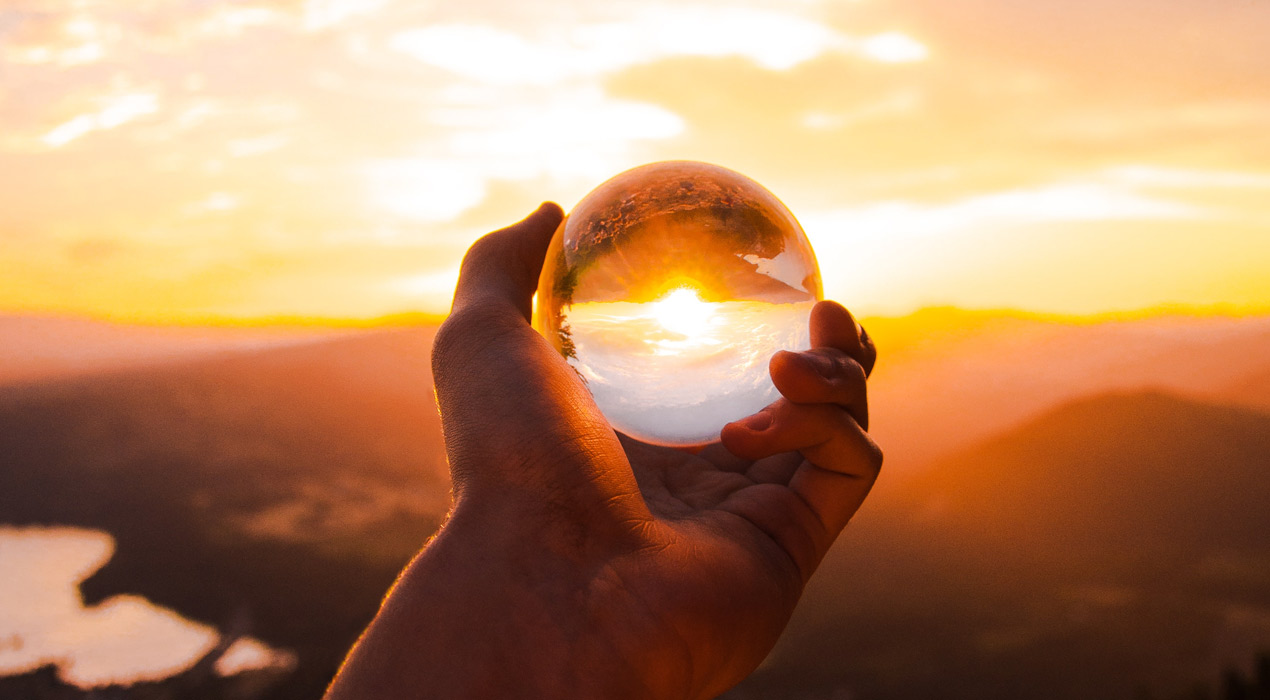 I started writing this property-focussed column for Squirrel Mortgages back in June this year. If you’ve been readin...