The pessimists have been wrong every time 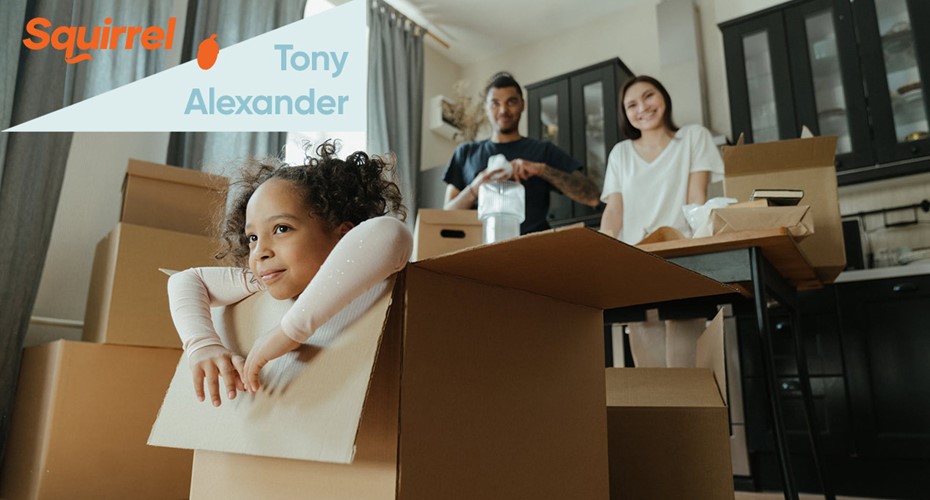 This moralistic view I have seen cloud the judgement of many people over the past three and a half decades when I have been back in New Zealand. It means that whenever something comes along which is negative for the economy and will produce reduced confidence, slower growth, and higher unemployment, these people predict substantial price declines.

But such forecasts have been wrong every single time they have been made. There are a number of reasons for this and one of the biggest is that not everyone in the country has a mortgage. In fact, 43% of people who live in the house they own do not have a mortgage.

Then there is the other factor hugely relevant to those who do have a mortgage. Whenever an economic shock comes along, interest rates fall. Over the past few decades central banks have acted swiftly to “catch” their economy whenever it was weakening by cutting interest rates quite quickly.

We saw this in the 2008-09 Global Financial Crisis when mortgage rates fell from 11% to 6.5% in about six months. We have also seen it in this crisis with already record low mortgage rates in March being taken even lower by the Reserve Bank when they reduced the official cash rate to 0.25%.

The impact of low interest rates

Cuts in interest rates matter tremendously for people with mortgages because even if those on fixed rates do not see the benefit immediately, as each month goes by more do. Equally as significant, the newly low rates bring into the market many people who are in secure employment but may previously not have been willing to pay older and higher interest rates.

This bringing of new buyers into the market is in fact one of the key factors in play causing the NZ housing market currently to perform substantially better than the pessimists were expecting. There is a very long queue of frustrated buyers who are currently hoping that economic weakness will finally bring forth the supply of listings they have been dreaming of for the past few years. But with interest rates going to record lows most property owners are not in a position where they have to sell.

And that brings us to something very specific regarding this downturn in our economy. The bulk of people (not all of them) losing their jobs are not property owners. They tend to be young and employed in the generally low-paying hospitality, retail, and tourism sectors. Again, not all people losing their jobs are in these sectors, and some will undoubtedly have to consider their ability to continue servicing their current mortgage.

But there is another group of newly unemployed who are also not property owners – migrants on working visas. In 2008 4% of jobs in New Zealand were held by such migrants. Heading into this recession that proportion was 8%.

Why is this different to other recessions?

There are other special factors in play this recession, such as a flood of Kiwis returning home even before we had heard of Covid-19, and falling construction which will support prices. But what they collectively add up to is this. The extent to which house prices fall around New Zealand as a result of Covid-19 is likely to be minimal, especially as we have exited Level 3 and Level 2 alerts a lot earlier than expected.

For investors this news is actually mixed. It is good in that property portfolio values will hold up very well. But it is bad in that the many investors currently active in the market looking for bargains, are likely to be disappointed. We should not be surprised in fact if in some parts of the country, prices very quickly recover the small declines they have already recorded and might still record ahead of the traditional Spring busy period for the housing market.