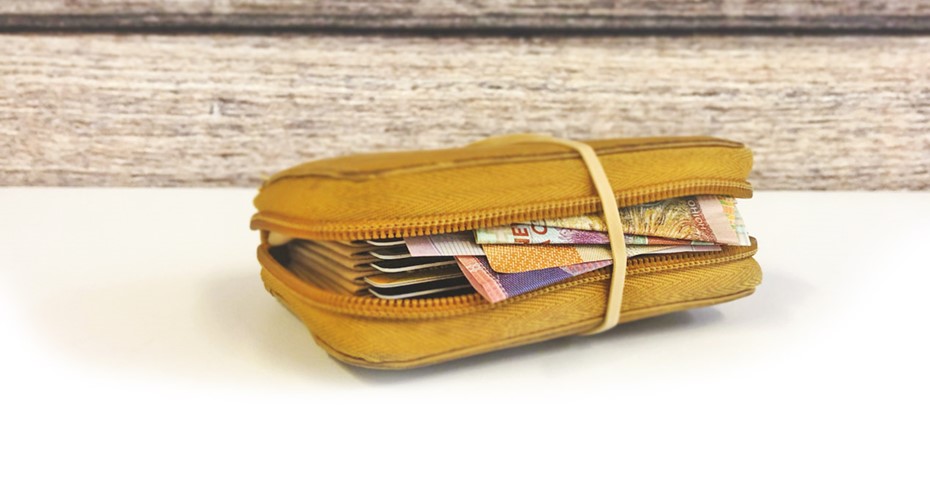 In my last column I wrote about the factors affecting rising house construction and discussed the Reserve Bank’s announcement that it will discuss restoring LVRs (Loan to Value Ratio rules) with banks ahead of the planned May 1 date. Things have changed substantially since then and the banks have already put the LVRs back.

Banks were actually already lobbying the Reserve Bank to reinstate LVRs because of their concern about the speed with which house prices were rising and the frenzied level of market activity. Subsequent to banks restoring the LVRs voluntarily the Reserve Bank has confirmed they will in fact return come March 1 in an official capacity. But that is a redundant move – or is it?

There is a good chance that the Reserve Bank will actually raise the minimum deposit for investors from the pre-Covid 30% back to the 40% which was in place from late-2016 to January 2018. They will be encouraged to do this because of the extraordinary development on November 24.

The Finance Minister sent a letter to the Reserve Bank Governor suggesting that they need to have a discussion about how the Reserve Bank could assist in addressing soaring house prices resulting from their aggressive easing of monetary policy since March.

What is likely to happen is that the Reserve Bank will definitely still target low inflation of 1% and 3%, and still be required to aim for full employment as the Finance Minister instructed them to do early in 2019 (part of the cause of the problem now). In aiming for these goals the Reserve Bank is instructed to avoid instability in interest rates, the exchange rate, and output.

It is highly likely that this last requirement will be changed so that the Reserve Bank must implement monetary policy whilst avoiding instability in house prices.

What will this mean in practice for the property market?

First, given the green light to do something about house prices the Reserve Bank cannot use interest rates because that would compromise their inflation and employment goals. Instead they will first rely on LVRs, with a rise to 40% likely. Why? Because it was only when they imposed a 40% minimum deposit requirement effective from July 2016 that Auckland’s housing market stopped soaring and the pace of house price growth elsewhere in New Zealand halved.

Second, they will probably request ability to use Debt to Income ratio rules which restrict how much banks can lend to a borrower as a multiple of their income. Some banks already do this. This weapon may not be used immediately, but having it will allow them to reinforce the restraining impact of LVRs down the track.

For their part the government is highly certain to extend the brightline test from five years to at least seven and probably ten years. Will these changes make much difference to house price inflation? Yes, but they will not change the fundamentals of record low mortgage rates and term deposit rates, Kiwi expectations of a flood of returnees when borders open, ever rising construction standards and building costs, and a shortage of cheap developable land in locations of population growth.

The pace of house price inflation will slow from the hectic 3.5% of October and 2.6% of September, probably back toward about 1% a month.