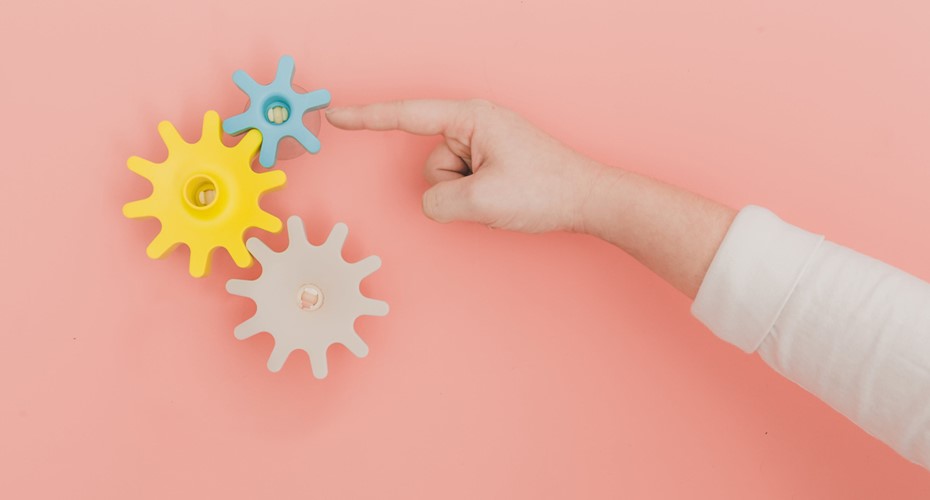 Each month I run five surveys and the one which yields the most useful information on the residential property market is of real estate agents. I’ve just released the results of my latest survey and the numbers are not much changed from where they were at the end of June. Buyers remain in the shadows and prices are falling all around the country.

What are the barriers for home buyers at the moment?

I ask the agents what the things are which concern buyers most of all. Up until the start of this year a lack of listings rated as the biggest concern alongside high prices. Now, things are very different. Only 11% of agents say buyers are concerned about a lack of listings and only 24% say they are concerned about high prices. In October last year those numbers were 66% and 64% respectively.

The three biggest concerns noted by agents now are high interest rates (82%), lack of finance (78%), and fears that prices will fall (FOOP, fear of over-paying, 69%).

All of these three things are set to change before the end of the year and as they change the conditions will be set for average house prices to rise maybe 5% - 10% through 2023.

Already bank wholesale funding costs for fixed rate lending have fallen about 0.7% since June. Cuts are being made to fixed mortgage rates. The Reserve Bank’s planned cash rate rises have been accounted for in the markets and now the pricing is reflecting expectations of cash rates here and offshore being cut before the end of 2023. Why the reductions then?

Primarily because the world growth outlook is poor and inflationary pressures are abating. Oil prices are falling as are some food prices. Shipping costs are decreasing and the pace of rents growth in NZ is easing. New Zealand’s inflation rate has probably peaked at 7.3% and when the September quarter number is released in the middle of October a decrease is likely to be reported.

Second, my surveys show that banks have eased up their lending criteria since early this year when the credit crunch was at its worst. This does not mean credit is freely flowing and changes to the Credit Contracts and Consumer Finance Act mean we will probably never go back to the looseness in lending of the past. But things are improving.

In fact, there is a high chance that the Reserve Bank will ease up on the LVR (Loan to value ratio) rules before the end of the year – but probably not until house prices have fallen 15% and reached levels the Reserve Bank have stated will then be “sustainable”.

3. While house price declines are still likely in the next few months, the pace is set to slow.

Buyers will start feeling that with construction costs soaring and house prices down 10% - 15%, maybe there is less risk of buying and missing out on the bottom of the cycle.

Assisting the return of buyers will be the very high level of job security caused by the shortage of staff and low 3.3% unemployment rate. Investors are also going to be looking at returning to buying if they believe National will win the 2023 general election and do what they have promised to do regarding restoring deductibility of interest expenses.

Plus, term deposit rates for one and two year terms in banks have risen just above 4%. Investors will soon say “Is this as good as it gets?” That will lead to a focus back on other investments including shares and property.

For the moment and in the next few months the negatives will dominate. But the scene is being set for things to go up over 2023. Keep in mind also that although the stock of properties listed for sale is now 104% ahead of a year ago it is still 21% below the ten year average and 38% down from ten years ago.