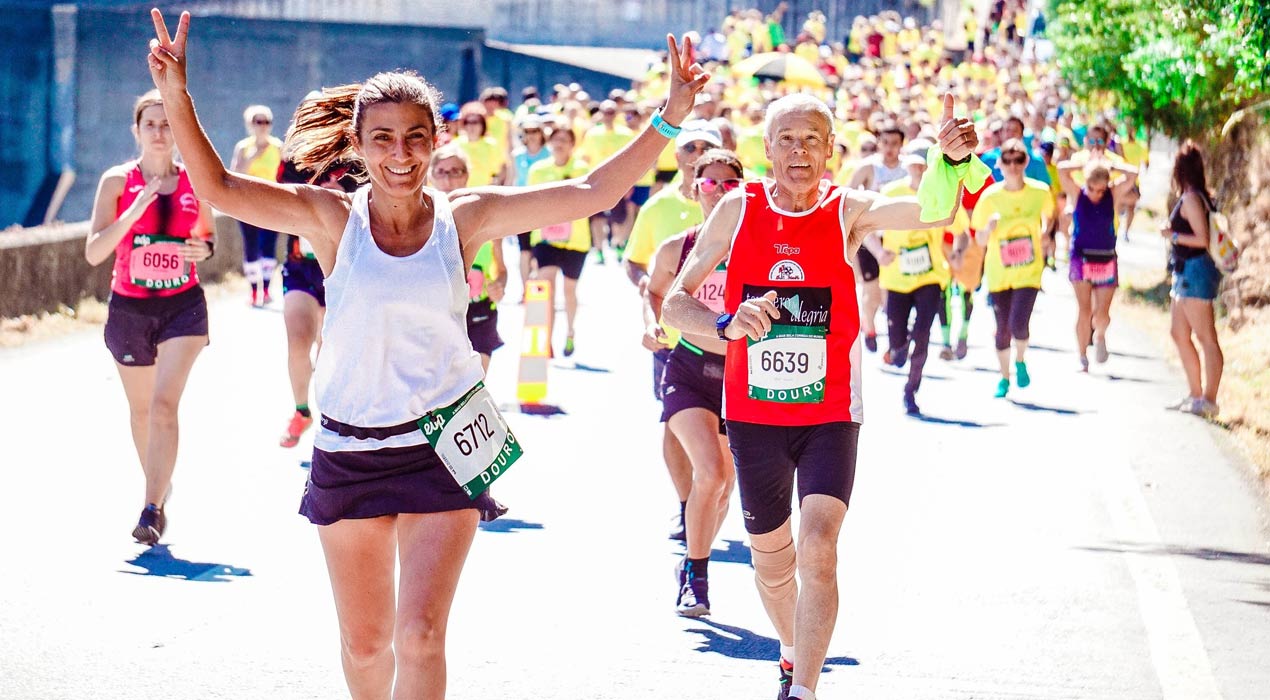 We are now over five weeks down the track from the housing policy announcements of March 23. We still lack some certainty about things like what qualifies as a new build and whether those new builds will definitely retain interest expense deductibility, and perhaps that uncertainty helps explain some of the things we are seeing in the residential real estate market.

The monthly survey of mortgage advisors which I run shows that just last week a net 78% of advisors felt that there were fewer investors in the market. The previous survey was run right after the March 23 release and that result was a net 46% seeing fewer investors. Back in January a net 24% were seeing more investors.

Investor activity is slowing down

Comments made by the mortgage advisors, and by real estate agents in a separate survey I currently have underway, indicate that many investors have taken a step back from the market to see what will happen. If so, this would be consistent with what we saw in 2013 when LVRs were introduced and again in 2015 when they were strengthened.

This stepping back however is also being done by first home buyers. Whereas in January a net 33% of advisors said that they were seeing more young buyers looking for help, this month the result is a net 13% seeing fewer of them.

This is where things get interesting

Apart from last year when the nationwide lockdown ended and first home buyers jumped into the market with healthy bank balances and hopes for listings, on all other occasions when stories have abounded of potential price falls young buyers have retreated.

They do this because they fear making a purchase then watching their asset fall in value. In contrast to experiencing FOMO – fear of missing out – they experience FOOP – fear of over-paying. This fear is accentuated by the fact they have never had a mortgage and owned a home before so they are uncertain how they might adjust their budgets as circumstances change and are unfamiliar with how banks behave when times get tough.

At exactly the time when they should be coming forward to take advantage of other buyers pulling back, they also at the moment are pulling back to see where things settle down. That settling down might take some time to come through. That is because we have been told that in the government’s annual Budget due to be read on May 20, there will be additional housing measures.

We don’t know what they might be beyond perhaps an acceleration of plans to remove the ability of local councils to prevent six storey buildings in certain locations within our five largest cities.

And in fact we should not be surprised if the young buyers remain hesitant when they should be coming forward for the rest of this year. The unusual intensity of average house price rises in recent months means we could easily see some months over the next six or so when prices fall for four week periods.

As an economist I cannot see myself interpreting such falls to mean that the economy is in bad shape or that housing prospects are poor. I will simply put such temporary pullbacks if they happen down to brief reversals of recent unusual price hikes.

It is all a bit hard to read, especially as newly rising rents will encourage more purchasing in some quarters. But for now, most types of buyers have decided to take a pause. For those who have seen housing cycles in the past, this may very well represent one of the better opportunities to make a purchase in a long time. 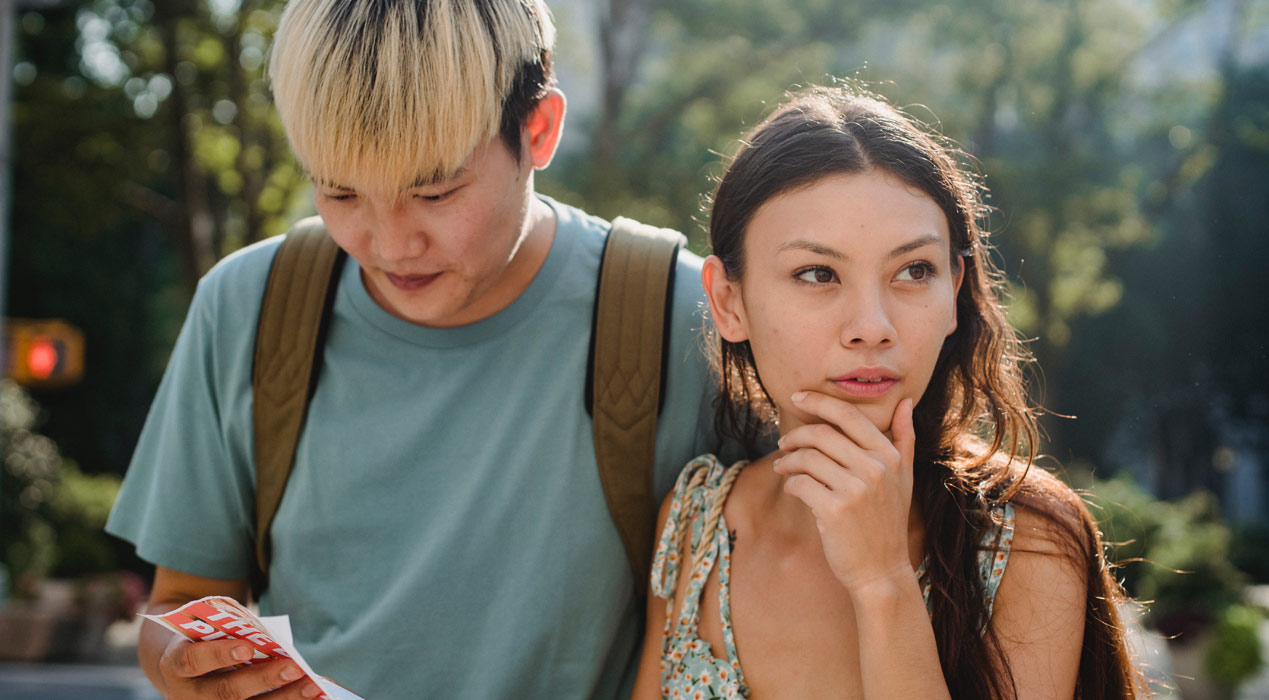 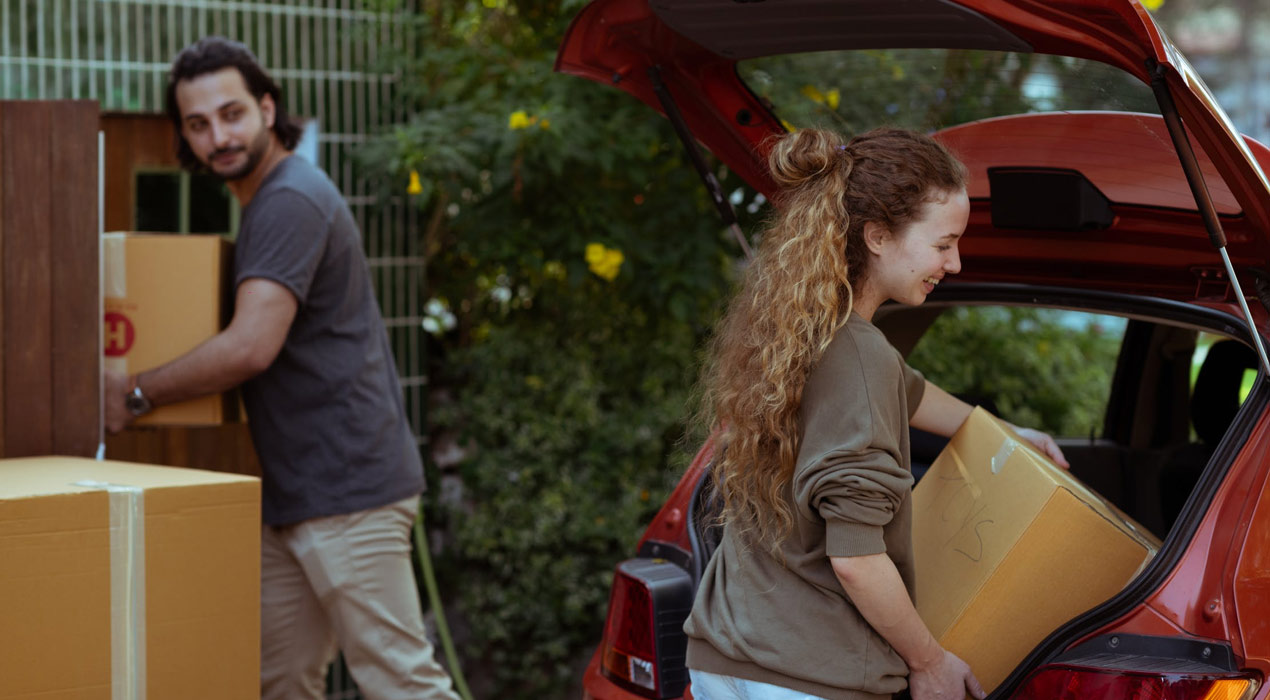 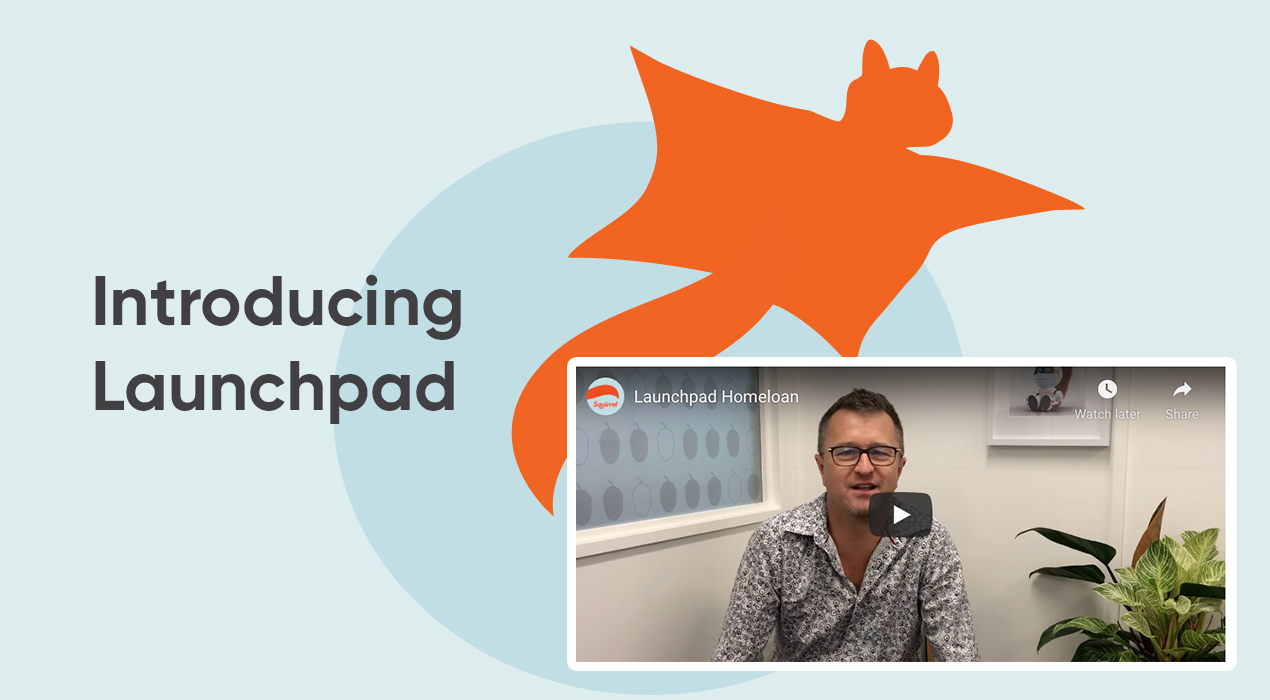 5% deposit home loan could be a game-changer for first home buyer...

Launchpad allows deposits of as low as 5%, and is aimed at helping first home buyers who have good incomes but not e...