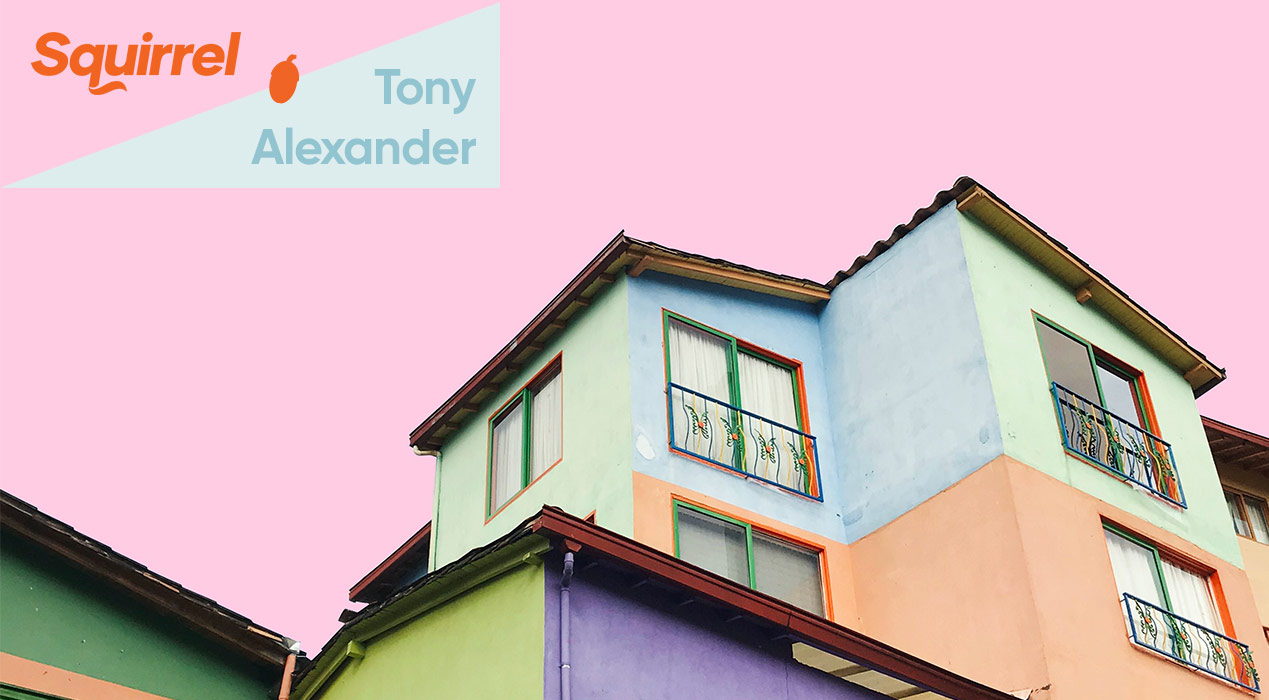 Welcome everyone to the first of a new column I’ve commenced writing for Squirrel. Just in case you don’t know who I am, I used to be Chief Economist at the BNZ, and before that had a few years with Westpac in Sydney and Wellington. Late last year I went into business for myself and spend my time doing lots of writing, the occasional media interview, and making presentations.

I focus on the state of our economy overall, the implications for small to medium-sized enterprises (SMEs), and pay particular attention to residential real estate around New Zealand. To help SMEs engaged in retailing I have a monthly Spending Plans Survey of my weekly publication’s readers which gives good nationwide and regional insight into where people are indicating they will spend more and less money.

What's happening in the housing market?

For residential real estate I have a number of surveys and the main one is the REINZ & Tony Alexander Real Estate Survey, the June edition of which was released on June 10. And it might be useful, seeing as it is so fresh, to take a look at some of the results of that survey.

Why are these two groups out and about looking at properties? For investors the motivations are low interest rates, plus hopes of snapping up a bargain. Will they find many? Probably not. With the unemployment rate set to rise above 8% and wages growth on hold for now, a small number of people will be forced to sell their property, and many will choose to do so. But the numbers are likely to be very small for a number of reasons.

First, much as we know a lot of skilled people are losing their jobs, the bulk of job losses are occurring in traditionally low-paying sectors employing younger people who because of income uncertainty may not have been able to qualify for a mortgage had they been seeking one. These sectors are hospitality, retailing, and tourism.

Second, heading into the recession of 2008-09 4% of people employed in New Zealand were on migrant working visas. This time that proportion is 8% and those migrants have accounted for 25% of jobs growth since 2009. These people will not be home owners.

Third, mortgage interest rates are the lowest they have ever been. In fact, the usually popular two-year fixed mortgage rate is currently near 2.65% compared with 9.9% at the start of the 2008 recession and 5.6% when it ended.

Very few people are going to feel inclined to sell their properties, and that is going to be a big issue for first home buyers who have been frustrated at the lack of property listings for some years now. In fact, heading into this recession only 19,000 properties were listed for sale, compared with 58,000 ahead of the 2008-09 recession.

The lack of listings is likely to continue, and that is why the extent of decline in average property sales prices this year is likely to be very small. Falls will likely be greatest in Central Otago Lakes and the Auckland inner-city apartment market. Does this mean prices will start moving up again at a firm clip once economic recovery sets in over 2021? I’ll look at that issue next time. 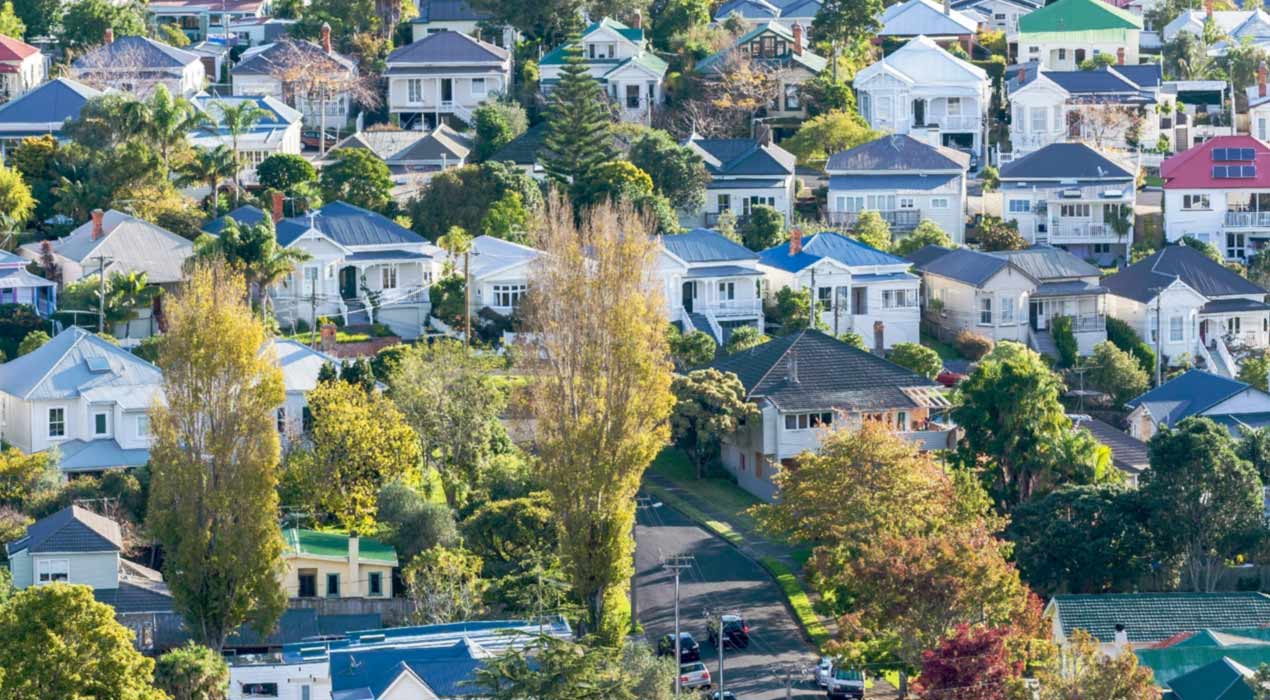 After a short hiatus and a 5%-10% fall in house prices, I’m going out on a limb given the current market pessimism a... 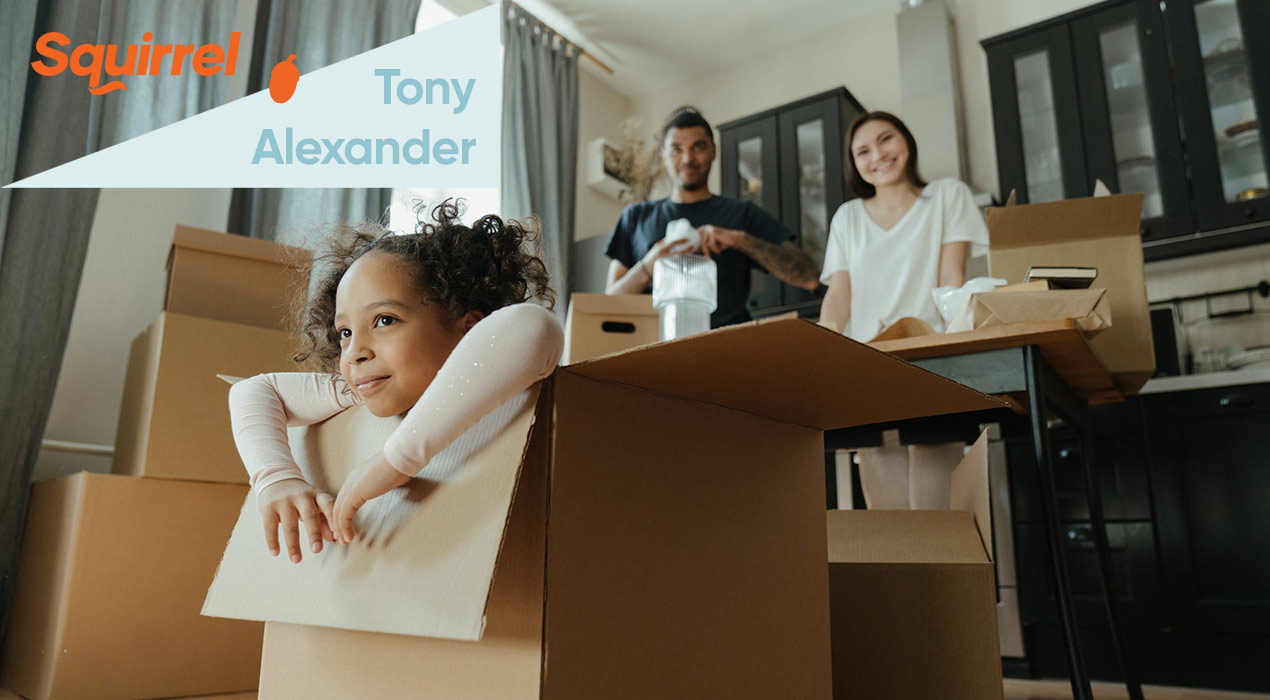 Tony Alexander: The pessimists have been wrong every time

There is a certain moralistic view which many analysts have of the housing market. It goes along the lines that peop... 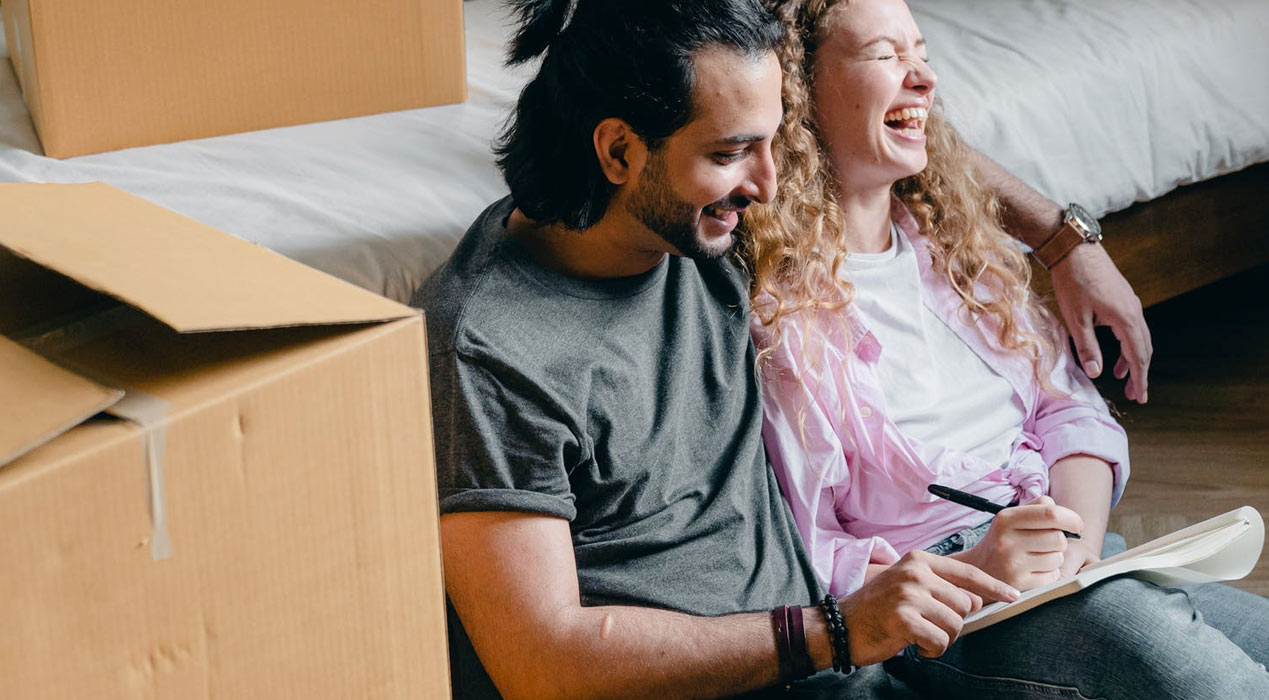 Thinking about buying your first home? Here’s your checklist

So much to think about, so much to consider. We’ve broken it down for you into a handy up-to-the-minute checklist th...