Vendors not backing down as house prices fall 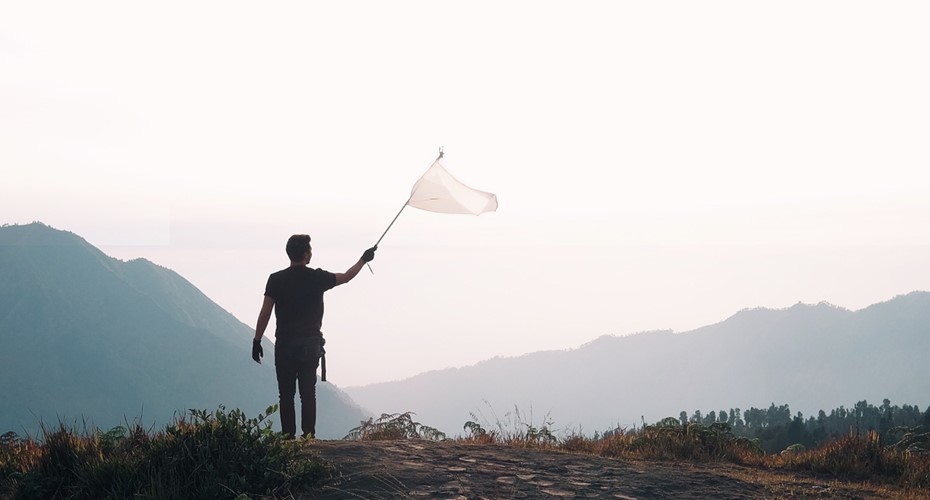 When will house prices stop falling? No-one knows. After all, no-one knew when they would peak (November in Auckland, February the rest of NZ), and no-one picked a surge in prices resulting from a global pandemic, closed borders, and nationwide lockdowns in our homes.

But it looks like we are quite a long way off the bottom being reached for a number of reasons including the absence of seller capitulation. This refers to the stage in the price cycle when owners of an asset give up their belief that prices are not falling and their asset is still worth what it was some months back.

The sellers accept the reality of the change in buyer willingness to pay and cut their asking price to meet the market. How do I know we are a long way from that happening? Because in conversations with average people such as the woman who recently cut my hair this question keeps coming up. “Do you think prices will fall?”

A lot of people still do not realise or accept that the market has turned let alone turned more solidly downward than at any other time I can recall. Few of the people I speak with will be active sellers of their property, but it is likely that their lack of price-change awareness is held by a great proportion of property vendors.

They are having to spend not only a lot of time trying to find buyers and get them along to open homes but working on vendors, so they realise they no longer hold the greatest power in the real estate transaction.

In fact, in my latest monthly survey of real estate agents undertaken with REINZ a net 47% of agents have said that there is a buyer’s market in place. As recently as October a net 53% had said we were in a seller’s market.

Things have changed very quickly and that is why a lot of people don’t realise the magnitude of the market change and will probably take some convincing of the need to accept a realistic offer when it comes along.

The big mistake many vendors are making is rejecting the first offer because it does not gel with what they think their property is worth. But subsequent offers come in even lower. In a falling market the longer one holds out the lower the price one will get as a general rule.

Maybe around the turn of the year. By then mortgage rates will be higher, stories of brain drain and failing developers greater, and there are certain to be media articles pondering on the potential for an over-supply of newly built houses in parts of the country, starting with Auckland.

When capitulation comes sales will improve for a few months, but prices will still decline. Skilled investors with decades of experience will be more actively buying when capitulation comes as they know that is when potential is greatest for bargains to be found. And they will probably not need to rely too much on banks lending money because many sold over a year ago when doing so was easy to buyers gripped by FOMO.

They did not hold out for the highest price for their property and in all probability were selling off properties requiring the greatest amount of spending to meet new housing standards.

Skilled investors know how to ride the cycle

But they know such riding is highly dependent on shifts in sentiment of the average person. The big shift downward in pricing awareness by vendors has yet to happen. Before it does these live-long investors will be fairly active perusing listings and maybe attending open homes. They’ll also be looking for bargains from failing developers.