Will consumerism kill the goose? | The global debt crisis 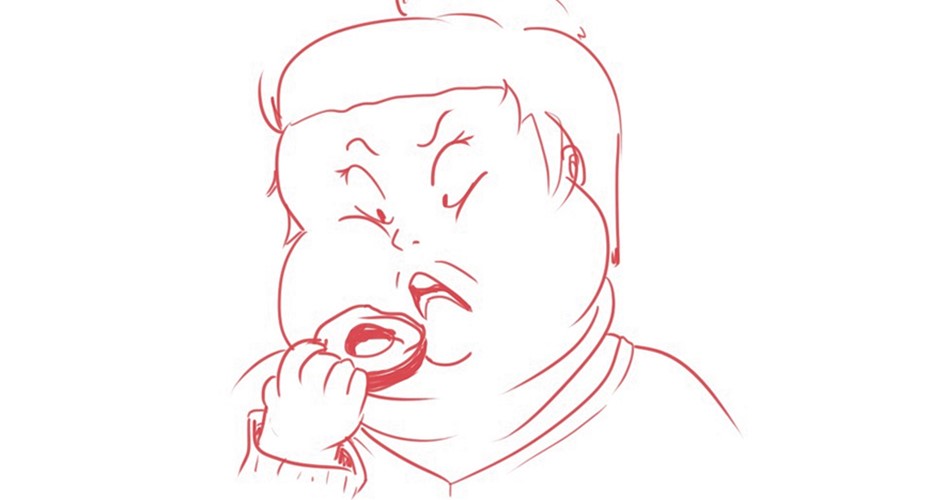 So much stimulus, and yet no growth and negligible inflation. Lowering interest rates to entice people to borrow and spend is not a sustainable strategy. We are already maxed out on debt. It’s like feeding donuts to a fat kid. Since the 1950's we have been striving for easier and faster - the world has become mass produced. We heralded in the modern shopping mall, fast food, mass produced clothing, disposable everything. There are shortcuts to getting fit and looking great. We have been socially conditioned by advertising which has become more pervasive. It would seem that most of us work to consume. Meanwhile the financial system lets people borrow to consume. It’s a flawed concept. We cannot keep borrowing from the future to consume today. The longer this plays out, the bigger the slice of our income that goes towards debt-repayment, which in turn means less money to spend elsewhere.

That’s what is happening now. Our economy is being strangled by debt and it seems the only answer is to loosen the knot a little by lowering interest rates. It’s the Creosote moment in Monty Python ... “would you like one more wafer thin piece of chocolate sir” before he explodes all over the restaurant. We have had artificial growth stimulated by low interest rates and debt for the past 20 years. As a result, we have over invested in production capacity and now find ourselves at the end of a commodity boom with low prices and deflation. We are running out of capacity to borrow and consume and there is no obvious fix. When the game eventually ends (as it must) it will arguably trigger the biggest market correction in history. That's still a way off. I'm sure we have enough time to loosen the knot and shovel down a few more donuts.