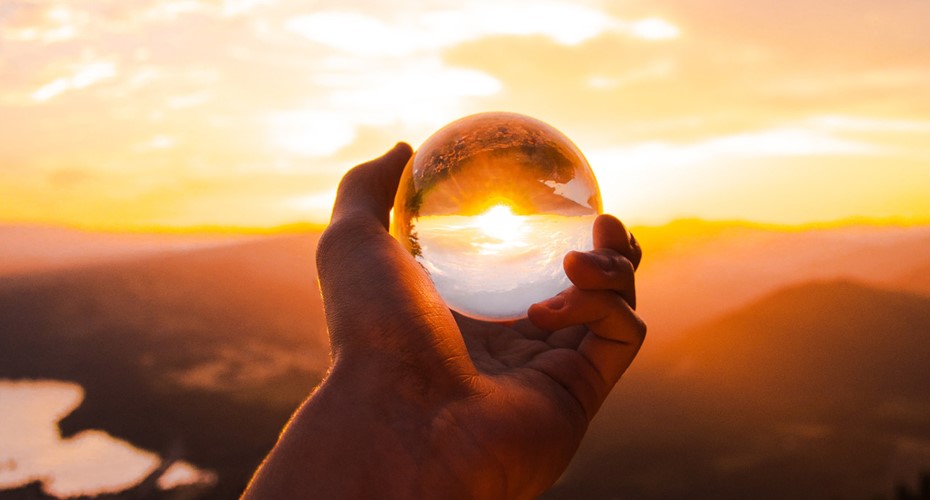 I started writing this property-focussed column for Squirrel Mortgages back on 7 June this year. If you’ve been reading it from then you will still be surprised like I am that housing markets around the country are so strong. But you won’t be as surprised as all those who did not get the chance to read the articles, because right from the start my warning regarding house prices was that the extent of declines would be very small.

I highlighted some key issues which many analysts are still not sufficiently recognising, preferring as they have done in the past to pretend that prices are rising strongly because of excessive debt-driven fervour by investors.

Factors I have stressed have been these

I could have added factors stressed more strongly since June of you and I taking our lockdown savings and $10billion saved not travelling overseas and putting the funds toward deposits on houses. But what I did add relatively early on were the strong results appearing in the surveys which I have set up of real estate agents and mortgage advisors, aimed specifically at gaining extra insight into market conditions.

It’s taken a while, but in the face of high attendance at auctions and rising prices evident in REINZ data and other sources, few people are now left expecting that prices will fall. In fact, after declining only 3% over April and May, they have rallied near 7% since to be 4% higher on average than at the end of March.

The pace of prices growth now appears to be accelerating all over the country and a net 81% of real estate agents now report that buyers are displaying FOMO – fear of missing out. Back in May that was a net 2% saying they did not feel FOMO, and in June the reading rose to 31% and has been rising every month since.

Things have now got to the point that there are outright calls for the Reserve Bank to reimpose the loan to value ratio rules (LVRs) which they removed for 12 months from May 1 this year.

These calls come in response to strength in the market.

But how much lending is now actually being done at more than 80% LVR for owner occupiers and 70% for investors?

Given the sheer speed of this rise, the case may almost be made for the Reserve Bank to bring back LVR restrictions for investors very soon. But for owner occupiers there seems no need to act before May 1 next year.

If the investor LVR returns early, will the pace of house price rises slow down by much?

No. If investor lending at high LVR goes back to 80% this will remove only some $350million to $0.5billion of lending a month from total mortgage lending. The highest froth would disappear. But the more solid demand driven by the factors listed above, would remain.