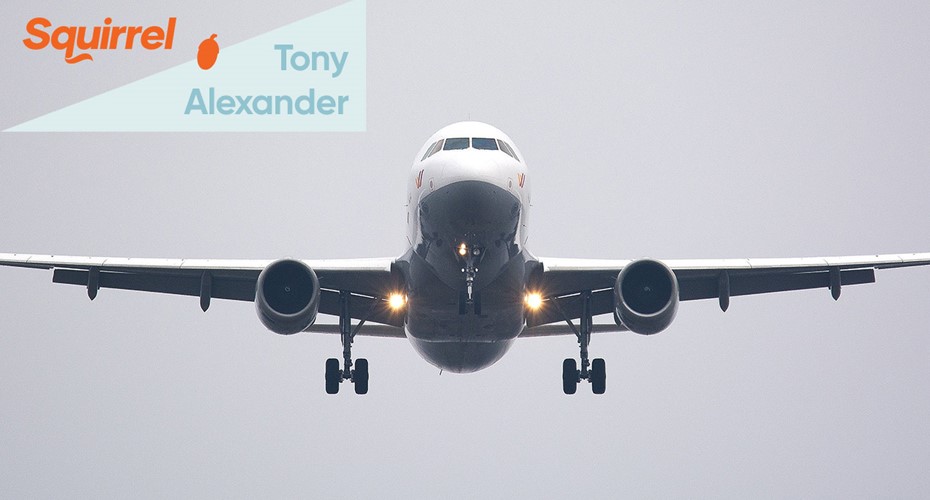 In my last column I ran through a few factors providing some good support for housing markets around New Zealand. The list included low interest rates, a shortage of listings, a long queue of frustrated buyers, and the fact the bulk of job losses will largely hit people not owning property.

There are many other factors and one of them is just now starting to receive some more attention. There are so many Kiwis wanting to come back to New Zealand that the government has had to work with airlines flying here to ration seats on the basis of the limited quantity of quarantine rooms available. This is a good move given the quarantine system failure in Victoria which has pushed Melbourne back into a completely new six-week lockdown.

Nonetheless, the NZ system is capable of handling inflows of some 14,000 people a month. This doesn’t mean we will see a net migration gain for the year of 12 times 14,000 people because there will be folk going the other way. But it does suggest that the common expectation of a zero net migration gain this year because of border closures could be well off the mark.

But it is not just this flood of Kiwis trying to get in (the opposite of the old brain drain which we used to talk about). Even before any of us had heard of the virus outbreak in China there was a structural shift underway in net Kiwi migration flows.

The tide has turned

On average since 2001 we have seen our country suffer a net loss of Kiwis of almost 20,000 people per annum. This number had been oscillating around -6,000 since 2015, but in the year to December 2019 moved into positive annual territory for the first time in recorded history. The net inflow was 306 people.

Come April this net inflow had risen to 11,100. This suggests that perhaps with the strong demand for labour in New Zealand and simple passage of three decades since the disturbing reforms of the 1980s and 1990s, Kiwis were realising that this is a good place to be.

What does this mean for our housing market? It means that come the end of this year the population could be 30,000 – 40,000 higher than anticipated when we went into lockdown and predictions were made (by other economists) of 15% average house price declines.

The chances are that average prices will fall by only 5% - 10% and that the period of average price decline will likely be over well before we get to December.

We can already see the strength coming through in a monthly survey I run with REINZ asking real estate agents all around New Zealand what they are seeing in their locations.

In early-July a net 52% of agents all around New Zealand reported that they feel buyers are more motivated to get a deal over the line than vendors – a seller’s market in other words. In June this reading was 38% and in May 27%. A net 34% of the 647 agents who responded to the survey feel that prices are rising, with a net 19% feeling this way in Auckland, 48% in Wellington, and 47% in Canterbury.

When asked what buyers say is their biggest problem, 62% of agents cited not enough listings and 53% difficulties getting finance. Problems getting banks to lend money have become worse over the past four months, but come Spring and the passage of the general election, it is likely that the banks will start to ease their lending criteria and maybe even cut very slightly the already very low mortgage rates. This is already happening in Australia – but their housing market does look weaker than ours.