Will the foreign buyer ban impact the housing market? 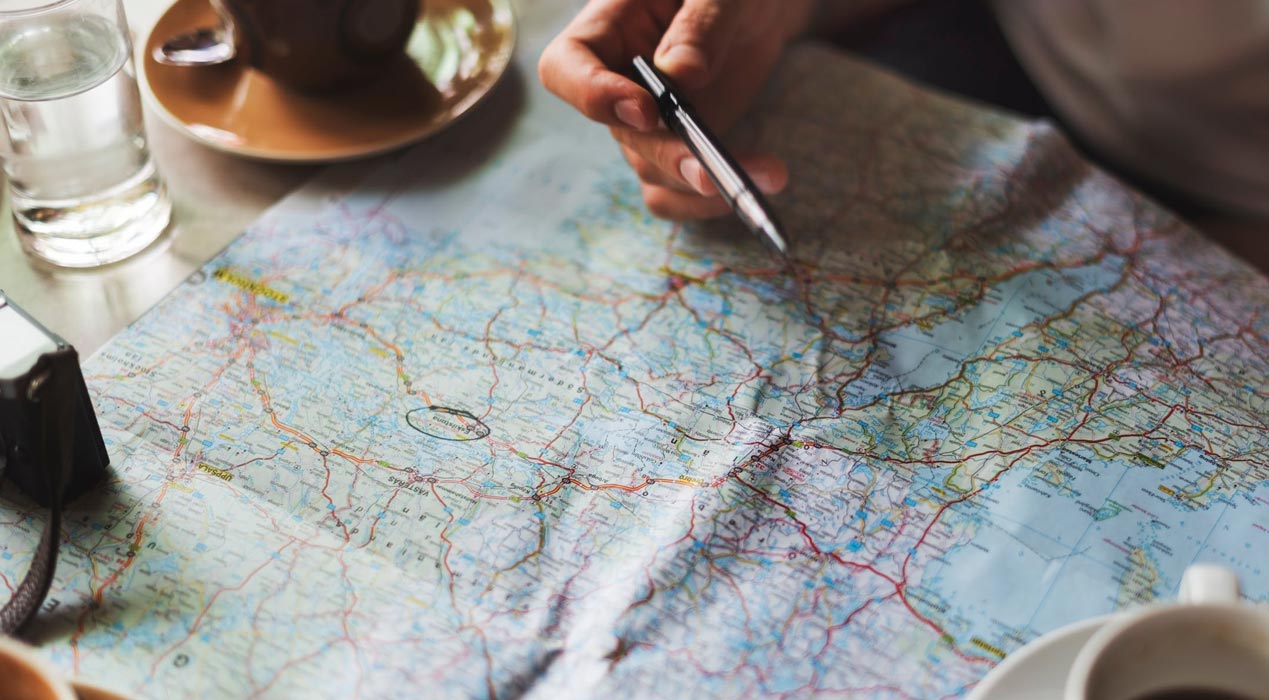 It’s easy to rationalize that the foreign buyer ban will impact on house prices. However, my view is that it won’t in isolation of other changes. In the past couple of years there have been a progressively large number of regulatory changes that will significantly reduce foreign investment into NZ property.

So, it’s not just the foreign buyer ban that needs to be considered when looking at the potential impact on property prices.

Banks have progressively tightened credit for the past four years

It is becoming increasingly hard to borrow for those who cannot demonstrate NZ based income.

In the past, a lot of the buying activity in NZ wouldn’t register as a foreign buyer even if the underlying funds were from overseas. The simple fact is that NZ is flush with money from overseas, especially China, but the ‘owner’ on the title is often a NZ resident. The owner could be a relative, a friend, or is in some way associated. Westerners don’t comprehend how important relationships are to doing business in Asia and that transactions can be done with little paperwork based on reputation.

For want of a better word, we’ll call our owner of foreign controlled property a mule. The true owner would provide capital and the mule (the legal owner) would borrow from a NZ bank. With tightening credit policy, it has become harder for mules to borrow from mainstream banks.

The big change that will stop foreign capital pouring into residential property is tracking buyers from their IRD numbers (introduced in 2016) and now, phase two of anti-money-laundering (AML) rules, which have been extended to lawyers and real estate agents. The new AML regulations come into force on 1 January 2019.

Under AML, there will be an obligation for real estate agents and lawyers to verify the source of funds for property buyers. Simply having money won’t be enough. Buyers will have to demonstrate their source of wealth, limiting their ability to use other investors’ capital and then on top of that, the lawyer will have to certify that the underlying owner is not a foreign buyer.

It will create more bureaucracy and paperwork. AML regulation is a nightmare, costly to businesses, and creates cumbersome, somewhat horrible processes for customers. But in combination with foreign buyer rules, it will work and that will help maintain rational house prices. However, medium term, regulators need to find a better way of managing AML compliance as it kills productivity.

Although the regulations will eventually work, in reality, the Department of Internal Affairs and the FMA do not have the staff to effectively police or enforce the policy. So regardless, it will take a while to see its full impact. The risks associated with non-compliance will force real estate companies to lift their game. That’s long overdue.

In the background, China continues to clamp-down on corruption. President Xi Jinping has so far disciplined over 1 million Chinese officials and has tightened up on capital exiting China.

My view is that historically the amount of foreign capital tied up in property has been grossly underreported, arguably willfully. So, turning the tap off will undoubtedly have an impact. That is especially true in Auckland, and in an already soft housing market. How much is anyone’s guess.

It will only become a significant issue if owners are forced to sell into an illiquid market, which given we are at full employment, looks unlikely. I suspect the impact will be mostly in more speculative cash-flow negative properties where eventually owners have to meet the market.

Another thing that has a huge impact on the economy and housing market is the technology. Watch a video of John Bolton talking about the technology's effect here.

If you're looking into buying a house and want to know how much you can afford to borrow, give our mortgage calculators a whirl. Talk to one of our mortgage brokers Hamilton to stay updated on what's happening on the market. They also know what first home buyers should think about when stepping into the housing market.