Will the RBNZ inadvertently create a Minsky moment? 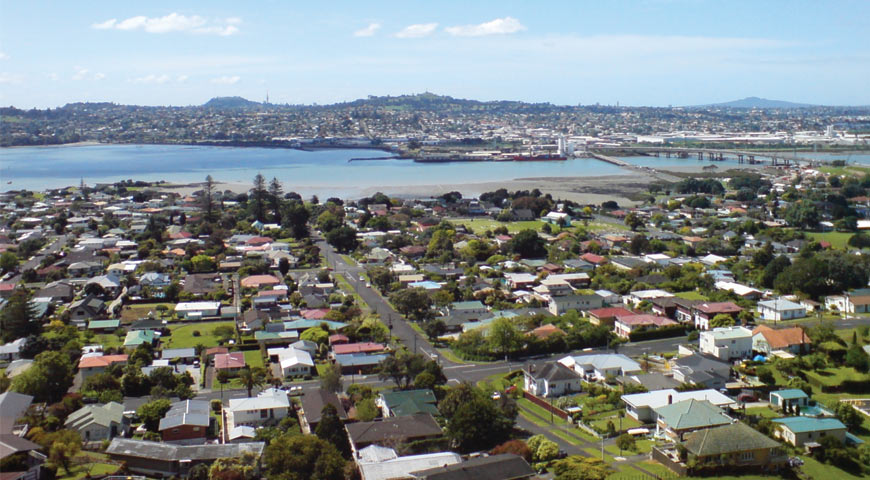 Commentators continue to talk up the property market and increasing prices almost at the chagrin of the RBNZ. Tony Alexander in particular loves talking up property and is pointing to the Chinese market as being a major catalyst for ongoing price appreciation. That could happen, but in contrast I think that property prices will stabilise.

There is an extreme tightening of credit conditions going on that is being ignored by commentators. Anyone trying to borrow for property development at the moment is experiencing this, as are those buying commercial properties, or in businesses where banks are straight into the detail of why your cash flow has dropped year on year. It is typical for Reserve Banks and Governments to under and over steer an economy, usually with interest rates. The criticism is that they keep them too low for too long, or too high for too long. It’s a constant (and thankless) task to keep an economy pointing in the right direction especially when you overlay our limited statistics, left/right politics and populism, and our New Zealand tendency to avoid conflict or have an opinion.

My concern is that the latest 40% deposit requirement for investors is a knee-jerk reaction from the RBNZ. After two years of tinkering with the market and not understanding the problem, they’ve desperately applied a sledge hammer. The surge in prices earlier this year (around April/May) scared them. I’m confident the latest restrictions will smash the issue, but I also think there will be significant collateral damage and I’m starting to see evidence of that already. I think they have pulled too much liquidity out of the market and that starts to impact on the working capital required by an economy to keep ticking over. The issue that the RBNZ has under-estimated for too long has been immigration, but more specifically, foreign capital. Unfortunately, when you apply a sledge hammer to a problem everyone gets hurt. Personally I'd prefer they use a rifle.

The initial LVR restrictions did absolutely nothing to solve the problem other than make it more difficult for first home buyers who got caught up in the craziness. It also restricted young Kiwis from diving into property investing. For a short while it slowed things down as the ‘market’ waited to understand the impact. That wasn’t just a function of the restrictions, but more importantly the prospect of higher interest rates. It was never going to work. Low stock levels and low turnover meant that excess demand would kick-off another round of price appreciation and that’s what we saw.

In October 2015 we saw a more coordinated approach from the Government and the RBNZ. The RBNZ put a 70% restriction in place for Auckland investors and the Government put IRD numbers in for foreign investors. The latter was politically driven by growing public discontent. It was around the same time that Barfoot & Thompson sales statistics were leaked and then publicly dismissed as racist even though they hinted at the underlying issue. As expected, the 70% restriction simply pushed the problem into Hamilton and Tauranga. The IRD requirement temporarily slowed down the market, but it then kicked back into gear after Chinese New Year. The problem has never been foreign buyers. I get so annoyed whenever the Prime Minister dismisses the issue on the basis of “foreign buyers are not significant.” With Asia it’s almost irrelevant who the owner on the title is. It’s where the money is coming from that matters.

Sure enough the market really kicked into gear again around April and house price inflation took off again. In June the Reserve Bank quietly went about changing the rules. Banks were told to not allow foreign income for servicing calculations and the banks effectively stopped lending to non-residents. Whilst the focus was on the non-resident rule, it was the subtle change around foreign income and enforcing AML that were the biggest changes. These were very smart and targeted changes that would in themselves have worked to slow the market along with some subtle changes around debt/income rules. The issue with the lending market is that bank approvals last up to six months. Whenever the rules change we’ll have a surge of activity by buyers before we get the induced slow down. The AML and foreign income rules were only made in June. Clients impacted have rushed into the market to buy and we saw the impact of that in July and continued to see it in August. There in is the problem.

The tightening was actually starting to bite already, but "in-market" it looked like housing was still out of control as buyers rushed in to beat the changes. The Reserve Bank interpreted this as needing to go harder again. Bear in mind they are still talking about debt-to-income rules as well. They are trying to do the right thing but its hard for them to get accurate market signals. As a result they will cause the usual damage normally reserved for interest rates and will over correct. In addition to any policy changes by the Reserve Bank, the major banks have been tightening policy themselves. Interest-only terms have been reduced for investors to a maximum of five years, new revolving credit limits are being wound back, and banks are generally showing less flexibility around credit rules, especially servicing rules.

I think the RBNZ has under-estimated the impact of these changes, particularly with the spill-over to the provinces and have now gone to a new level with a blanket 60% LVR restriction. When you look at the credit rule changes in totality it becomes clearer just how much the Reserve Bank has tightened monetary conditions. Even with OCR cuts, those are not getting passed on to borrowers and banks have moved away from growth to maximising margin and profit. Tighter credit and less competition for new business. The credit markets are definitely tightening. It’s a new world out there that is decidedly riskier. Make sure you have strong risk management strategies in place like not having all of your eggs in one basket. Also make sure you focus on cash flow. When liquidity comes out of a market, cash flow is everything. 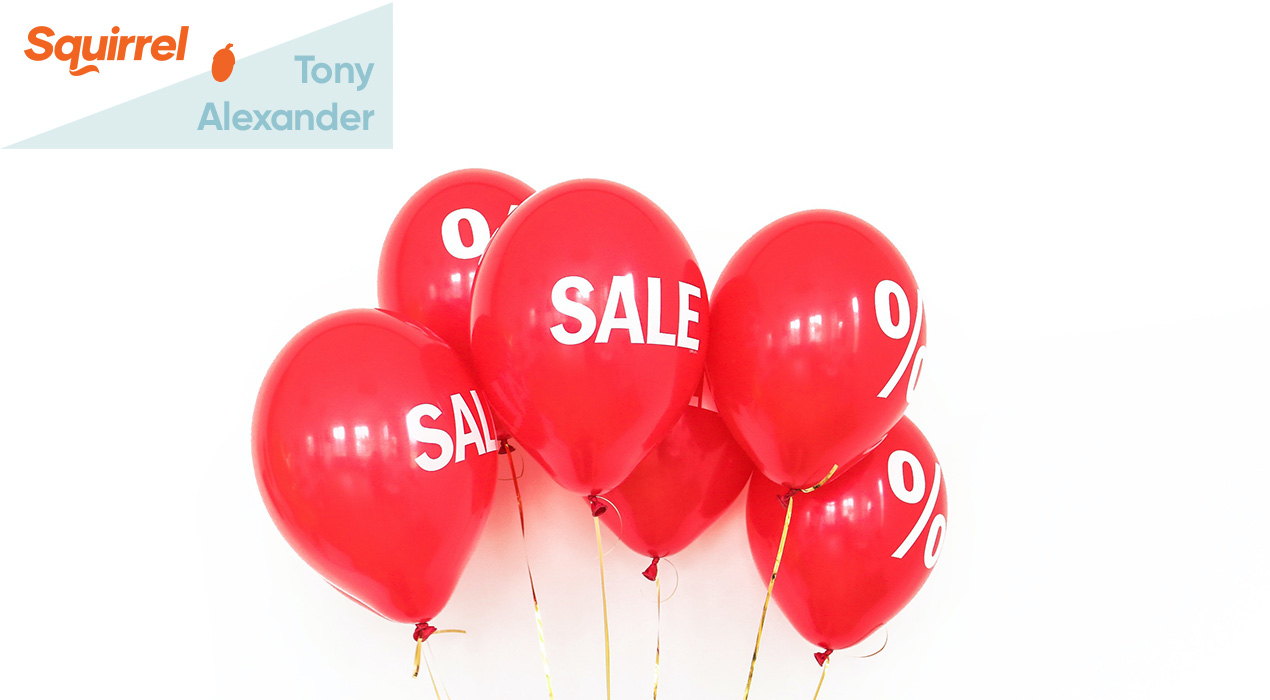 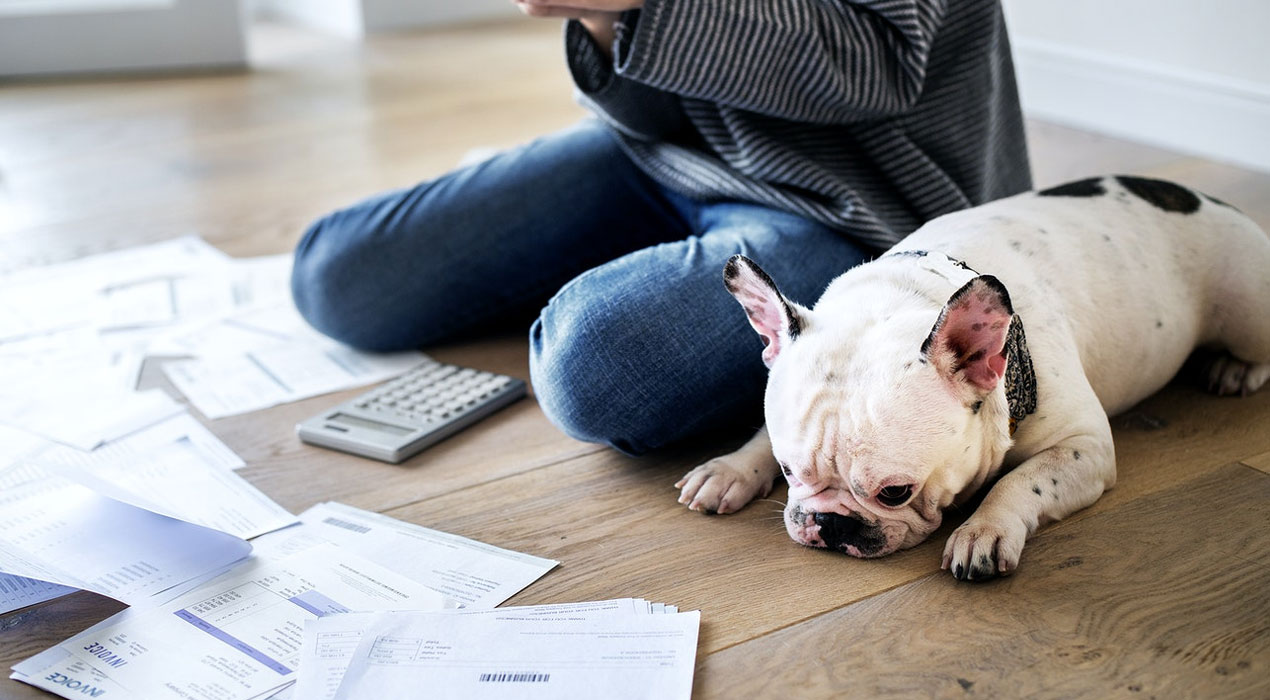 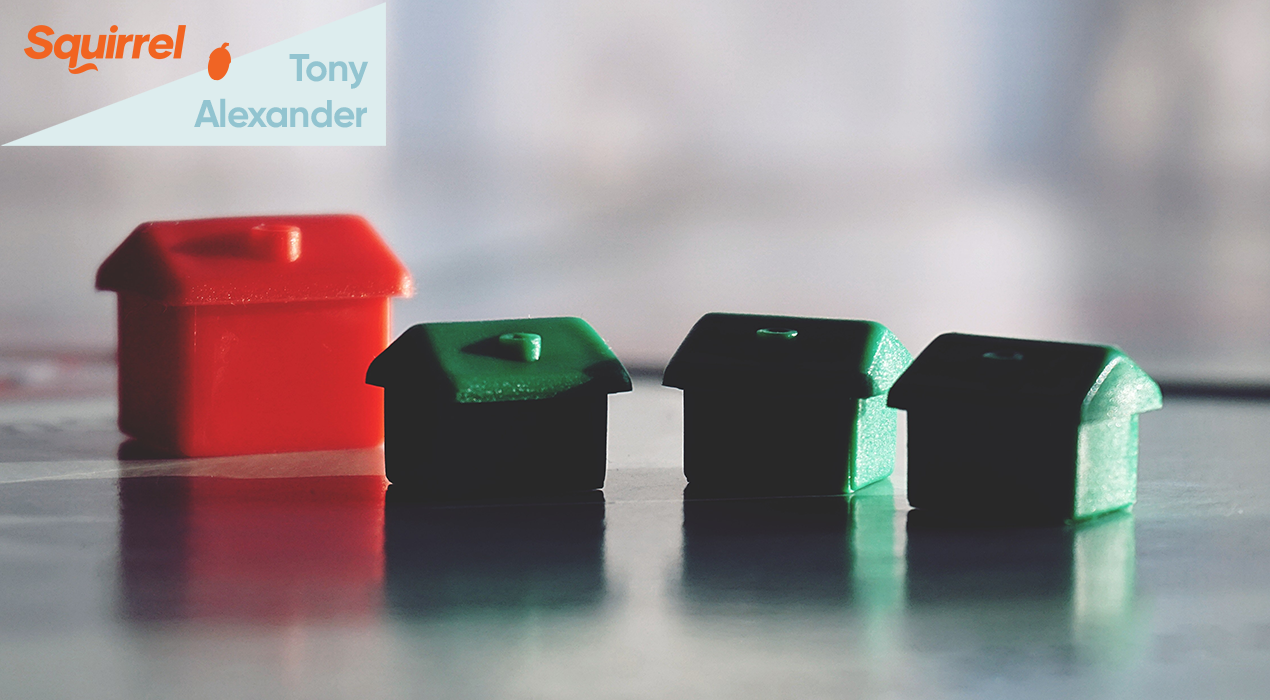