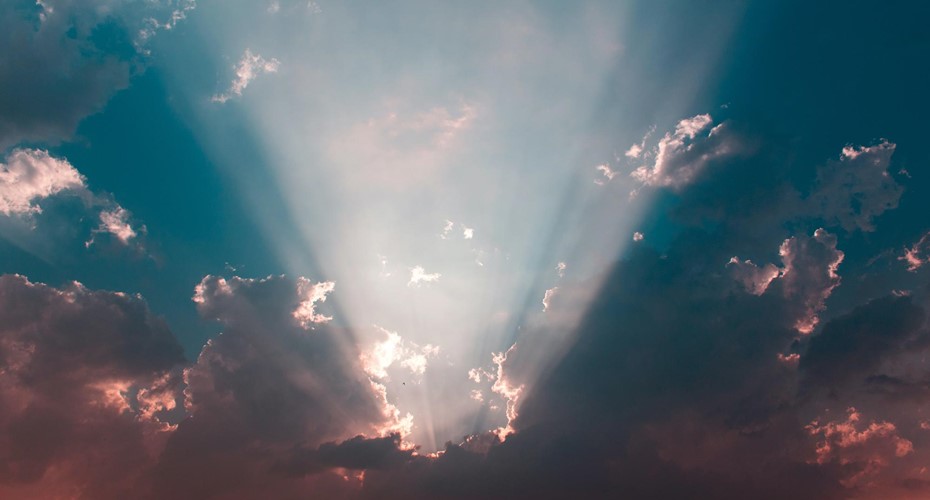 As Kiwis grapple with the double whammy of higher interest rates and high inflation, there’s no doubt people are starting to feel the pinch.

With the cost of necessities creeping up – everything from food to petrol to mortgage servicing is getting more expensive – some are now having to find hundreds of dollars extra every month just to cover the basics. Against that backdrop, it’s likely we’ll start to see people spending less on luxuries of convenience and the “nice to haves”, just so they can continue to feed and house their families.

For those (large) parts of the economy that have already been hit hard by two-plus years of COVID restrictions – hospitality, tourism and retail – this is not good news. These are the same businesses that will really feel the impact of people cutting back, and at a time when inflation means they themselves are facing higher labour and materials costs.

It’s probably pretty safe to say that higher inflation environments tend to precede recessions – and while no-one’s calling it at the moment, my sense is that we’ll be in a recession before the end of the year.

(If you want read up on the above in more detail, you can do right here.)

So what does a potential recession mean for our housing market?

If New Zealand is on the path to a recession, that environment could create some interesting opportunities for buyers.

In the last decade, what we’ve generally seen when vendors don’t get the price they’re hoping for, is that they take their house off the market. Simple as that. The net result being that house prices don’t fall, the market just freezes.

That all changes in an environment where people have to sell.

And so, with New Zealand currently at record low levels of unemployment, where anyone who wants a job can work, you’d argue there’s nothing to indicate that house prices need to fall. But there are a couple of other factors that say otherwise.

The first is that between higher interest rates and new responsible lending laws, New Zealand has found itself smack bang in the middle of in an artificial credit crunch. The amount that people can borrow has reduced significantly – my estimate would be probably around 15 per cent. It’s harder to borrow money now than it’s been in a long time, and that will play into the market.

The second (related) factor talks to my point earlier about the serious financial stress that so many small businesses are under, with many having already held out for as long as they can. Where those business owners are also homeowners, the sad fact is – with credit conditions as tight as they are – they may have to sell their properties to help relieve some of that pressure.

I’m already starting to see some evidence of that happening, and there will be more of it, particularly in markets like Queenstown that are traditionally so reliant on the business sectors that have taken such a big hit.

Then add to that the impact of the recent removal of tax deductibility from investment properties. More and more we’re going to see property investors seeking to sell rather than foot additional costs created by increasing rates, and growing expenses like rates and insurance.

There are lots of factors creating pressure on sellers at the moment, and that could be good news for buyers.

Combined, these factors are creating pressure on potential sellers to transact, even at lower prices.

Without the luxury of sitting on the sidelines until a better offer comes around, sellers are going to have to meet the market – and it’s that which could result in a drop in house prices across the market.

History tells us, looking at the short-term price shock which happened in Australia a few years back, that this will probably be felt most harshly at the middle to upper end of the market. Particularly with build costs as high as they are at the moment, coupled with supply shortages, there’s just not a lot of wriggle room for those entry-level house prices to drop, and I’d expect those to remain relatively stable.

Generally speaking, though, for buyers in this environment, it’s fair to say the market has swung your way. So don’t rush things. The FOMO which has dominated in recent years should no longer be a concern.

If you’re looking to buy, I suspect you’ll have far better luck this year than the last couple of years where it’s been nearly impossible. And if you’re really lucky you might even get something at a good price.