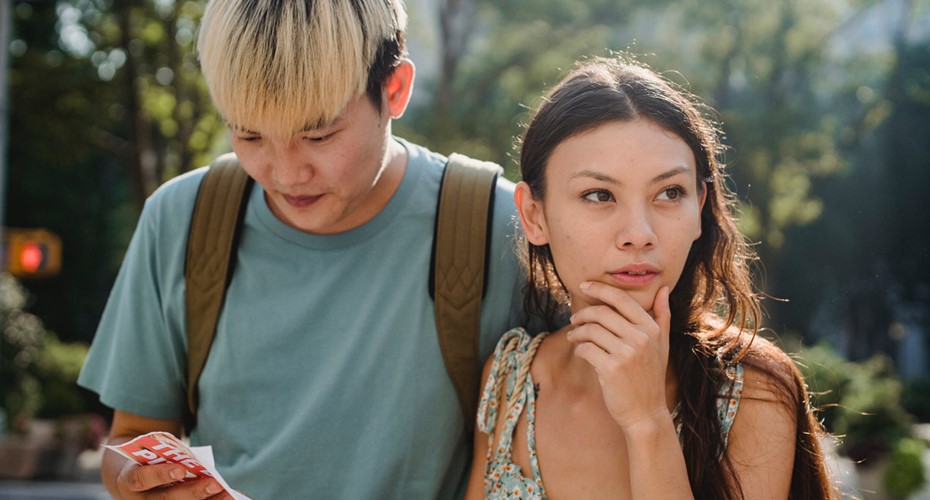 Two weeks ago I wrote about how some buyers were taking a rest from the market following the big announcements of March 23. The general tone in the residential real estate market around the country is that things will be less strong going forward, but no-one is sure by how much. So, some buyers are standing back to see what other buyers do.

We have seen this before

And apart from late-2016 when the 40% minimum deposit rule brought Auckland’s price-doubling period to an overdue end, such periods of lull have not persisted. This time around that lack of persistence of buyers in holding back is likely to be because the interest rate environment is still one which discourages property selling and encourages property buying.

Anyone cashing up at the moment will see the end of capital gains which have averaged 6.8% per annum across the whole country since 1992, and instead will see their money go backwards after tax and inflation if placed in a bank account. That is a big change in one’s personal fortunes, and while the answer for many will be to switch to a diversified portfolio of listed shares, for most even that switch may be too new to contemplate.

With regard to people who had been thinking about buying – again the interest rates remain very low, the deposit is going backwards in the bank, and unlike property, no bank is going to lend someone 4-5 times their deposit so they can buy a portfolio of shares.

Most buyers will eventually step back into the market and the expectation of that perhaps by those with experience of the cycles explains why although the frenzy of earlier this year has gone, auction rooms still remain relatively busy.

But there is also some evidence that first home buyers are also taking a rest – at a time when they might instead be best incentivised to attend slightly less hectic auctions.

Between April and May there were rises in intentions of buying a house to live in for all groups aged 31 and above. But for people aged 30 and below the net percent planning to buy a house declined from 26% in March, 26% again in April, to just 15% this month.

First home buyers have reacted to the government’s policy announcements and evidence of more experienced people pulling back from property investing by easing off in their property search. This reflects the Catch-22 situation young buyers sometimes find themselves in.

They want to buy, but they are nervous, and if they see others stepping back, they do too even though the explicit aim of the government is to give them more space to buy.

We don’t know how long this situation will last. But this pattern of behaviour suggests that young first home buyers will step back into buying mode again when the generally older investors do!