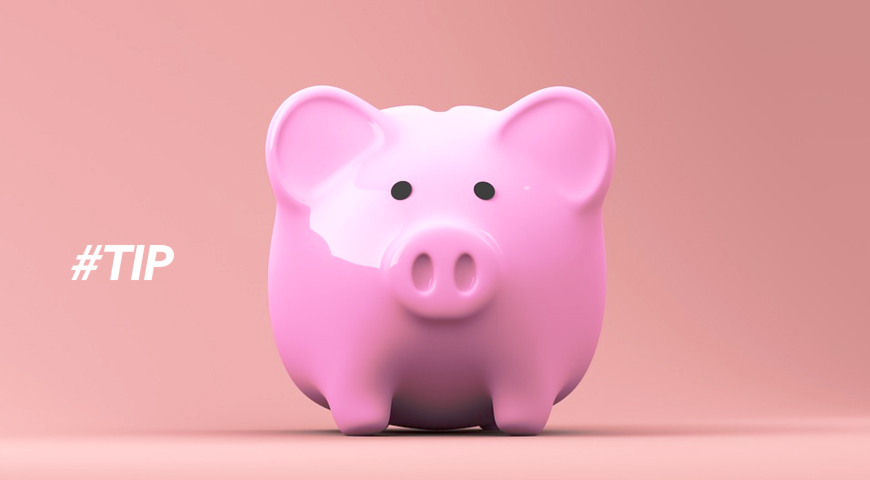 Chances are, when you signed up for KiwiSaver some 10 years ago (or less) if you were young, then you put it in an aggressive fund and have hopefully reaped the rewards of that.  If that’s the case, then you’re probably still in an aggressive fund and won’t look too much at what that means until you’re looking to withdraw for your first home. This isn’t a bad thing. Over the last few years you’ve probably made money but in more recent times you may have lost a fair bit. Long term this isn’t an issue and it’s exactly how I have my KiwiSaver set up.

The reason I raise this though, is that if you are in the first home buying process – i.e you’re actively looking for a house or you have a pre-approval - then I’d look at the option of moving your Kiwi Saver to a conservative fund so that you can be certain of how much you have to withdraw. Your bank approval is based on this amount so it’s worth locking in.

A client of mine recently had close to $50,000 in his KiwiSaver to put towards his purchase and was in an aggressive fund. The problem is that between the time he went unconditional and the time the property settled (4 weeks), the share market dropped and his deposit dropped to $46,000. That $4000 can be a considerable amount for you to have to scramble to find just days out from settlement and it’s an added stress you really don’t need. Of course, it could also go the other way and you could benefit from a strong share market, but as a first home buyer I don’t know that I would be willing to take that risk…. Just a thought.

If you want to find out how much you can borrow or calculate what your repayments would be, our mortgage calculators could give you the answer. 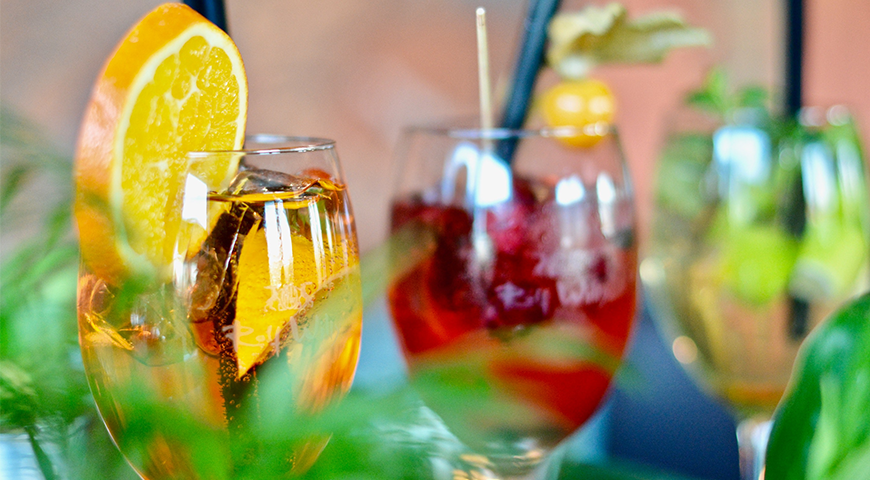 Phase 1: Shaking up the borrower offering

We have reworked our strategic positioning for Squirrel Money and we’re happy to announce there are some exciting ch... 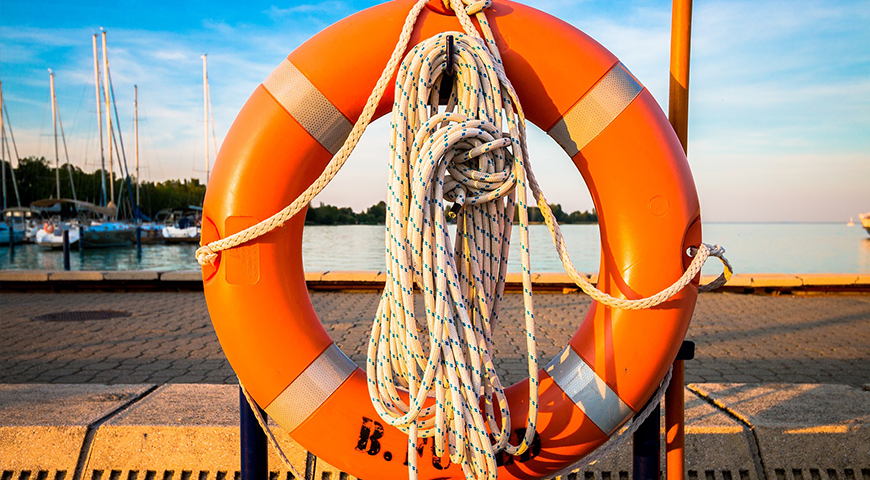 How to get debts under control

Out-of-control credit card debt can feel a bit like drowning. Here are three strategies that help people keep their ... 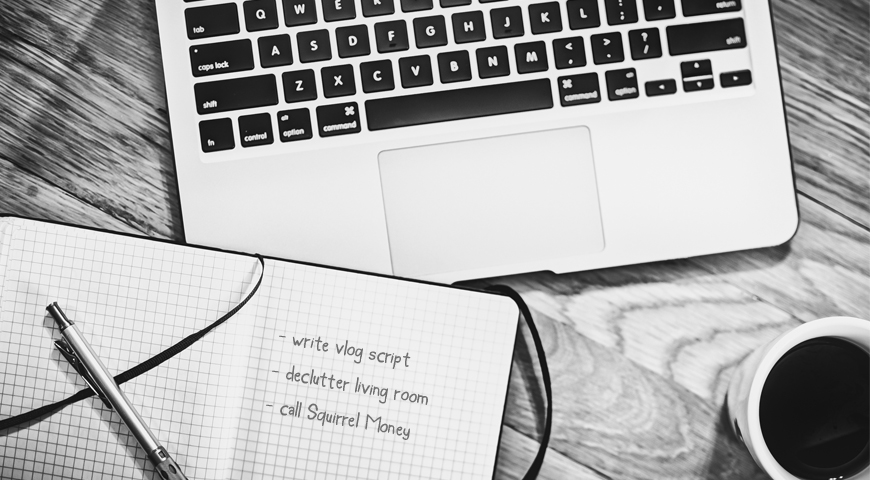 5 ways to make more money and pimp up your life