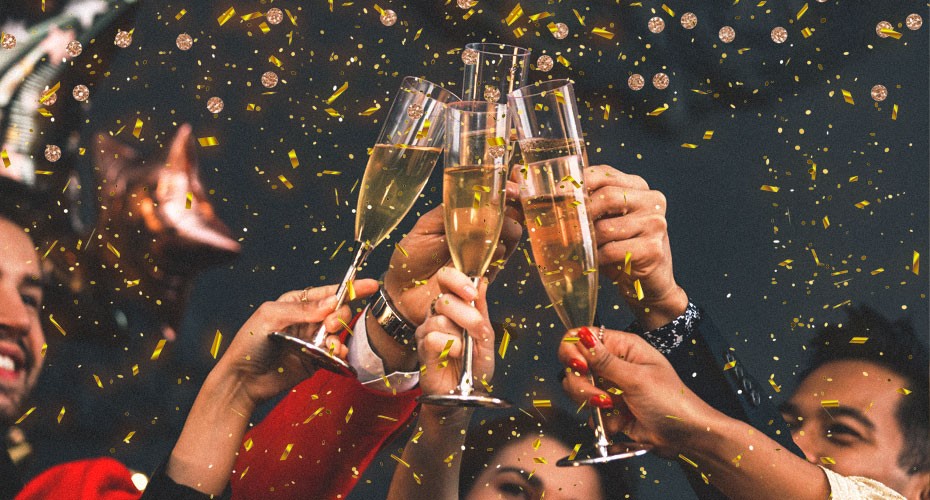 Ahead of this morning’s CCCFA review announcement, I was nervous.

In spite of mounting evidence of the crippling unintended consequences the laws were having for Kiwis, would the Government actually take any action?

And if not, with the review card already played, would we be stuck in a situation where it would be pretty much impossible to achieve any sort of positive change moving forward?

We’d put the pressure on, but was it going to make the difference?

Despite my reservations, on first look I'm pleased to see amendments that are sensible:

In essence, they have de-emphasised banks statements, and the need to interrogate people about their expenses and outgoings.

Now, it’s back to being more about having good in-depth conversations with potential borrowers, to ensure they’re making sound financial decisions. Exactly as it should be, and exactly what the industry needed.

We’ll still need to see more detail to understand if the proposed changes are enough as these regulations are very nuanced. There is a further investigation from the Council of Financial Regulators that will report back in due course.

For Government to (essentially) backtrack on these elements of legislation, and so soon after it was introduced, is an almost unprecedented result I’d say. They listened – Minister Clark listened – to the industry, and to the everyday Kiwis being impacted. And that’s really cool.

Ultimately, the devil’s in the detail. But while all we have right now is a press release, I’m confident that the changes they’ve proposed are the right ones, and will go a long way to address the problems that needed to be reassessed.

It was a massive push that went into driving our petition to change CCCFA, but after today’s announcement, it’s a great feeling to be able to throw that in the recycling bin.