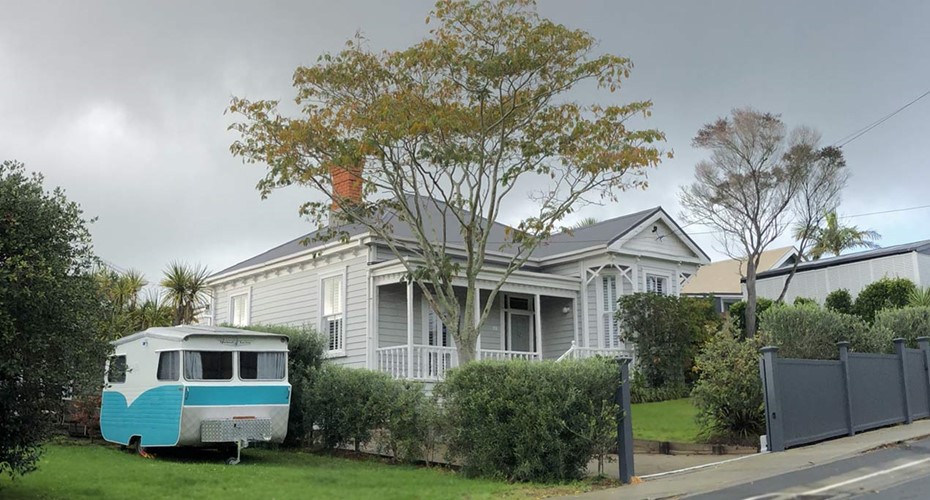 Two weeks ago, I wrote on the theme that young buyers will probably hold back from the residential real estate market until they see older investors returning – then they too will return. Evidence for this idea can be found in my monthly survey of mortgage advisors with mortgages.co.nz where we see that in May a net 67% of advisors said that they were seeing fewer investors. This was a slight improvement from a net 78% in April.

But a net 15% said they were seeing fewer first home buyers, and this was worse than the net 13% of April. Similar results are also apparent from early responses in my monthly survey of real estate agents with REINZ.

What are buyers waiting for?

As much as we can focus in on what first home buyers seem to be doing, the overall tone of the surveys is still one of restraint with a widespread stance of waiting to see what others in the market will do, and what the exact rules will be regarding what constitutes a new build in particular.

In the meantime we continue to see data released showing that our economy is in good health for the most part. Retail spending volumes jumped by 2.5% in the March quarter after falling 2.6% in the December quarter. These numbers, like a lot of others, are actually sloshing around quite a bit as the disturbance from last year’s economic shrinkage in the June quarter works its way out of the system.

Nonetheless, taken alongside data showing growth in dwelling consents issuance, strong business hiring and investment intentions, and good consumer spending plans, we can start to see why the Reserve Bank did something interesting on Wednesday.

The Reserve Bank shaking things up

In their three-monthly review of the outlook for the economy the Reserve Bank met everyone’s expectations by leaving the official cash rate unchanged at the 0.25% they took it down to in March last year. But, for the first time since February 2020 they published a set of interest rate forecasts.

They project that they will start to raise their cash rate just after the middle of next year and come mid-2024 the rate will have gone up 1.5%. That seems like a reasonable expectation. But the significant thing is that the RB have chosen to step away from the strongly stated position of other central banks that they will keep their cash rates unchanged through into 2024. This is important.

It not only means borrowers are right to think about locking in some of their interest rate exposure for longer terms. It means also that with interest rates likely to rise sooner in New Zealand than elsewhere, that the NZ dollar will be rising through 2022 and probably 2023.

Will these developments be important for the housing market?

That really depends upon how quickly the Reserve Bank raises in interest rates next year, and by how much the financial markets raise their predictions for the heights which rates might get to.

The risk is that current interest rate forecasts are somewhat undercooked, and rates go higher than most people are thinking. But the key point for the housing market is that current very low floating and one-year fixed rates are likely to be in place until mid-2022 and that will be supportive of people returning to the market once uncertainty regarding the March 23 policy changes is removed.

When that happens, we do not know – but the sooner the better.