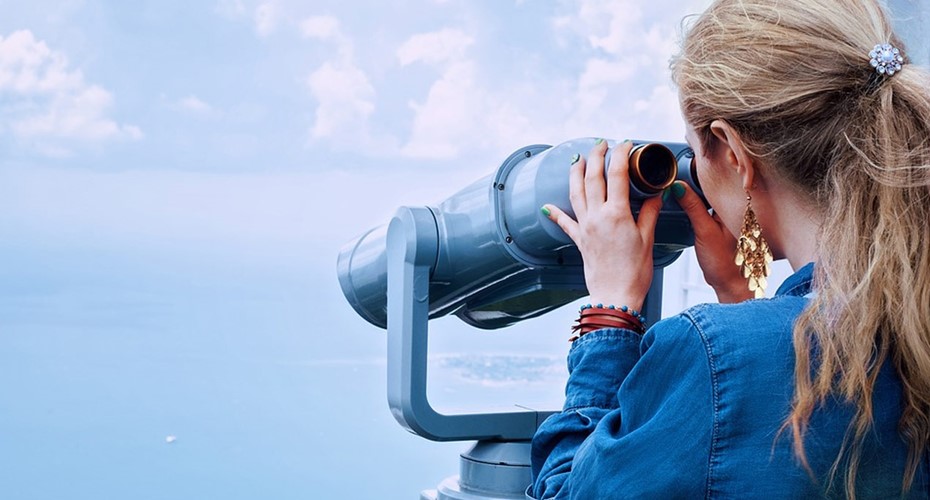 You heard it here, but also let’s acknowledge up front that I’ve called it before and been wrong.

A few years back I said mortgage rates wouldn’t fall much below 4% and guess what, they did. The Reserve Bank lowered the official cash rate (OCR) and rates fell to around 3.30% prior to the coronavirus lock-down. I was wrong because I didn’t see negative interest rates overseas as sustainable and I didn’t see any reason for the Reserve Bank in New Zealand to lower rates further. But they did.

The OCR has reached the bottom

Now we have an OCR of just 0.25% and the Reserve Bank has signaled they won’t drop it any further. The Reserve Bank has indicated it will purchase government debt which will drop long-term interest rates. It is effectively the quantitative easing we have seen overseas in the United States and Europe.

Negating this is a change in the credit cycle. Banks might be offering mortgage repayment holidays for now but that will result in a spike in loan arrears and loan defaults in the next six to twelve months. Banks are going to have to face higher expected credit losses especially from larger commercial clients that go under. Who will go under in the current crisis is still unknown.

Banks have to provision for credit losses which means they book the losses early. This will come as a significant cost to their financial performance over the next six to twelve months.

At the same time, banks did pass on the full 0.75% reduction from the OCR to their floating rate lending products because they would have suffered huge brand damage if they hadn’t. This will cost them close to $500 million in lost income, or possibly more.

That being said, the OCR fell by 0.75% and term deposit rates haven’t fallen that much. Most are sitting around 2.50% and they can’t fall much further without causing funding issues for banks.

That is as low as rates will go

Lower margins and higher credit losses will put a floor under any further rate competition. I would argue that banks are focusing less on competition and growth, and their story will now be centred around credit management and margin protection. When the CEO talks to analysts they will be talking about lending standards, credit quality and earnings. Already this year bank share prices are down about 40% since February. That is a very significant indicator.

How will this affect customers?

I think with lower competition you will likely see cash contributions decrease which have been the lubricant of the refinancing market. Homeowners have used these incentives to offset break fees and take advantage of low rates.

I think the days of big cash backs are numbered. That said we’ve been here before and they survived. This time will be different though, as I can’t recall the last time banks reported materially lower profit levels.

Take the opportunity of some downtime to talk to one of our mortgage advisers about what option is best for you. Now could be a great time to get your finances tidied up and to take advantage of the low mortgage rates and cash back incentives on offer.