Mortgage rates on the rise 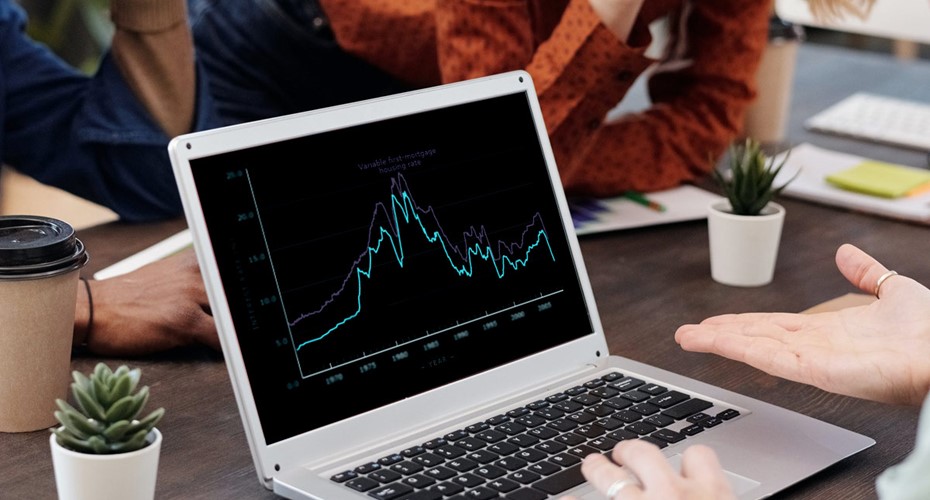 The world has been printing money for several years, in anticipation of inflation and interest rates eventually rising. Neither of those happened.

But the short-term has changed

The cost of building has jumped up with demand, outstripping supply. We are also seeing wage inflation for the first time in a long while as businesses compete for skilled employees.

The reality is with the mixture of closed borders, broken supply chains and a global economy disrupted by COVID, these times are anything but normal.

If companies weren’t clearing backlogs and if borders were open allowing new immigrants into jobs, would we have inflation? Probably not.

Inflation is real, but I think it is a relatively short-term phenomenon.

Prices are going up. But ultimately higher mortgage rates will bite, consumption will slow down, borders will open back up which will free up labour, and technology will continue to push us towards low-cost scale and automation.

The Reserve Bank has pulled back on its money printing and is signalling a 1.50% increase in interest rates over the next couple of years. To me that feels about right. Mortgage rates will still be low, with a 1-year fixed rate sitting at around 3.50%, which is still extremely low by historic comparisons. “Low” rates are here to stay with Kiwis owing more than $300 billion in mortgages. But it doesn’t take much of a rate increase before borrowers start to feel the pinch.

The starting point for rate increases is still the second half of next year, but banks are bringing forward their view to as early as November this year. Long term mortgage rates have started to increase as more borrowers try and fix into longer-term rates. There is a real likelihood that long-term mortgage rates go higher than necessary.

What’s too high for a mortgage rate?

For property investors, mortgage rates are coming off extremely low levels. Even with a relatively small increase of 1.50%, that is still a 60% increase in absolute servicing costs. That will be felt by investors, more so because tax deductibility is being progressively removed.

In theory, higher mortgages rates (and lower tax deductibility) will translate to investors looking for higher yields. With higher interest rates, and higher yield expectations, the prospect of increasing house prices is coming to an end.