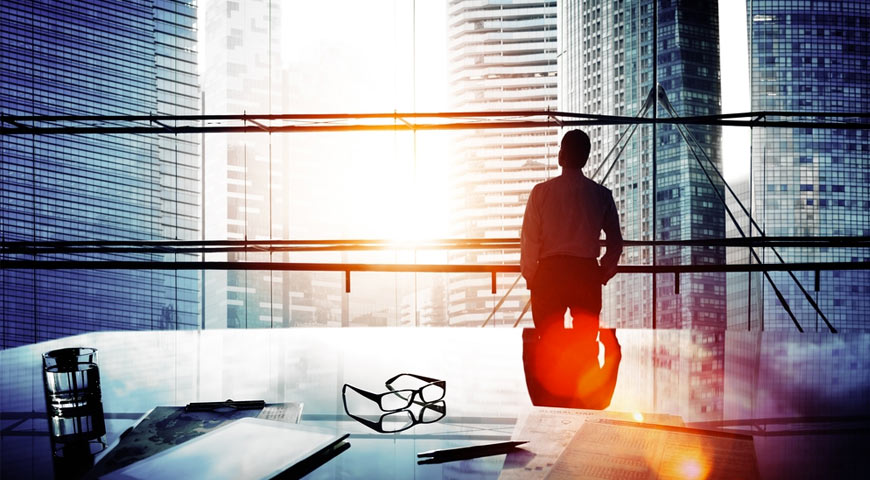 After four years in the making, the new-and-hopefully-improved Auckland Unitary Plan has been released by the Independent Hearings Panel (IHP) and is now up for both public and Council scrutiny.

Those who were expecting a moderate approach from the new rule book will be disappointed, as the recommendations include sweeping changes to zoning laws, the rural boundary and makes room for a total of 422,000 new houses to be built over the next 30 years. Now that's a housing supply booster shot!

Zooming in on rezoning

Such a huge influx of housing has received mixed reactions from a number of commentators. The Property Council seems to have come out in support of the action, with Police and Advocacy Manager Alex Voutratis saying that he'd "give it a good eight out of 10 so far". Mayor Len Brown has made it clear the time for discussion has certainly passed. The plan, which includes a heavy focus on intensification, could change the face of Auckland forever - or at least over the next three decades.

"We've had four years of debate and everyone has had ample opportunity to have their say. The process from here is that we as a council need to consider the panel's recommendations and make final decisions," he said.

On the other hand, mayoral candidate Mark Thomas has voiced doubts about the efficacy of the plan.

"The Panel's recommendations represent a 'gangbusters' approach to new housing conceding that a future over-supply is preferable to what we have today," he explained.

Thomas is certainly correct in this assertion of potential over-supply. The Auckland Housing Action Plan, released at the end of 2012, predicted the need for 400,000 dwellings over the next 30 years - a figure that the current plan has surpassed. It appears that the IHP is erring on the side of caution in its recommendations. This could spell good times ahead for first home buyers, as the increased supply rises up to meet demand and could drop prices as a result.

However, don't reach for the moderately-priced sparkling white wine just yet - there is every possibility that the recommendations will not be taken on board. The Auckland Council has until 19 August to make their decision, which could include some rejections. If a particular section is turned down, the Council would be required to provide an alternative solution that is within the scope of previous submissions made on the 2013 Proposed Auckland Unitary Plan.

The new direction has some enormous changes in store for the City of Sails, its occupants and the surrounding areas if accepted, and could present an excellent opportunity for first home buyers to get their own slice of our most populous city. If you'd like to find out more about what this new plan could mean for the future of your home-buying aspirations, make sure you get in touch with the mortgage advisers here at Squirrel.