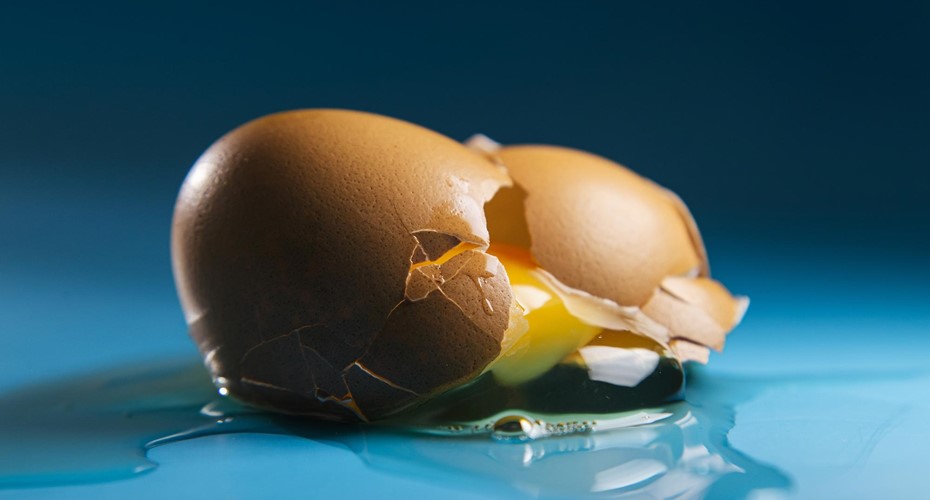 If I’ve said it once, I’ve said it a thousand times – as a property investor, having all your eggs in one lender’s basket is an incredibly risky strategy.

Until recently, you could kind of get away with it, because accessing bank funding was such a cheap and easy process. But now, with lending conditions and servicing criteria tighter than they’ve been in a long time, we’re starting to see more people caught out, with serious consequences.

We’re talking banks claiming full proceeds from the sale of a property to pay off other mortgage debts; and developers forced to sell properties they’d intended to keep, then having to pay tax on those sales.

And with so much of the sector under pressure, finding a way around these issues is increasingly difficult, and expensive – with some investors paying hundreds of thousands in extra fees to secure alternative funding for their portfolio.

How is it that things have gotten so dire?

There are a few major factors at play that are shaping market conditions right now.

Between them, the big four – ANZ, ASB, BNZ, Westpac – account for about 87 per cent of all mortgage lending. Throw KiwiBank into the mix, and you’re up to 94 per cent. Add in the smaller regional banks, and offshore banks like HSBC, and you’re at about 97 per cent.

On the surface, it may seem like there’s some variety across different lenders – but each of those banks is subject to the same, highly-prescriptive Reserve Bank regulations.

The RBNZ’s handbook stipulates everything from guidelines around affordability and servicing calculations, to bank capital requirements and core funding ratios. Then there’s things like LVR restrictions and debt-to-income ratios.

Amongst all that, there’s not much room for the banks to take different approaches to credit policy and risk. If you don’t fit one bank’s policy, you won’t fit any of them – and that’s scary.

This same-sameness has only really become a problem for borrowers with new regulations having induced a major credit crunch across the banking sector – like the new LVR restrictions and CCCFA laws introduced towards the end of last year.

Ongoing talk about the introduction of new debt-to-income ratio requirements is another influencing factor, which has much of the banking sector feeling nervous.

Servicing’s getting much harder to meet. With interest rates on the rise, banks’ test servicing rates have followed suit, with most now sitting at over 7 per cent (on principal and interest, not just interest-only).

That’s already tough – and the removal of tax deductibility on existing properties has added to the squeeze, with banks now willing to factor less rental income into the equation, too.

It’s not good news for property investors, particularly anyone self-employed who’s had their income negatively impacted by COVID.

3. And a lack of alternative funding options

With the banks having so much of the mortgage market locked up, there’s not a lot of room for competition. So, when 97% of the market is under such immense pressure, where do you go?

Although there’s a lot of talk about non-bank alternatives, the reality is the sector is far too small to cope with the overflow. And increasingly, what we’re seeing in the non-bank space is that everyone's run out of money.

There are some exceptions. Lenders who are securitising their loans through banks will still have pretty good access to funds. But those that rely on other channels (peer-to-peer, managed funds, private capital), effectively have nothing left to lend.

That means at the moment, it's extremely hard to get money for transactions outside of the banks, and if you do - it's incredibly expensive (as we saw in that earlier example).

So, if you do have all your lending with one bank – what can you do to protect yourself?

The harsh reality is, in the current environment, not a lot.

Typically, it’s a lot easier to solve a problem like this before things start to go wrong – so in many ways, it’s too late.

But there are a few things you can do, or at least be mindful of, to try and soften the blow.

People often forget that when you sell a property, your bank will want to do a full re-assessment of your financial situation to decide whether they think you can afford the remainder of your debt. Find out early so you can adjust your plans.

That means you’ll have to submit a full mortgage application, statement of possession, proof of income, mortgage statements, you name it. The whole shebang. And all that paperwork, that process, takes time – right?

But it’s not uncommon for solicitors to only give the bank a heads up about a sale a week out from your settlement date, and that’s a problem, because by that point it’s too late.

I’ve seen a few examples recently of people caught out, where banks have claimed full proceeds when they absolutely shouldn’t have, simply because they didn’t get this process underway early enough.

If you think it might be an issue, encourage your lawyer to send the discharge notice into the bank earlier. The key here is to be proactive, and engage with your bank early to determine whether you can keep any of the funds, so you know what you’re dealing with.

2. And that includes when your mortgage payments come off interest-only.

You’ve got to remember there are two other points when a bank’s going to do a full re-assessment of your financial situation: when you buy (obviously), and when you come off interest-only.

The interest-only reassessment is something to be really mindful of right now, particularly given with falling house prices there’s a (previously unheard of) risk of inadvertently ending up over 60 per cent LVR.

There’s a hell of a lot of paperwork and hustle involved in coordinating interest-only extensions. So, increasingly, I’d expect to see brokers starting to introduce fees for this service.

3. Learn from the experience. Next time: Split. Your. Banking.

I’ve been shouting about the dangers of having all your lending with one bank for almost a decade now, and if nothing else, I hope what we’re seeing in the market at the moment finally drives that home.

Anyone still tempted by the cheaper rates or bigger cash backs that come with consolidating, don’t be. I promise you the risk of downstream consequences just aren’t worth it.

Particularly for older investors, whose working lives are getting shorter, you’ve got to be proactive. It is hard to borrow as you near retirement and the banks are only going to get more difficult as time goes on.

Work out your best strategy and make it happen early, because (as we’re seeing now) when things start to go wrong, it’s generally too late to find a fix.