Why mortgage rates are set to increase 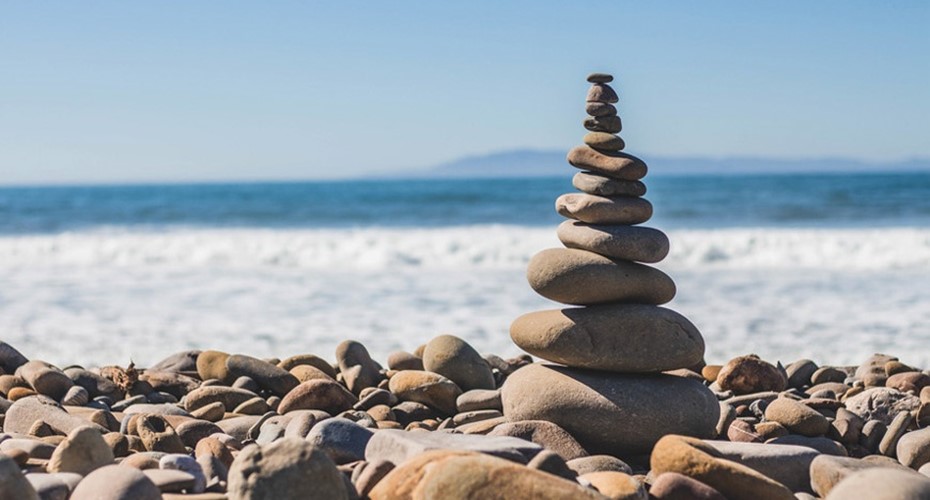 This will sound counter-intuitive. The Reserve Bank is still talking about low inflation and the potential for the OCR (Official Cash Rate) to decrease further, so how is it that in this environment mortgage rates can go up? Let me explain.

APRA in Australia is looking to force banks to hold more core funding on their balance sheets. That means they need to increase the proportion of funding that comes from retail deposits and long-term wholesale funding.

Our Reserve Bank does something similar but arguably not as tough as what is being proposed in Australia. You may have seen in the press that as a result, the New Zealand branches of Australian banks are having to repatriate capital to Australia. The need to grow retail deposits on both sides of the Tasman is pushing up term deposit rates. Term deposit specials are now as high as 3.60% for six months. Banks are competing more aggressively for term deposit growth, because they have to. And that is reducing net interest margins (NIM) or the difference between what bank borrow at (deposits) and lend at (loans). The difference (or margin) is typically around 2.70%. Of course that’s on all sorts of products including transaction accounts that earn no interest and savings accounts that these days you’d be lucky to earn 1% on.

Although not directly comparable (different repricing terms for a start) it’s nonetheless useful to look at the spread between a term deposit at 3.60% and a 2-year home loan rate at 4.19%. That is currently 0.59%. This is low and is causing overall margin contraction. Most of the major banks have reported shrinking net interest margins and lower operating profitability in their latest financials. A low rate environment is typically not good for bank profitability, especially if it drags on. We haven’t really seen the impact yet but it’s coming. Three of our major banks have a financial year end of 30 September so they are just into their new financial year and the pressure is off short term. Over the next couple of months however, I’d expect them to get behind plan and then the pressure will go on. They have nowhere easy to go to find that lost margin other than housing, and perhaps cost savings. Savings accounts (the lazy money) have already been hammered with savings rates well below 1%. Credit cards (lazy debt) already tend to charge over 20%. It would be hard to put up credit card rates and hard to reduce deposit rates. There is also a third factor at play.

The US economy is strengthening and with that there is the prospect of higher wholesale interest rates with Reserve Banks stepping back from quantitative easing. This won’t be dramatic (in terms of interest rates) but it will increase volatility and increase bank funding costs. How will this all play out? Initially the impact will come through lower cash contributions and less discounting of their advertised rates. The big ‘cash backs’ of the recent past will disappear, but don’t under-estimate the challenge weaning customers off these. They’ve almost become expected. What you may have seen in the past few weeks is some of the banks making small incremental increases to some of their advertised rates. This will continue. And it will be done slowly. Mark my words, effective mortgage rates (the rates people actually pay as opposed to advertised rates) will start to rise. I don't expect rate rises to be dramatic.

This post isn't about scaring you into fixing. Mortgage rates are going to stay low for an awfully long time, but I think they are going to come off their current lows. If you want to lock in at the bottom of the cycle, then I'd suggest now is the time to consider fixing for 3 or possible 5 years depending on your circumstances. Personally, I've just fixed my loans for 3 years. You might even consider breaking a fixed rate for the opportunity to lock in now. If rates do trend up (as I expect) then chances are you wont get as good a rate next year. Give us a call on 0800 212 230 to talk to one of the team about your situation and we can give you some more personalised advice on your options.