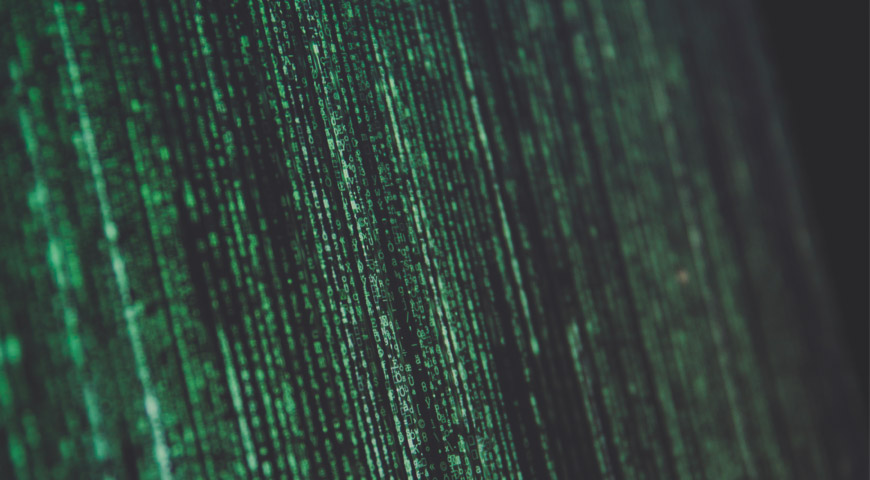 Technology is starting to progress faster than our ability to grasp its impact on our world and on our economic and political systems. We will increasingly feel like my dad coming to grips with how to use a modern TV remote. It used to be easy when there were only a few buttons.

Are we trapped in a paradigm that is increasingly out dated? We take our complex world and try to explain it using a few parameters. The bit I think we are missing is the acceleration of technology, which will challenge the notion of scarcity - one of the most basic premises of economics.

Scarcity has framed much of the 20th century. We’ve gone to countless wars over it and nowhere is this more obvious than in oil. It’s not that long ago that an oil shortage was going to wreak havoc on the world. Not only has there been innovation within the industry (fracking), but also innovation in substitute industries like renewable energies and electric vehicles.

BP was reported as saying in January of this year “there was twice as much technical recoverable oil as will be needed between now and 2050 … the surplus should spur increased competition as producers ensure they are not left stranded by the move to renewables.”

Here’s the thing; carbon is the sixth most abundant element in the universe. All we are missing is the technology to harness it.

We are on an exponential journey. For an explanation of this, one of the best blog posts is The AI Resolution on Wait Buy Why.  I’ve borrowed one of their pictorial ideas below which to me sums it up. 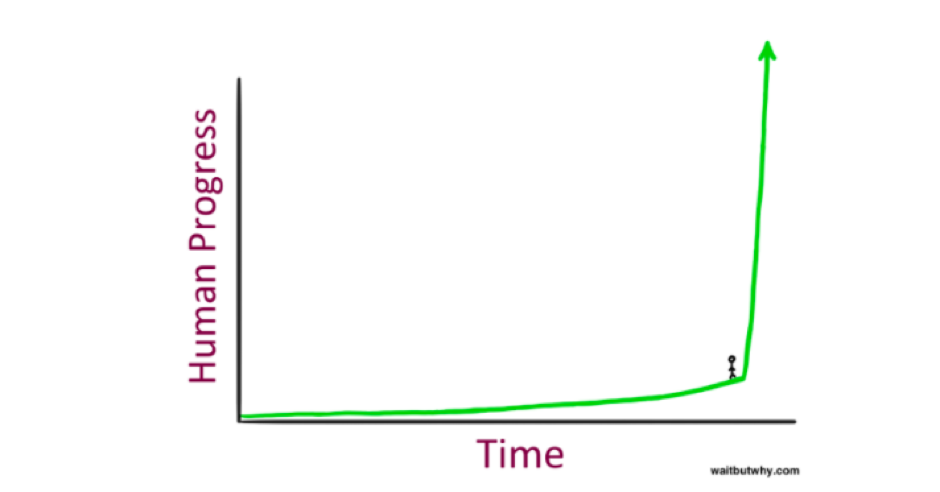 Ray Kurzweil (a futurist and head of AI at Google) predicts that the 21st century will achieve 1,000 times the progress of the 20th century. Innovation is speeding up as new technologies accelerate learning. Imagine the power of quantum computers and AI – both imminent technologies.

Let’s dip our toes in.

Amazon is coming to Australasia. Australian retailers are scared and should be. For now, it is about logistics and changing the way we buy and sell with each other.

Consumerism was already struggling under the weight of too much debt. Now we have a retailer that can bring costs down. Prices will stay under downward pressure which will spur on technology driven productivity that largely equals less premises and less people.

But Amazon is also putting AI over the top of its offer, and it won’t be long before there is an augmented or virtual reality overlay as well. Imagine not having to shop for clothes in a store, or needing to visit a car yard.

I’ve heard that Google and Facebook take somewhere around 70% of all online advertising revenue. Our media industry is hemorrhaging. Sky TV is slowly dying as content is delivered by global competitors like Netflix or Apple TV. Its only exclusive content is sport. How long before that is arbitraged out of their hands? Notably, NZME and Fairfax are also desperate to merge in the face of ongoing disruption to how we consume media.

What about driverless electric cars? We have around $30 billion tied up in passenger cars with around $14 billion of annual running costs. Imagine the productivity lift from driverless electric vehicles on just about everything. There will be no need to own a vehicle.

What about the internet of everything? The internet is omnipresent in emerging technology. At Squirrel, we run our entire business on the Cloud for a fraction of historical costs. More than that, we have been able to innovate faster by leveraging other businesses also on the Cloud using protocols that allows different platforms to talk to each other (APIs.) And that’s without the benefit of AI and faster quantum computers. AI will take us up a whole new level.

Accounting firms cannot employ as many graduates because the low skill data analysis roles no longer exist. Law firms will head down the same path, as will most professional services businesses. That’s the ‘processing’ side of work. Even on the advice side of work, with AI knowledge will not equate to power.

We already have prototype platforms that can diagnose illness better than doctors. That will be just in time for an aging population.

I could write for hours giving examples of technology that is starting to challenge whole industries. As to my earlier graph, it might not be obvious but the speed of this change is increasing.

Technology is on the verge of completely changing our economic models. I think that’s why so many people are stuck in arguing about house prices and interest rates. They really have no grasp on what’s coming.