How banks will be disrupted 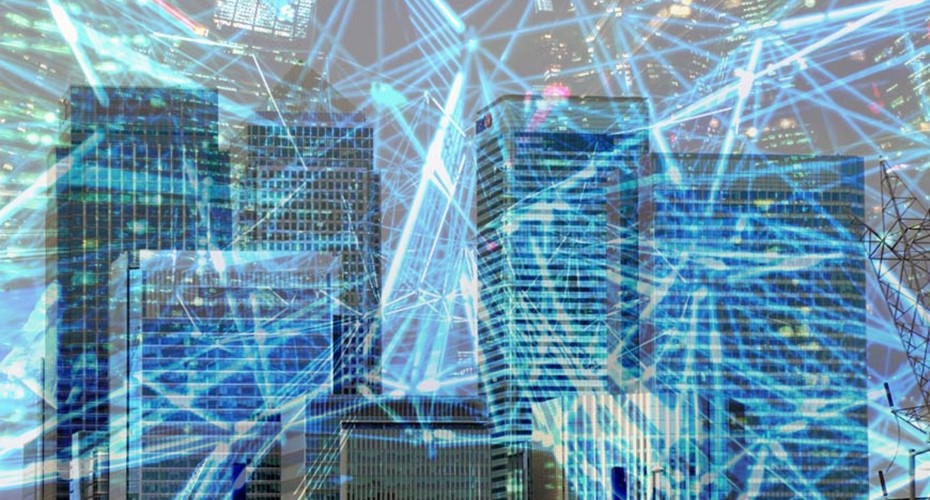 Four of the top five companies on the Australian stock exchange are banks and collectively they make up 50% of the value of the ASX200. In NZ, the banks (as subsidiaries of Australian parents) make over $5 billion of profit. Whatever way you look at it, it’s a very attractive industry.

However, for all the talk of new threats, banks still dominate our world. My view is that this is about to change. In 2016, venture capitalists invested $12.7 billion into fintech unicorns globally.

Let’s start by taking a step back and understanding how we got here. Historically, banks have benefited from high barriers to entry. To be a bank requires lots of capital and investing in large scale banking systems (Kiwibank has reputedly spent over $200m replacing its core platform), access to payment systems, and complying with complex regulations. On top of that, debt-growth and big balance sheets has given banks low funding costs.

The last 30 years have been kind to banks with an explosion of debt growth. In NZ, there is over $236 billion of residential mortgages, up from $61 billion in 2000. Yes, it has quadrupled in a little under 17 years!

In the early 2000’s banks were competing away housing margin income for growth. They focused on dropping their expense to income ratios and on new sources of income, particularly fees.

The result was and is one of the most profitable industries on the planet. Who wouldn’t want an expense to income ratio of 40%? For every $1 of revenue, they make 60 cents in profit. It’s hard to see how banks will be able to defend revenue with such low expenses, and to reduce expenses when they are already very low.

The first stage of disruption is coming from low cost online fund managers. The reason is that there is a very low cost barrier to entry from a technology perspective. Retail investors are also embracing passive funds that essentially buy the index. Passive funds are now a third of US managed funds. Vanguard is one of the largest fund managers on the planet, it is not-for-profit, and it is passive. Vanguard manages over $3 trillion in global assets.

We have our own example in NZ with Simplicity Kiwisaver. Simplicity runs as a not-for-profit using the Vanguard model, and not surprisingly it has the lowest fees in our market. Using a balanced fund as an example and looking at the Sorted web site, Simplicity has a fee of 0.55% versus an average of 1.33% for the industry.

The impact on banks is significant. Kiwisaver is currently around $43 billion but is forecast to be a $200 billion industry over the next 15 years. A 0.50% reduction in fee income would reduce future industry profits by $1 billion a year. The bad news for the big boys around town is that as a not-for-profit, Simplicity is likely to reduce its fees even further in the future.

Then there are businesses like Klarna which offers online merchant payment solutions that allow consumers 30 days to pay or to put it on a payment plan. Locally, Trade-Me has put in AfterPay, which allows buyers to pay by installments, interest-free.

There are start-up banks emerging in the UK market like Atom, Starling, Tandem and Monzo that are entirely mobile based. These low-cost banks will have full current account and transactional capability and no fees. These solutions will use agile processes to build frictionless consumer experiences on mobile that legacy banks will struggle to match.

The bigger push into payments will come from Amazon, Apple, Google and Facebook. For now, they rely on payment switches like Visa and Mastercard. However, in the foreseeable future transactions could bypass banks and be authorised by block-chain type technology.

Ultimately, the profit of banks sits inside its balance sheet in the spread between deposits and loans.

In a very small way, peer-to-peer lending is playing in this space, but I’m not sure that pure P2P is the end game. There’s space for technology and big data to transform consumer lending. Marcus by Goldman has the same sort of technology as P2P but 100% funded by Goldman and it’s the fastest online lender on the planet.

The last bastion of the consumer market is residential mortgages. For banks, the advantage has been access to low cost funding and that won’t change anytime soon. The biggest challenge for banks will be new entrants like Goldman with Marcus, where fund managers directly access the mortgage market via some form of low cost securitization (my guess is underpinned by block chain.) NZ Government bond yields are currently running at 2.50% so the potential for a mortgage yielding 4.00% must be attractive.

So, there you have it. The pace of change is increasing and we have a convergence of technologies that will rapidly challenge traditional banking models. Block chain, mobile devices, APIs, big data, cloud-computing, machine learning and artificial intelligence are all here.