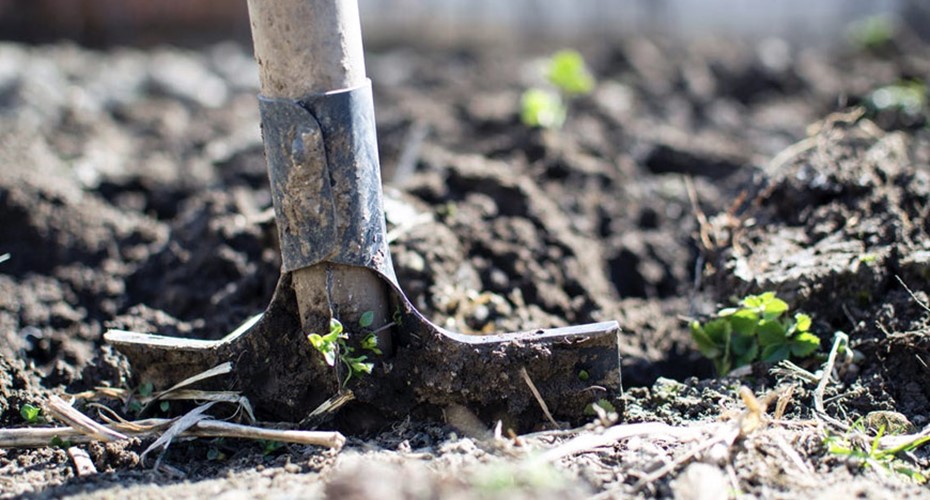 I've been buying and developing a lot of properties this year either as an investor, or as part of First Home Makeovers. One of our current projects is a property we bought on Hendon Avenue in Mt Albert. Background is that the property was sold by Transit NZ as surplus, to do with the new waterview extension. This part of Hendon Ave is quite nice but another 500m down the road it gets more "interesting." I really like the area and it will get a lot of investment in the future as the streets and parks are developed as a consequence of the motorway. The motorway will also eliminate much of the through traffic that currently uses Hendon Ave as a short cut from Mt Roskill. We purchased the place for $551,000. RV at time was $590,000. It is 754sqm so the only subdividable on the street that is non-notified (don't have to get permission from half the street which equals cheaper.) We've got the resource consent through this week.

I purchased a Baby Villa (from Mt Eden) which we moved on to the back of the site today! The Villa cost us $75,000 incl GST which includes delivery and piles. That's a lot, but it is perfect for what is a small site and has already been rewired, relined, reroofed an painted. All we have to do is put in a new kitchen and bathroom. 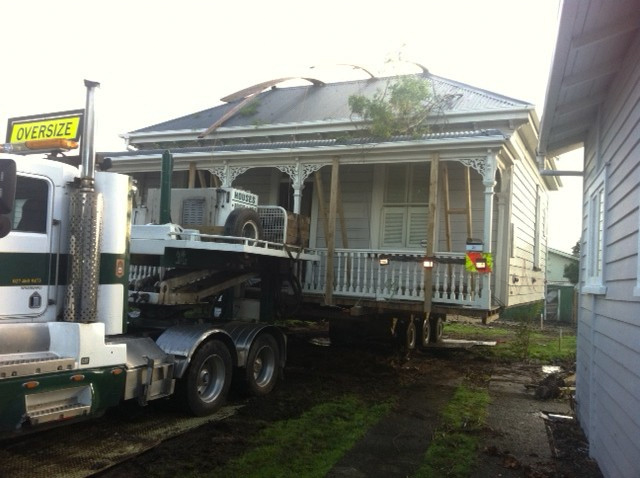 This is the photo of the team moving the house on to the back of the site. The wooden boards over the roof are to catch power lines and flick them over the house! We collected a few trees along the way and the guys had to wake up a number of people in the middle of the night to move their cars. With all the rain the truck quickly turned the area into a mud bath. 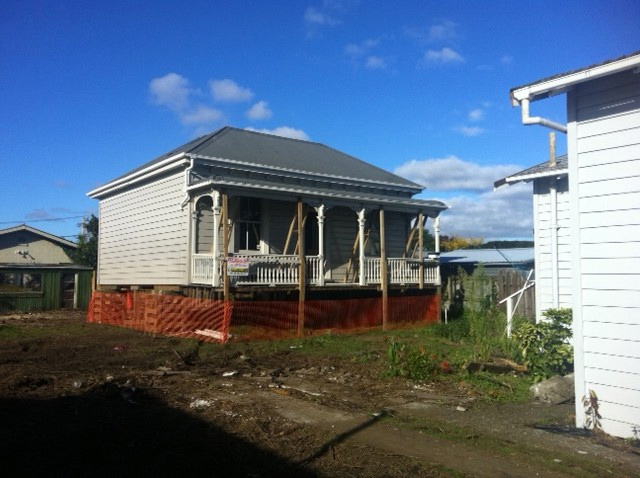 Here it is in its final position and finally some sun! This has to be the worst Auckland Summer ever!!! Anyway, it's an awesome little house. We're bringing a bit of Mt Eden to Mt Albert.

Be careful trying to do a relocatable

Lots of people like the idea of a relocatable house. Good in theory but much more costly in practice. What you need to know is the bank won't fund them so you need to have sufficient security or cash to buy them outright. You also need to be careful who you use, make sure you are clear on what you are paying for, and be clear on what they will do and wont do. For example our contractor got the house on site and was fairly impressive to this point but getting the house on piles was rip, shit and bust. The quality of the finish was below what we'd expect and there were lots of hidden extras in terms of cost. The price quoted included foundations but excluded replacing the bearers or for fixing to the foundations. A lot of damage was done to the electrical wiring under the house and most of this will now need to be redone. We paid extra for new bearers but this still excluded the verandah which looks like we'll need to do ourselves. They wanted to pour the piles and lower the house same-day. Luckily we had an inspector handy who forced the issue and they had to wait for the piles to set properly and lower it the next day. Getting the house on site was quick. Getting it down and fixed took another 5 weeks. This isn't normal but highlights the problems of paying the whole cost upfront. My advice would be to not deal with a house-mover that requires 100% payment before the job is done as you lose any control of the process. Until the house is down, you're kind of stuck. Luckily for us we have other projects to keep the builders happy.

What we're doing with the site

The existing house at the front of the site is a 3 bedroom bungalow. We are extending this to create an open plan kitchen and lounge on the north-side, and 4 bedrooms and two bathrooms. The bungalow will be seriously mint. (Check out the site plan and floor plan below.) I'm allowing $150,000 to renovate both properties and $30,000 for hard landscaping and $40,000 for contingency. The cost of services is captured in the subdivision cost above. 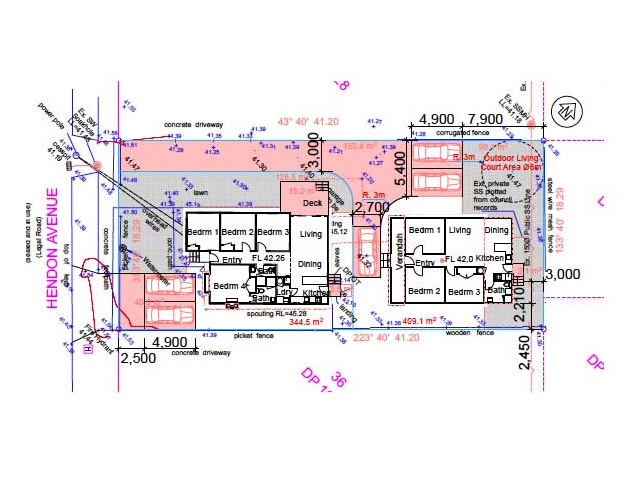 Cost wise the subdivision is on track to cost us $85,000. I've put a break-down of this below. The surprise was storm water. The area has no storm water system so we had to put soak holes in. Drilling highlighted solid rock trapping a high water table in the area (minimal soakage) so we are having to put in retention tanks at an extra cost of $10,000. The cost of subdividing could have blown out another $20,000 or so but Mike is an exceptional project manager. We had quotes on drainage varying between $20,000 and $60,000. It pays to shop around!