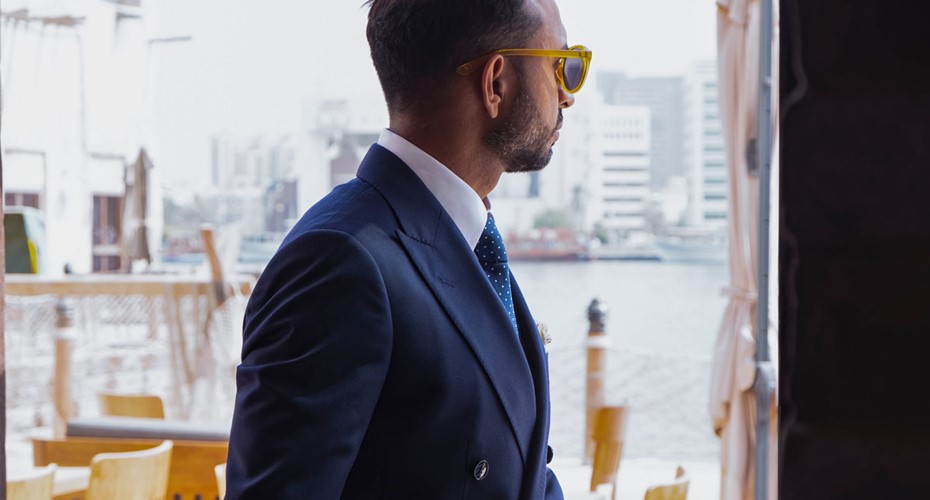 The cult of personality is alive and well in the New Zealand property market with the next wave of self-styled property gurus. It’s a hangover from the 1990s that started with Richmastery, only now they’re digital savvy and have social media.

I had to laugh when the Government announced its new tax law and how quickly it became vogue to buy off-plan and grab the next ‘great’ opportunity for property investors as spruikers spun out their next version of the truth.

In the past I’ve seen an Accountant selling dud properties from his own development down to his seminar participants, and then overloading them with complex tax structures that were totally unwarranted. There is a real conflict of interest when ‘advisers’ play on both sides of the fence.

The biggest game in town right now is charging developers a fee to sell down their development. This is effectively acting as a sales agent but dressing it up as both property and financial advice.

How unbiased is any advice when the person or organisation giving it is paid sales commission?

It’s got similarities to the pump-and-dump of the Wolf of Wall Street, just a little more sophisticated with pretty graphs and statistics.

So, let’s dive into the latest theme. Buying off-plan to avoid LVR (loan-to-value ratio) restrictions and tax changes. Is it a good idea or not?

New builds will be exempt from the tax changes

I’m going to resort to basic economics. Yes, they are exempt if you are the first and only owner. But what happens to the value of the property when you sell it, and when whoever buys it no longer gets tax deductibility? Logically, it will be worth less to them, than to you. They won’t have tax deductibility and they will have a ten year bright-line test.

Even for an initial buyer, how long will tax deductibility last? Or will it have a limited timeframe? My guess is it will be limited to say 5 years, but who knows. It is too early to be promoting new-builds to investors, when we don’t even know the detail behind the new tax rules!

It is further complicated by the world being at the bottom of an interest rate cycle.

House prices increase when interest rates fall which they have been doing for over 30 years. House prices have doubled and doubled again. If you draw a trend line over anything less than 30 years of data (and ignore interest rates) then house prices will keep doubling.

But if we are finally at the bottom of that long-term interest rate cycle, and affordability is maxed out, then what happens to house prices when interest rates eventually start to go up?

Investors are staring down the barrel of negative cash flow on existing stock, increasing mortgage rates, tax issues for any subsequent buyer, healthy homes and new tenancy laws, and rapidly increasing supply based on the consent numbers I’m seeing. Sure, build costs are currently high due to material shortages but that will be temporary. There is no shortage of trees in New Zealand.

So, this is not clear cut. As an investor, I wouldn’t be rushing into the new-build space just yet. Of course, that won’t stop the spruikers. Have I got a deal for you… queue evil laugh.