Driving Change: How the move toward driverless cars will affect the property market 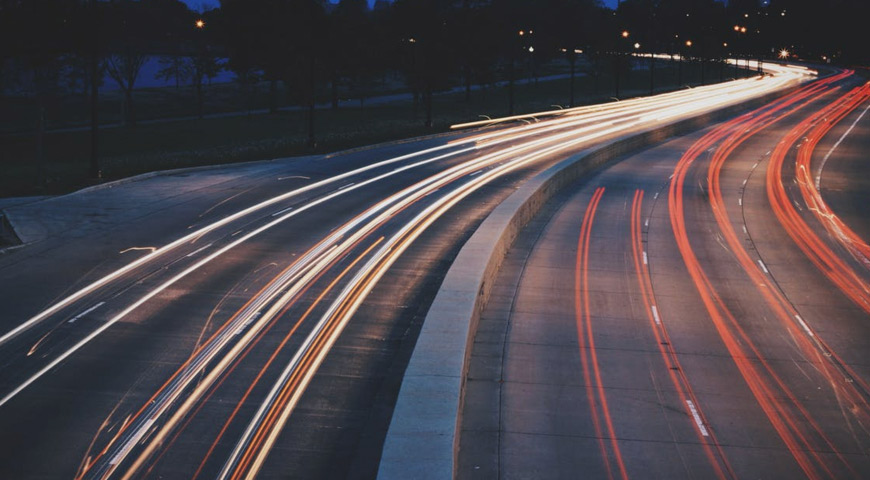 Driverless cars were once the stuff of science fiction, but they’re now not only very real, they’re almost upon us – in fact, some cities in the US have already started testing driverless cars and buses. Experts say that by 2030, we will all be using driverless – and ownerless – cars. There will be a tricky transition period while people get used to the new technology and get rid of privately owned cars, but driverless dominance is looking more and more inevitable.

For a car-dependant society like NZ, this will have a huge impact. Fewer accidents will mean less money spent on healthcare and accident prevention, policing needs will drop as speeding and drunk driving becomes non-existent, public transport will change, even our retail and shopping habits will be affected.

One of the most interesting areas of impact will be on the property market. With transport becoming less of an issue, location will become less important, land will be freed up for development, and garages will become practically obsolete.

Here are some of the most interesting potential impacts of a move to driverless cars:

Property buyers have always been obsessed with location. Buyers in Auckland will pay a premium for a tiny, run-down house in Ponsonby or Grey Lynn, and city fringe suburbs have become unaffordable for most people. In part, this demand is driven by traffic and the desire to avoid a long commute.

Driverless cars will have a huge impact on commutes. Not only will driving times be shorter, thanks to fewer cars, optimised traffic patterns, and higher-speed vehicles, but people will be able to use their commuting time to work – making a longer commute less stressful and more appealing. Location will still matter – people will always look for great views, high-quality houses, and privacy – but it will matter in different ways.

This will obviously have an effect on property prices. Some suburbs will still be more desirable than others, but as people look further afield, prices may level out across Auckland.

Driverless cars won’t just change the way we drive, they’ll change the way we park. Most driverless vehicles won’t be owned by individuals, they’ll be part of fleets owned by companies or councils, and people will use them for the length of a trip. This will make parking practically obsolete, freeing up land currently used for car parks and parking buildings. Not to mention the land used for car-related retail – mechanics, vehicle testing, tyre shops and car yards. Think about how much land area in Auckland alone is devoted to cars.

This land, much of it in the centre of cities, will become available for property development, flooding the market with much needed housing, and potentially bringing prices down.

The rise of driverless cars is coinciding with the rise of affordable, practical electric vehicles. These are much quieter than traditional cars, which, along with smoother traffic flow and fewer cars in general, will make for reduced traffic noise and lower exhaust fumes. For properties on main roads or close to motorways, this will be incredibly positive and lead to an increase in value.

Get rid of your garage

No need for parking means no need for a private garage, which will give many New Zealanders an instant 18-30 square metres of extra space. These spaces will be able to be turned into spare bedrooms, entertainment rooms, small apartments for Airbnb, or simply used for storage. Although this isn’t likely to impact property prices, it will be a nice bonus for property owners.

In the long run, this will also change the way we build houses, with new developments being built without garaging or even off street parking. This will mean more or larger properties will fit on a section.

Driverless cars won’t just change the way we drive, they’ll change the look of our cities. Councils will move away from constant road and motorway building, which could potentially lead to a reduction or stabilisation of rates, and improved amenities. If councils have more cash to spend on parks, planting, and suburban development, neglected suburbs could become more attractive to buyers.

Until the driverless car revolution takes place, we don’t know exactly what the impact will be. But it’s safe to say it will be dramatic. Changing the way we get around has the potential to affect the way our cities look, the way we work, and even how we build our houses. Fortunately, most of the potential outcomes are positive. The hardest thing for many people will be getting used to the idea.

This blog was written by Antonia Baker of The Property Market, the best little real estate agency in Auckland, and used with permission. You can view the original blog here.