Are new builds still a good investment in the changing market? 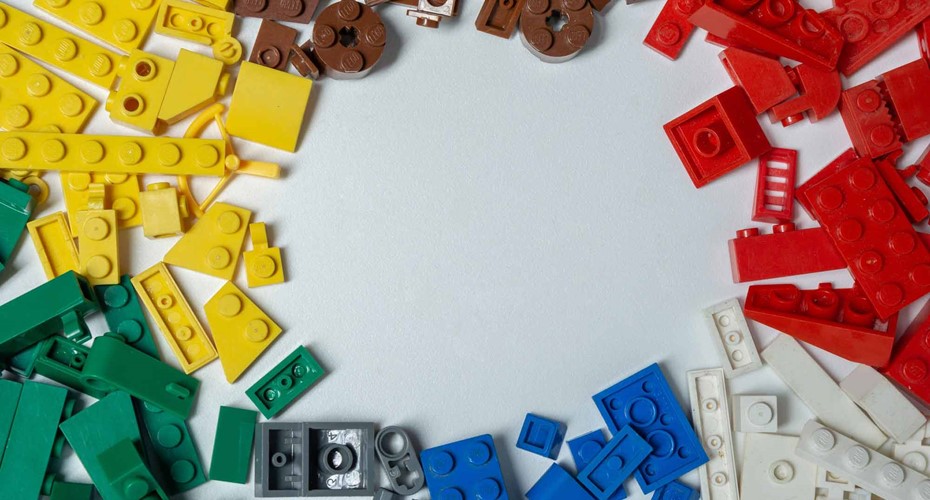 I’ve said it before, and I’ll say again. No matter your investment of choice, it’s a wild and risky market to be operating in right now.

Putting money into shares feels kind of crazy. Fixed interest managed funds are performing terribly. And whichever way you spin it, the New Zealand property market is facing into some level of falling house prices.

There’s a perfect storm of factors that have played a part in the shift – high inflation, removal of tax deductibility, CCCFA changes and tighter LVR restrictions among them – but fundamentally, changing house prices are driven by interest rates.

Coming off the back of a 30-year period of declining interest rates, where house prices have gone ballistic, we’re now in a very clear rising rate environment. The increases that we’ve seen already should result in at least a 10 per cent drop in prices across the market.

That makes it a tough environment, no matter which way you look at it. So as a property investor, where do you put your money?

Given they’ve retained their tax deductibility, new builds may seem like the most obvious choice. If you’re considering buying off plan in the current environment, there are a few things to be mindful of to help ensure you’re making a good investment.

Until recently, there’s been such a shortage of supply in the housing market, that buyers and renters have been willing (or even desperate) to snap up properties they otherwise wouldn’t have gone near.

And that’s sent some interesting signals to the market about what constitutes a “desirable” property. The most obvious example, in my mind, being the sheer number of terraced houses and apartments being built without carparks.

The pendulum has swung the other way in recent months, though – and between falling house prices, and the extensive new build activity that got underway last year, we’re seeing far greater levels of supply and choice in the market again.

It’s now at the point where some developers are struggling to line up buyers; and those properties without carparks, in particular, have gotten much (MUCH) harder to sell.

As an investor, it’s important to consider the ongoing desirability of any property you’re looking to buy. Will you be able to earn as much rental income from a property without a carpark? When you sell in future, will the capital gains be as high?

With choice having returned to the market again, the answer is: probably not.

2. Consider taking your time on price.

In part, that’s due to ongoing issues with raw material shortages, caused by supply chain problems and further exacerbated by intense levels of build activity during last year’s lockdowns.

Then add to that the fact that land prices have shot up significantly in the last year, largely as a result of exuberant developers paying too much. In fact, I’d suggest that development land prices probably need to fall by about 20 to 30 per cent moving forward.

In the short term, these added costs are going to have a real impact, as they’re passed on through new build prices, but the reality is that construction costs won’t stay this high forever.

As we get more competition in the market, and balance returns to the supply and demand equation – or we reach a point where we have an oversupply of property – you’ll arguably start to see better new builds coming to market, and at lower prices.

3. Have realistic expectations about future returns.

In the New Zealand property market, there’s this widely referenced statistic which says you can expect to earn (on average) somewhere between 5 and 7 per cent capital gains on a property every year.

When you take a longer term view of things, and adjust for inflation and the noise of a falling interest rate environment, real returns on property over time actually sit at about 1.7 per cent per year on average.

Any modelling that suggests high capital growth on properties right now is probably misleading, at best – and in fact, given the current environment, I’d be prepared for prices to go nowhere for the foreseeable future.

Ultimately, I'm an advocate for buying in any market.

And with the amount of choice out there right now, there will be some good deals to be had.

The key for anyone looking to buy off-plan is to be patient, smart, and cautious – do your homework, and ask the right questions, to determine whether it’s the right investment for you.