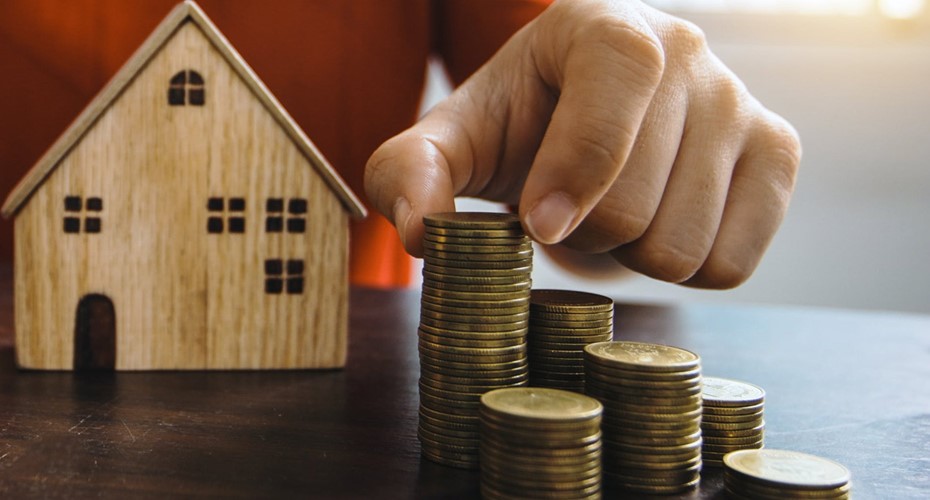 The Reserve Bank have recently invited people to make submissions on their proposal to introduce debt to income requirements which banks must apply to new borrowers. The process ends in February next year and the chances are high that before the end of 2022 DTIs (debt-to-income ratios) will be introduced at a ratio somewhere from 6 to 7.

That is, at a ratio of 6 banks will not be able to lend borrowers money if the new loan would take their entire debt level above 6 times their income. How many people might be affected by this? Actually quite a few.

Over the past six months 35% of all mortgages extended by NZ registered banks have involved a DTI above 6. For first home buyers the proportion is 25%, owner occupiers 33%, and investors 52%. At a DTI of 7 the total proportion of lending affected for the past six months is 19%. First home buyers had 7% of the debt extended to them at a DTI above 7, owner occupiers 19%, and investors 35%.

Investors to be impacted the most

These data tell us that when they get imposed it will be investors who will be most affected. In fact, the Reserve Bank are likely to adopt a higher ratio for first home buyers than investors and probably owner occupiers generally as they strive to meet the government’s goal of improving housing affordability for first time buyers.

Will these rules have a price impact?

Yes. But by the time they get introduced officially we are likely to be seeing a far slower pace of increase in house prices anyway. That is partly because some banks are already using DTIs as they get ready for when they will eventually come in.

But by late next year we are also going to have mortgage rates perhaps 1% higher than they are now and that will take the ability to purchase a house out of reach of many buyers, especially considering the 39% average hike in house prices since March 2020. By then the total lift my be approaching 50% - at a stretch.

Plus there is something else new which may come along before DTIs get imposed. The Reserve Bank is also undertaking consultation on introducing minimum test interest rates which banks must use when assessing the ability of someone to meet debt servicing criteria.

When a bank lends money they do not calculate repayment ability using the rate the borrower will be paying. Instead they use something higher, currently just over 6%. The Reserve Bank is considering applying a minimum rate perhaps at a set level, or as a set margin above whatever rate the lender is charging.

They have indicated that they favour that latter option. They have also indicated that a minimum test interest rate regime can be introduced far earlier than a DTI regime if desired. That means that if the Reserve Bank wants to reduce financial and housing sector risks further next year they are likely to apply a test rate regime.

These new rules in conjunction with the existing LVRs are going to make qualifying for a loan a lot more difficult in the future than is the case now. That is probably why in recent months we have been seeing an extra scramble from buyers. People have been seeking to make a purchase before new rules come along and before fixed mortgage rates climb further.

This adds to the case for the recent strong surge in house prices fading as we pass through summer and start thinking about going overseas without having to worry about quarantining in a hotel for a week when we return.