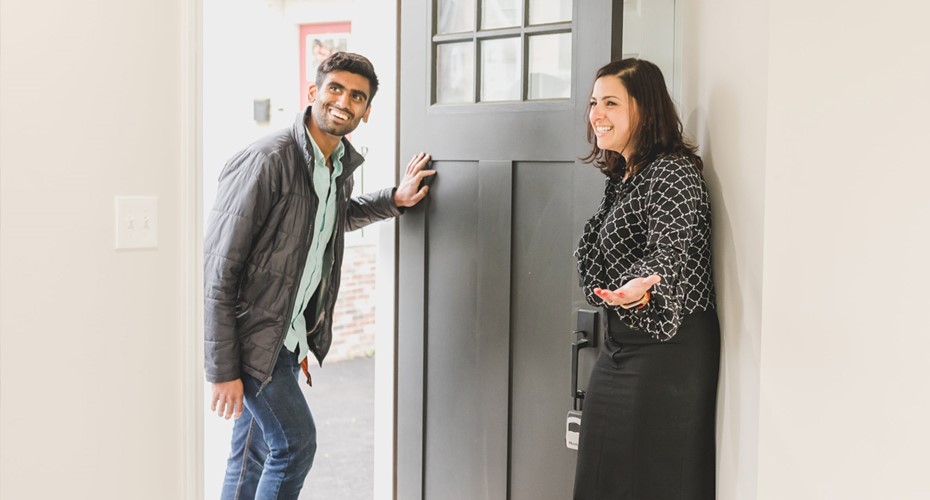 Back in 2008, in the middle of the Global Financial Crisis, I founded Squirrel mortgage brokers. One of my first clients was a couple who were looking to buy their first home in Auckland.

They had a combined income of $140,000 and had managed to get help from their parents to get to a 20% deposit. They ended up buying a standalone home in Auckland's North Shore for $580,000, borrowing $460,000 from the bank at a mortgage rate of 8.95%. House prices seemed so much more reasonable back then, but in reality mortgage repayments were 45% of their after-tax income.

Recently, I helped a couple with a similar profile buy a standalone home in central Auckland for $1.4 million. Their combined income was $200,000 and they had saved the 20% deposit themselves thanks to KiwiSaver. Their mortgage repayments are currently 39% of their after-tax income, but mortgage rates are expected to increase. At a mortgage rate of 4.00%, repayments would increase to 47 percent of their after-tax income and that starts to feel tight.

There is not much headroom for recent home-buyers when the Reserve Bank begins to lift rates. Conversely, and equally true, interest rates don’t need to increase much for the Reserve Bank to squeeze any enthusiasm out of the economy.

My own experience of two first home buyers 13 years apart shows that servicing hasn’t changed all that much. It is as hard today as it was 13 years ago. But what it doesn’t show is the sizeable part of our population that are locked out of the housing market altogether. They simply do not have the household income to be able to afford eye-watering house prices.

Although house prices have more than doubled, for those that can buy, the change is fully explained by increasing incomes and falling interest rates.

A look back over history shows that Kiwis spend 40-45% of their disposable income on having a roof over their head. That trend hasn’t changed and is largely representative of maximum affordability. This percentage is high by international standards. My opinion is that it reflects a long-term supply side issue. Construction and land supply has not kept pace with population growth.

Household incomes have been growing at about 4.00% per year so a couple earning $140,000 in 2008 would be earning $230,000 in 2021. At the same time, mortgage rates have fallen by two-thirds from 8.95% to 2.50%. And, in a tight housing market with supply-side issues, all of that improved affordability has been competitively bid into higher house prices. The need for homeownership has seen us literally empty the wallet competing with each other to pay more and more for the same house. It isn’t right and has a negative affect on quality of living.

The same house that the couple purchased on the North Shore in 2008 would sell today for at least $1.8 million. Population growth pushes cities outward and upwards. The quarter-acre dream for most first home buyers faded a decade ago. Today in Auckland, most are buying units or townhouses, or starting to buy apartments. But, it is all relative. In New York the same first home buyer would be eyeing up a 40sqm studio apartment for NZD$730,000 and that would constitute "living the dream".

The Government has passed a new national standard on urban design that will see much greater intensification of our cities. It will see traditional 800sqm lots replaced by terraced townhouses and low-level apartments. Eventually we’ll see a lot more liveable apartments in Auckland's CBD. In the short-term, changed planning rules has seen land prices skyrocket but in the medium-term greater housing supply will stabilise prices.

We are getting closer to wrestling back control of this runaway train but change takes time and there is more work to be done.

This article was originally published on OneRoof on 13 September 2021 and can be viewed here.