I'm not participating in this recession 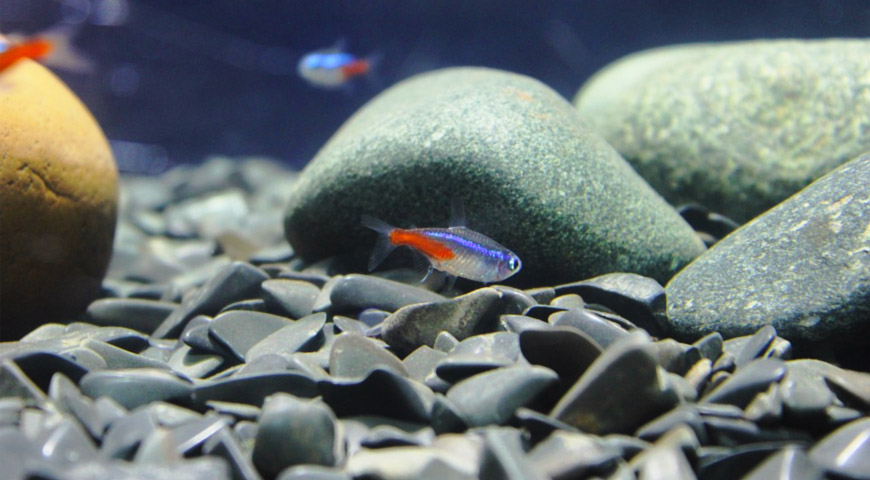 Apparently too few of us are depressed! We’re not taking this whole credit crisis seriously enough! Isn't it funny that when the rest of world was booming, we were too laid-back and missed out on most of the growth? Now the world is in a major recession, we're still too laid back. If New Zealand were a dog then clearly it would be a Labrador. Even when it’s upset it looks happy!

Still, it looks like 2009 has a bit of pain lined up for us. However, we have to be careful to not throw the baby out with the bathwater. Interestingly, like the USA, New Zealand has been in recession for four quarters (with another three or four now forecast) yet we are not feeling it nearly as badly as the USA. Why? We are different in so many ways:

The next year won't be easy, but us Kiwis are made of tough stuff. Maybe this global crisis is New Zealand's opportunity to sneak back up the OECD ladder. For all those pessimists out there, it is time to roll up your sleeves and do something about it. We are a very small fish in a very big pond.  Even if the pond shrinks, it is still a very big pond!