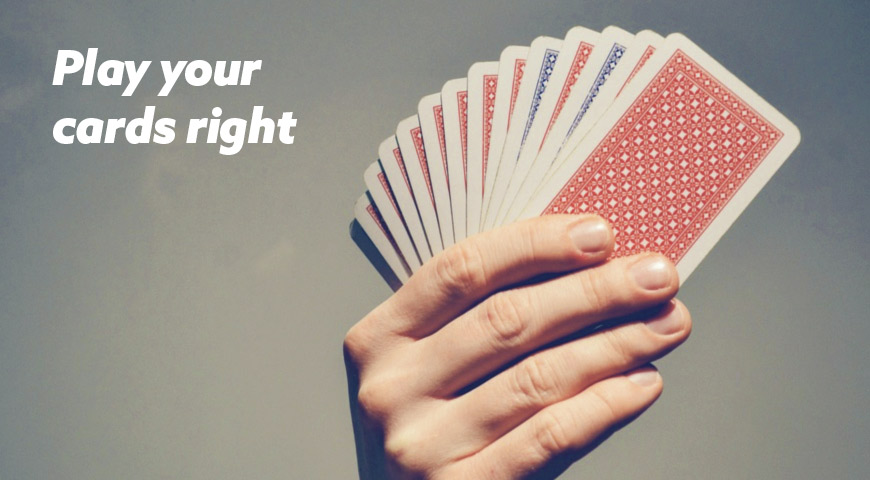 Generally speaking, it’s fair to say that this round of reserve bank rule changes will have a bigger effect than the ones it’s rolled out before. Especially given that this was a national change rather than one purely directed at Auckland. That being said, the impact in Auckland will be different than through the regions. Already we are seeing the difference with the number of buyers searching for property in Auckland down nearly 5% while the numbers looking outside of Auckland are up almost 15% according to realestate.co.nz figures. These trends are likely to continue as there become less people looking to sell. This won’t drop house prices in Auckland, it will simply increase the supply and demand situation we have or at worst plateau the values. A crash as a result of these changes is unlikely.

In the regions though, the impact will be harder felt given they haven’t had the same capital growth to allow for the increased equity requirement. An interesting thing to note is that these areas are loaded with small business owners – the bloodline of the economy - who are used to being able to leverage their properties to fund business growth or at times business survival. This won’t be possible now and this is potentially the most concerning factor of these recent changes. Property prices dropping and business owners unable to access capital is not a great recipe…

So, for investors who have suddenly become ‘highly geared’ as a result of these changes, I would be looking at two options.

The first would be to hold my position and ride out the current market. There is no harm in simply holding property and not selling.

The second option would be to “weed out the chaff” and get rid of low performing properties in an attempt to replace it with something better performing.

A slowdown in the Auckland market is likely and this will gradually push the market back to fundamentals which is cash flow. There may be opportunities to pick up good deals as liquidity leaves the market, particularly in the regions. This could be an option for investors who a geared low enough to not feel the impact of these new restrictions. I’d be careful though. Opportunity will probably be more in markets that haven’t had great appreciation but are now hit by 60% LVRs. Regardless, now is the time for everyone to be reviewing their cash flow. Cash-flow is king and it will be the factor that gets you through.

Lack of cash-flow will result in forced sales. Be careful not to assume you can get cash out of selling properties. It’s not always that simple as banks will look to hold onto proceeds from sales to keep the remaining debt within their parameters. The risk here can be mitigated by reducing cross-collateralization and ensure lending is split across different lenders. Do what you can to keep the cards in your hands rather than someone else’s.