Government law change will cause more harm than good for homeowners 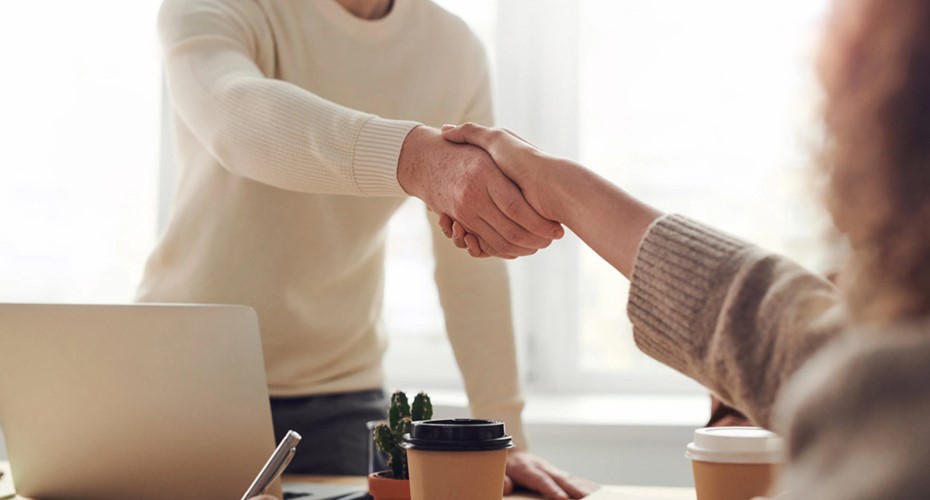 The principles behind the law changes are virtuous and have good intentions, but poor execution has seen the Government lose track of the real world consequences.

My clearly visible frustration is not in ‘being a mortgage broker who just clips the ticket’ as some will undoubtedly comment on social media, but in seeing the actual harm firsthand.

Here are three real life examples from this week to contemplate what is responsible and what is not.

A couple are divorcing with two kids. As part of the settlement, the primary caregiver (who is on lower income) can keep the house but will need to buy out their ex. In reality, they can afford the residual mortgage on interest-only but it is tight. They will have over $1 million of equity in the property to fall back on if they need it and can always sell the house.

It’s likely the customer would have been approved under the old regulations. Responsible lending (and the proposed debt-to-income framework from the Reserve Bank) says they cannot afford the house. Declined. Surely the stability of keeping the kids in the same house and at the same schools during a separation is the best customer outcome? Apparently not.

A homeowner is selling their current home and buying a new one. They are reducing their overall debt. However, with the increase in interest rates the loan servicing looks tight because banks test affordability at a mortgage rate of 6.50% even though the borrower will only pay 4.00%. The borrower is in a relationship, but they are the only one on the title and mortgage. Banks will not include the partner’s income to test affordability because they are not on the mortgage, so it is declined.

This customer would also have most likely been approved under the old regulations.

A businessperson has a successful high growth business, but keeps cash in the business to fund growth. They are wanting to buy a new owner-occupied property that is more than six times their taxable income. Again, it’s likely the customer would have been approved under the old regulations. Result, declined.

Yet another challenge we are regularly seeing is homeowners needing to buy or build before they sell. They cannot afford mortgages on both properties long term. Responsible lending rules technically allow for lenders to account for this scenario, but that means interpreting saleability and wider risks in the housing market. That is simply too hard and too risky for banks. Declined.

Compounding the problem, there are not enough non-bank solutions to the bridging loan problem either, forcing homeowners to take financial risk by buying and selling without funding in place.

The reason is that under the law, lenders can only charge fees for costs incurred, not for profit or overhead recovery. That makes sense for high-cost, high-risk lenders. But it doesn’t work for bridging loans. If a lender cannot charge an appropriate fee, why would they do a short-term home loan if the loan may not be needed at all if they sell in time, or might only last for as little as a week or as long as a year?

This could have been solved by carving out bridging loans from the fee requirements of CCCFA legislation. Our policymakers simply haven’t thought about it or consulted wide enough.

Policymakers will undoubtedly feel the law is working and that it is bank interpretation of the law that is over-reaching. That ignores how regulators operate and the consequences of getting it wrong. We are in an era where the modius-operandi for regulators is to be seen to be tough. But underfunding keeps them aimed at easy targets like banks.

When it comes to CCCFA, the consequences are serious

Individual senior managers and Directors can be personally fined $200,000. If a lender breaches the law, which includes the responsible lending code, then they can be liable for paying back all fees and interest to borrowers. For a $330 billion mortgage market that is a sizeable risk. ANZ and ASB are already fronting into what I think is a spurious class-action.

Policymakers ignore that our banks are inherently conservative. Banks will always err on the side of caution when it comes to interpreting laws especially when they are regularly beaten up by their gaggle of regulators. Some will predictably argue that highly profitable ‘Australian’ banks deserve their wings clipped, but this ignores the harm to everyday kiwis who are now forced to go to less conservative finance companies that push higher costs onto homeowners.

This article was originally written for Stuff and can be viewed here.